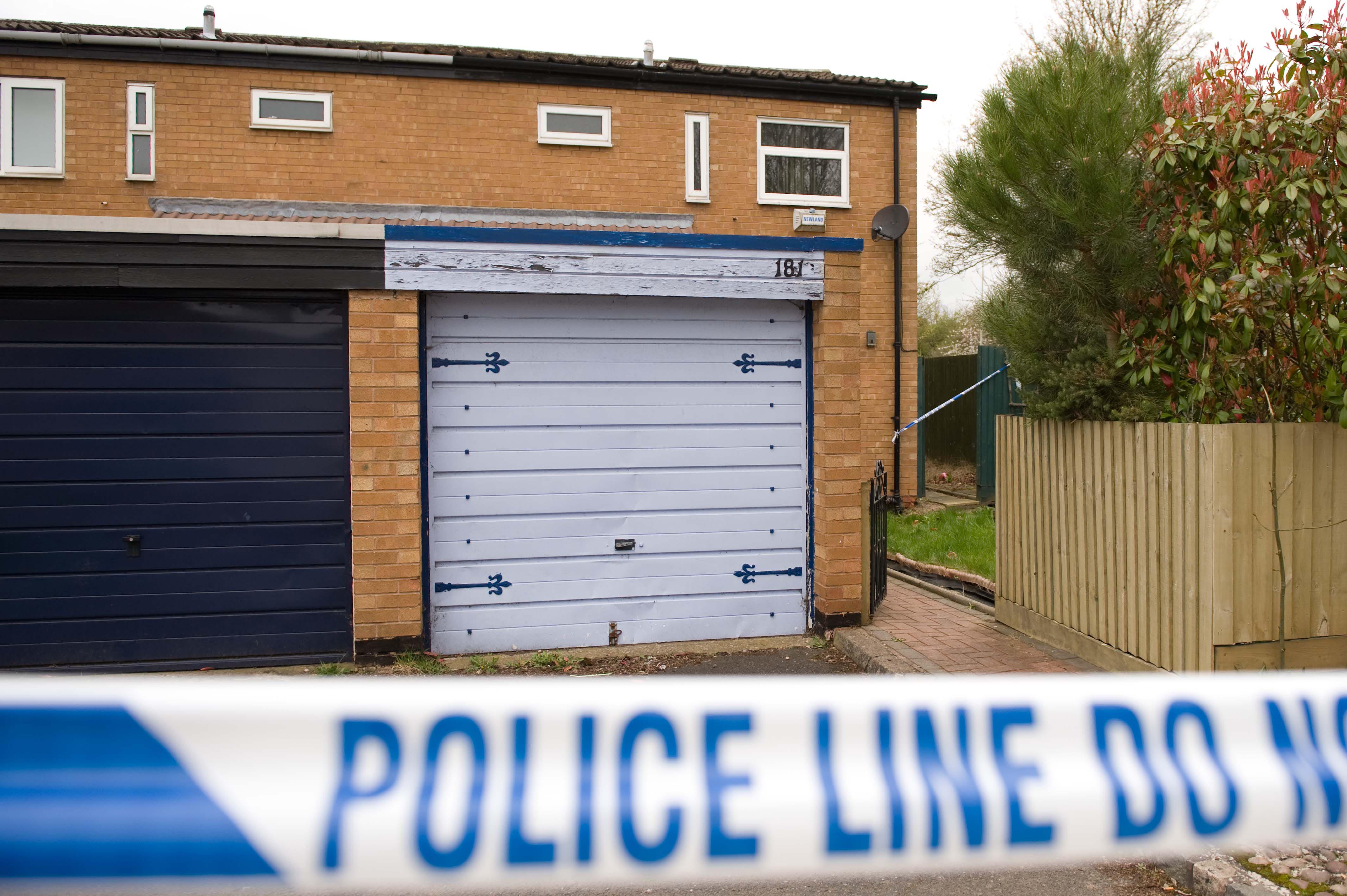 A FATHER and his young daughter have died in a devastating blaze which tore through their kitchen at their family home.

The two bodies were discovered at the property in Telford, Shrops, at 8.45pm on Mothering Sunday.

Police said there had been an “extensive kitchen fire” at the property in the Brookside area of the town.

Officers broke down the door to the house and discovered the bodies inside. Paramedics confirmed their deaths at the scene.

The house was cordoned off today as an investigation by police and the fire service got under way to discover the cause of the blaze.

Denise Wakefield, spokeswoman for Telford police, said: “Police are investigating the unexplained deaths of a man and a child at an address in Telford.

“The bodies of the man and a young girl were discovered at about 8.45pm last night at a house in Briarwood, Brookside.

“They were confirmed dead at the scene by paramedics. No-one else was at the property.

“Officers forced entry to the property and discovered evidence that there had been an extensive kitchen fire inside.

“The Shropshire coroner has been informed and post mortem examination are taking place to establish the cause of deaths. Formal identification has not yet taken place.

“West Mercia Police have launched an investigation and are currently treating the deaths as unexplained.”

Shropshire Fire and Rescue Service said it was only made aware about the fire this morning and that no firefighters had attended the scene during the incident.

A spokesman said: “We have been informed by police but I can confirm no appliances went out. The fire service wasn’t called last night.

“We’ve just been informed this morning and will now be going to the scene as part of the investigation.”

A spokesman for West Midlands Ambulance Service said: “An ambulance, a rapid response vehicle and an incident support officer was sent to the scene.

“Unfortunately, it quickly became apparent that nothing could be done to save a man and a young girl who were found at the scene and they were confirmed deceased.”

Councillor George Ashcroft, for the Brookside ward, today said he was “very upset” to hear about the deaths.

“It is devastating for the whole community,” he added.