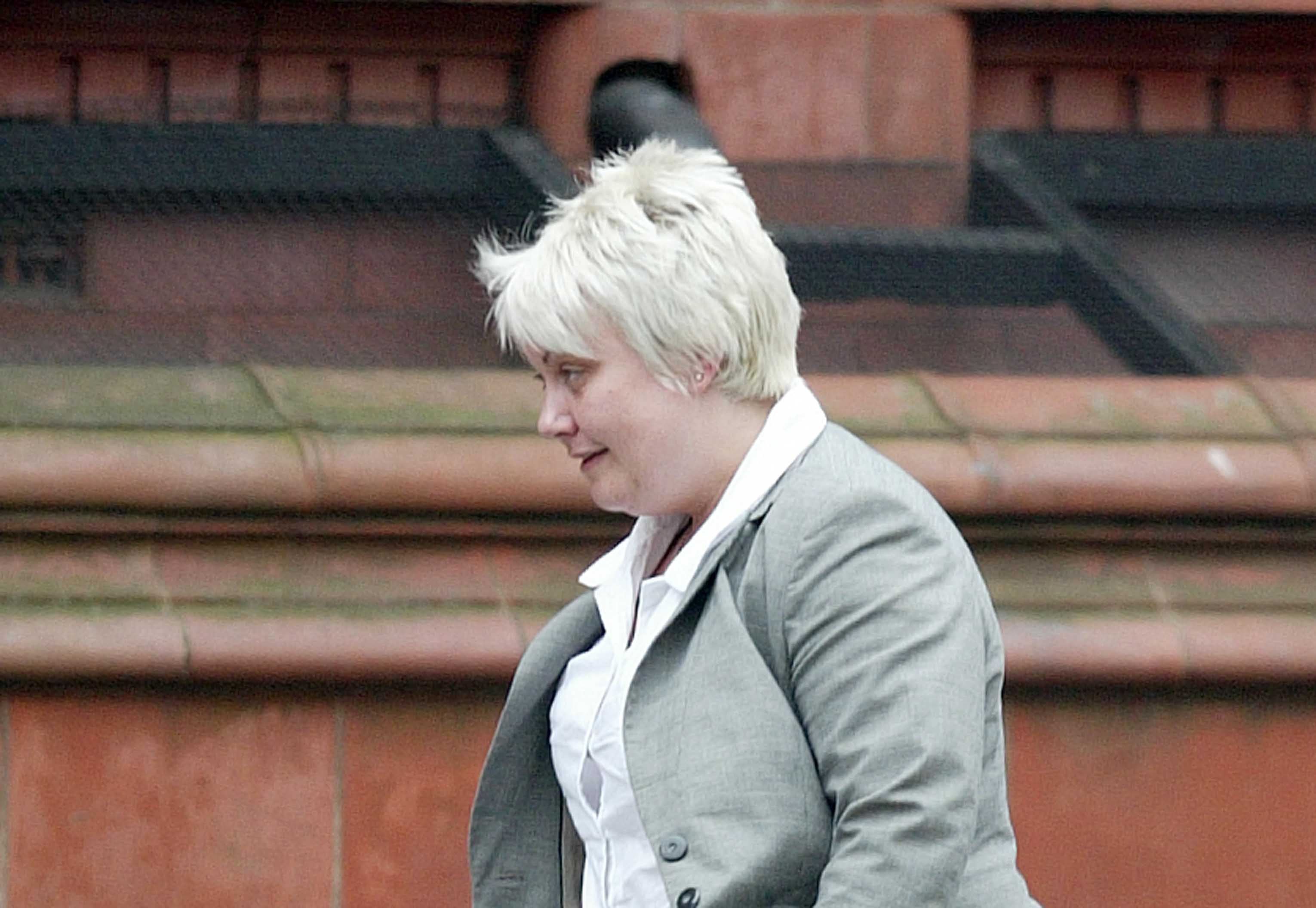 THE owner of a controversial IVF clinic for gay couples is due to be sentenced at Birmingham Magistrates Court for benefit fraud.

Natalie Drew told how she and her partner Ashling Phillips, 32, said they opened the Gay
Family Web Fertility Centre in Digbeth, as current advice is focused on heterosexual couples.

The revelations prompted an outcry from Christian groups, who favour traditional family structures, and the Home Office warned that they could not turn away straight couples.

Now it has emerged that Drew pleaded guilty to six charges of making false representations on council tax benefit and income support applications, under the Social Security Administration Act, at Birmingham Magistrates Court on March 17.

Birmingham City Council confirmed that the 35-yearold, of Chester Road, Sutton Coldfield, failed to declare that she owns three properties, apart from her place of residence, and at a cost of gbp4,875 to the taxpayer.

The lesbian mother of two is due to be sentenced at the court today.

The prosecution was brought by Birmingham City Council following a joint-investigation with Jobcentre Plus.

Asked about the case, a startled Miss Drew said: “I thought this had been sorted out. I was told it was. There was a misunderstanding around the time I was on maternity leave in 2005.

“It was because I have got properties. But I thought it was all sorted. I’ll have to speak to my solicitor.”

Drew and Ms Phillips said they had their six-year-old daughter Giana and son Kai, two, with a sperm donor.