A BRAVE father and son were brutally knifed after they tried to break up a confrontation between two gangs of youths.

Courageous Edward Thompson is fighting for his life while his father Martin  -a retired police officer is recovering after coming to the aid of a group of youths who were being chased by yobs.

Edward, 18, and his 53-year-old father were attacked near their Birmingham home on Saturday night.

Police officer Martin is now at home after receiving four stab wounds during the fight, while Edward is in hospital with a punctured lung.

He described the incident yesterday on his return from hospital.

“At 9.45 on Saturday someone rang the doorbell,” he said.

“I answered the door and this kid ran into the house past me, must have been 16th or 17, telling shut the door,  shut the door they’re gonna stab me.

“I said no, I didn’t know this kid, but he was terrified and kept asking me to shut the door.

“Then these three people came round the corner. They tried to push past me to the house.

“I said ‘stop stop stop leave it, he’s in our house go away.

“They tried together past me and I pushed them and there was a scuffle and a fight broke out.

“Edward ran out of the house straight away and grabbed one of the guys and they started fighting.

“I felt this guy hit me in the side,  I thought he was punching me,  and I saw another hit Edward.

“Little while later I looked back and Edward was covered in blood,  he’d been stabbed not punched.

“I called out to him that he’d been stabbed, but he’s been too busy fighting to notice.  He started saying ‘dad it hurts’ and I tried to calm him.

“The guys kept fighting me for about another minute before they sloped off down the road.

“I felt my groin area and it was all wet,  the punches had actually been stab wounds,  they hit my face,  ear,  shoulder and a deep one in my side.

“I called out to my neighbour who called 999 for me and I describe everything to them,  quicker because I know what they want to know being an ex policeman.

“Paramedics were on the scene within a couple of minutes. They took Edward away and bandaged me up and I was able to explain what happened.

“Edward has a punctured lung and he’s just coming out of an induced coma today. ”

Martin says the boy who initially knocked on the door was picked up by his father before the paramedics arrived.

Martin is now recovering at home with his partner Jo Wheeler.

Emergency services were called to Alvechurch Road, in the West Heath area of the city, at 10pm on Saturday after the pair both suffered serious stab injuries.

In trying to intervene both men sustained stab wounds and the offenders fled the scene, police said.

Neighbourhood Inspector for West Heath, Vanessa Eyles, said: “This is a horrific, unprovoked attack on a public-spirited father and son who were trying to stop trouble.

“Our thoughts are with their family at this time. We would urge anyone with information to come forward.”

“A 15-year-old youth from Birmingham has been arrested in connection with the incident.” 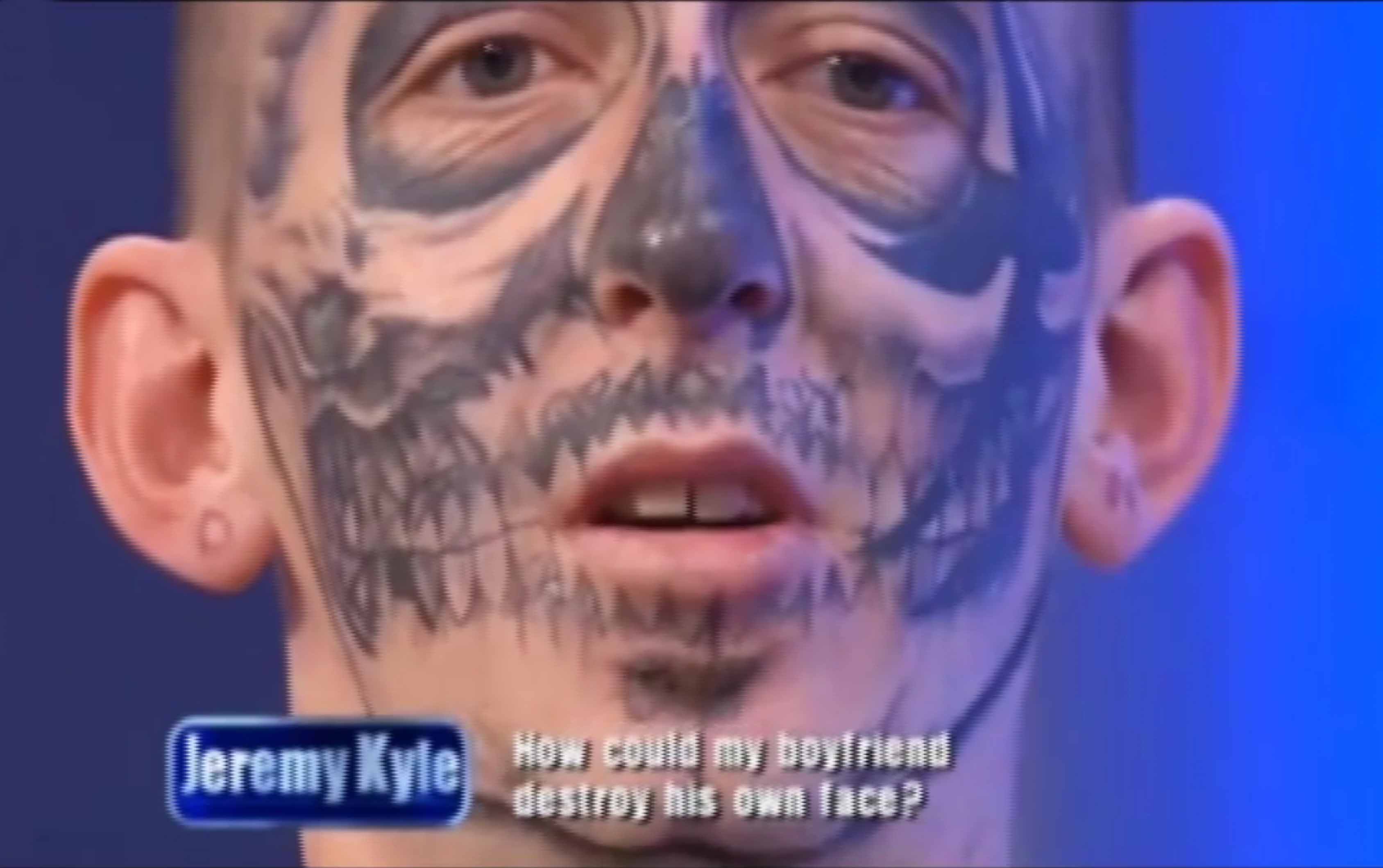 ‘Mad-dog’ in court for metal theft

A MAN with a SKULL tattooed on his face dubbed ‘Mad Dog’, who shot ... 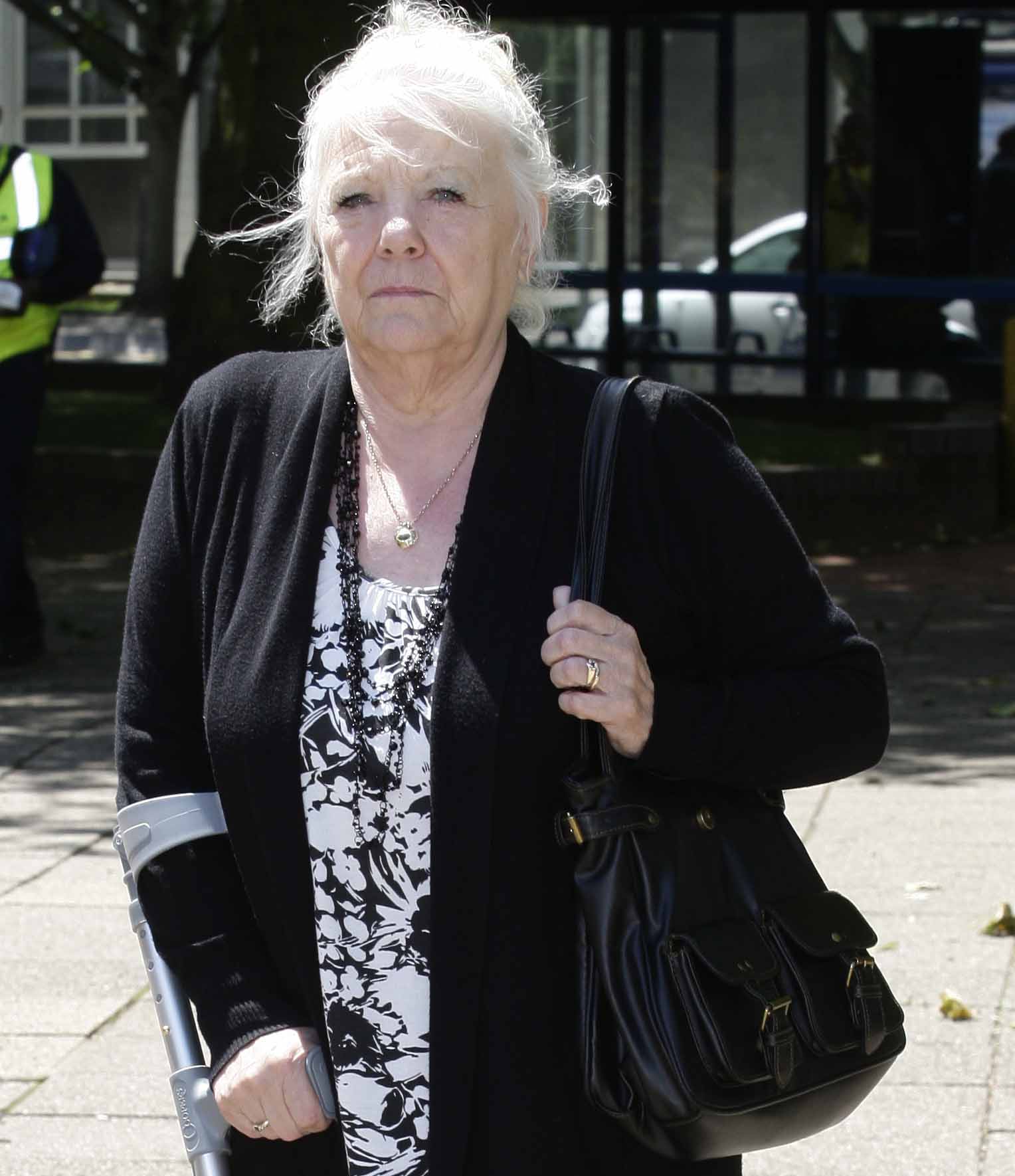 A DISTRAUGHT widow missed saying her final goodbye to her dying husband as she ... 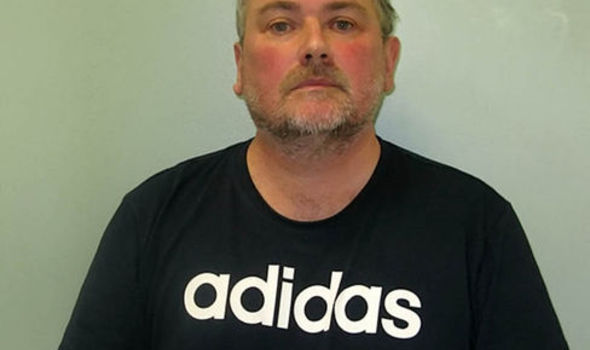 RAPIST MURDERER GETS 25 YEARS FOR 1982 ATTACK

A paedophile who raped and murdered a teenage schoolgirl in 1982 could die in ...