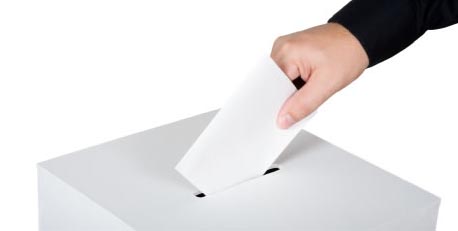 Detectives from West Midlands Police are investigating reports that ballot boxes from the Moor Pool Hall polling station in Birmingham arrived at Woodview School, Edgbaston, for counting with the security seals missing.

The circumstances are not yet clear, and police and election officials are working to establish the full facts before deciding on any further action.

Reports being circulated in the media suggest an election official was mugged en route to the count – initial enquiries point to that not being the case.

An 82-year-old woman from Edgbaston and a 52-year-old man from Oldbury were arrested in connection with the incident but have since been released on police bail pending further enquiries.