Plane opens as a restaurant

AIRLINE food served on little plastic trays is always sure to divide opinion  – but one unique restaurant is redefining what you’d expect to eat onboard a plane.

This unusual eatery, which is the first of it’s kind in the UK, is set inside a Douglas DC6 aircraft and run by 35-year-old chef Tony Caunce at Coventry Airport.

With a fully-functioning bar onboard, punters can enjoy draught beers and wines with food from under a tenner up to just GBP15 for a fillet steak…meaning the owners can brag that the prices aren’t too sky high.

The 40-seater restaurant opened two weeks ago with an aviation-themed menu including an 8oz Rapide, Vampire gammon steak, Bomber T-bone steak and a Meteor marinade fillet.

Punters can also have a look at the original cockpit to see what the plane was like when it was flying. Waiters can be called to tables using the original call buttons as you would find on a flight to call a stewardess.

“The plane is an old DC6,” said owner Mr Caunce. “It was in use all around the world until only about three and a half years ago.

“It used to fly all across the world, lots of flights to Spain but also transatlantic flights.

“It’s a good space for a restaurant and attracts people who are interested in planes as well as people coming through the airfield.

“We’ve only been open for two weeks but we’ve already catered for large parties of people coming through the airfield.”

The restaurant aims for fine dining specialising in Aberdeen Angus steaks, with a large part of the menu having an aviation theme.

“Many of the steaks we sell are named after planes,” said Tony, whose lives with his wife and son in Romania, flying home every few weeks around shifts in the restaurant.

“So far, it’s been a great success, some people have come to the restaurant just because it is plane and they want to experience something different.”

Retired pilot Eamonn Williams used to fly the plane in it’s heyday. He believes the idea is excellent.

“I’m ecstatic to see it in use like this, I went as soon as it opened, I loved it, it’s a fantastic place to be and they do great food,” said 52-year-old Mike.

“The DC6 is my favourite of all the planes I ever flew,” said Mike, who retired from flying four years ago and lives in Coventry.

“I flew jumbo jets at the end of my career, which was a sort of childhood dream, but it had nothing on the DC6.”

The plane, which is over 50-years-old, was built to fly 92 passengers in comfort across the Atlantic, before being converted to carry cargo, which included transporting race horses.

“It used to provide people with sheer luxury compared to what you get today, it was an incredibly well engineered plane, which is why it was still flying so recently,” he added.

“The new use is unique, and brilliant, when Mike and Tony spoke to me about it I was really excited, it’s a wonderful idea.”

Tony had spent two years working in Romania before taking a job back in England with the owner of the restaurant Mike Collins.

He now runs the DC6 Diner with one other chef and five waiting staff alongside CEO Sue Hawkins.

“I have a history in catering and events,” he said. “Mike asked if I would be interested in running this restaurant in a plane and I thought it sounded like a fascinating idea.

“We’ve got 40 seats in the restaurant and can cater for about that at the bar, I think people will be really interested in eating on the DC6.”

Tragedy of mother who ran for cancer charity, then died of cancer two weeks later 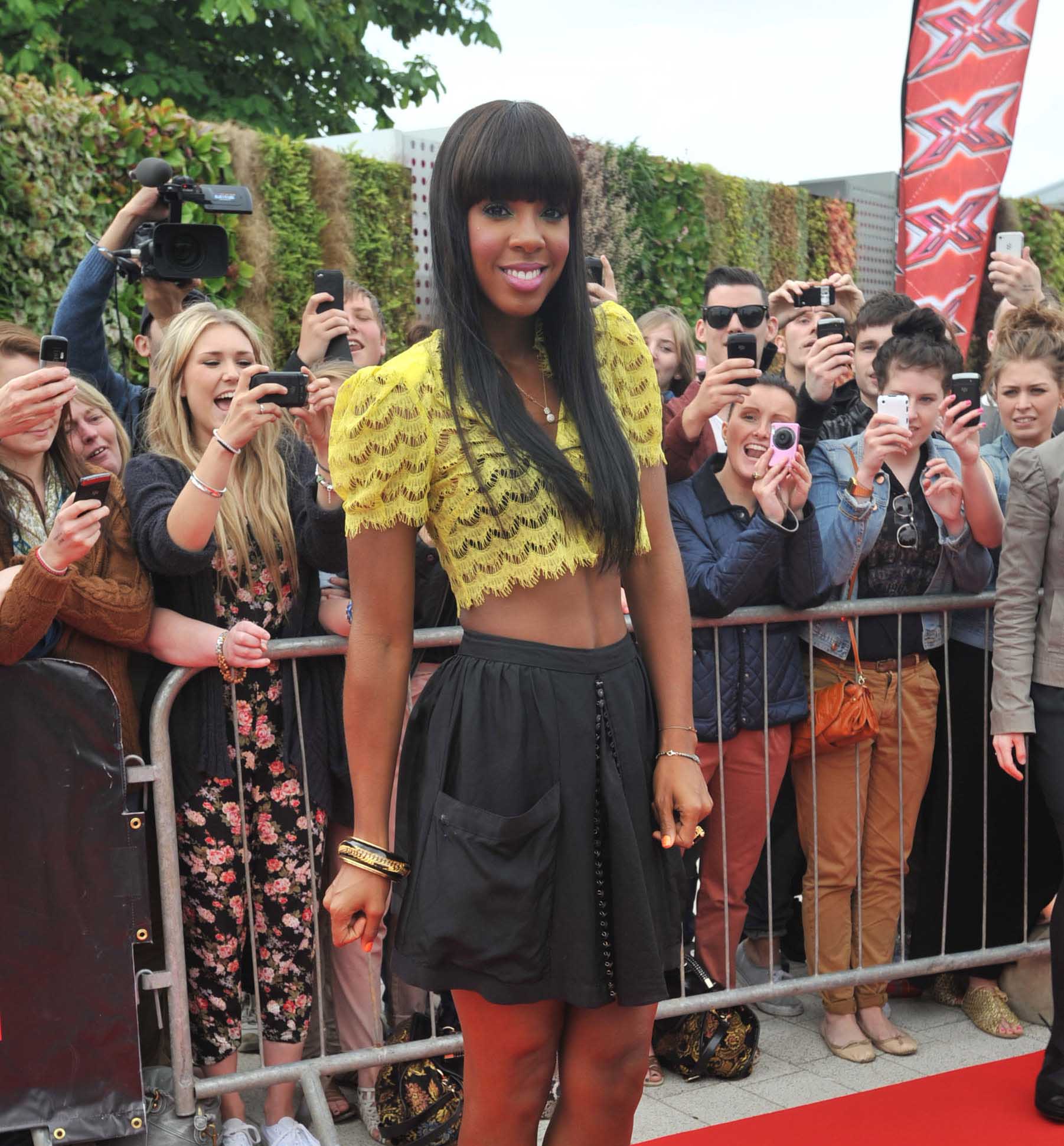 HUNDREDS of hopefuls queued up yesterday as the first round of X-Factor auditions got ... 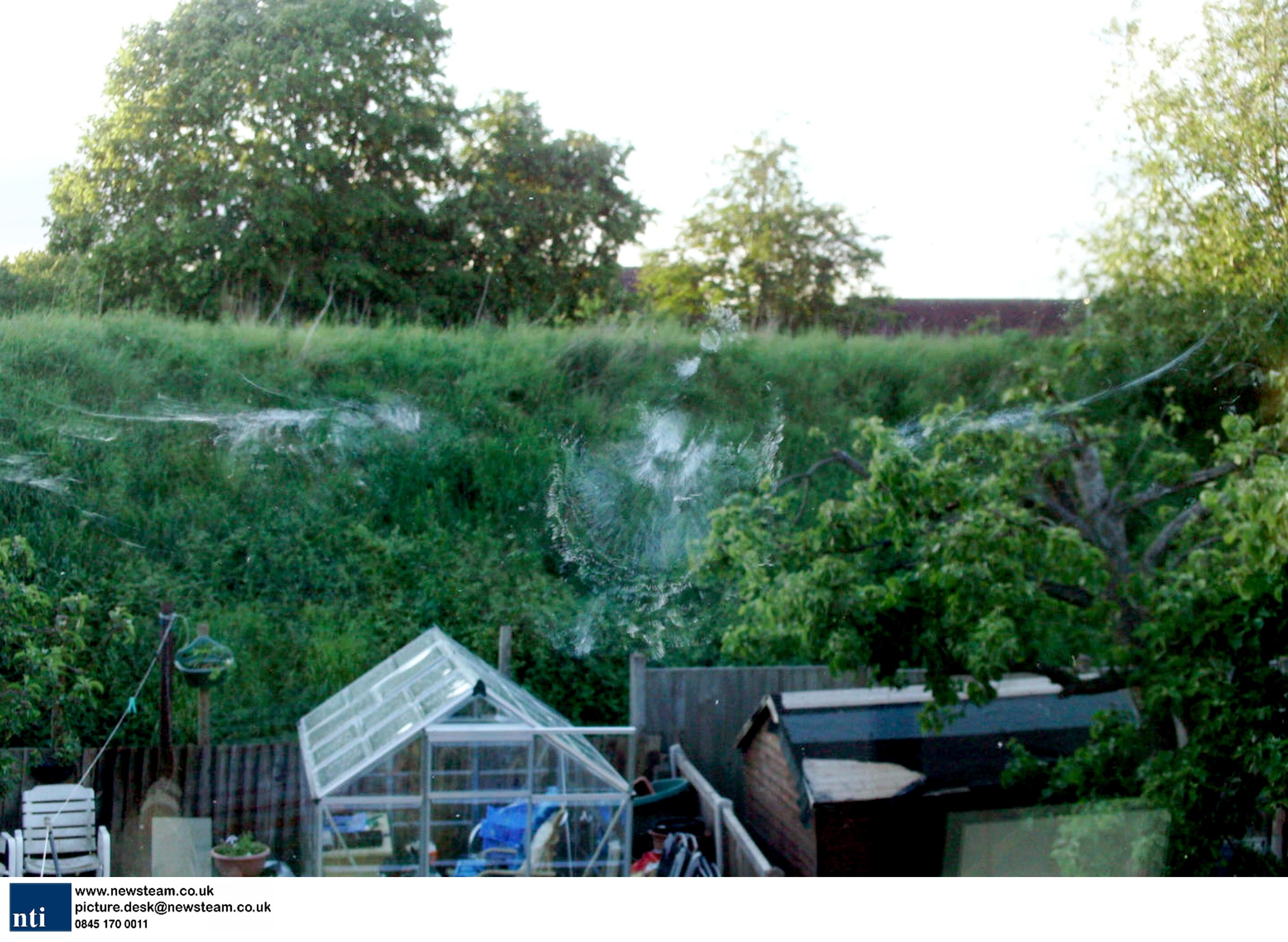 A HOMEOWNER was stunned to see this near-perfect imprint of a pigeon left on ... 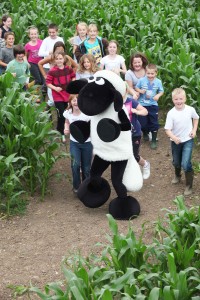 HE can usually be seen filling TV screen, but this a-maze-ing replica of Sean ...