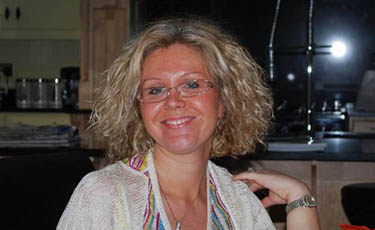 Tragedy of mother who ran for cancer charity, then died of cancer two weeks later

A MOTHER who ran the London Marathon for a cancer charity while unknowingly suffering from the very disease she was raising money for has tragically died EXACTLY two weeks after her fund-raising efforts.
Courageous Emma Horton raised thousands of pounds for Cancer Research despite feeling ill and oblivious to the fact the killer disease she was running for had taken grip of her body.

After raising GBP 4,500 by completing the marathon in seven hours, 50 minutes at 6.55pm Mrs Horton died exactly a fortnight after crossing the finishing line – to the very MINUTE.

Mrs Horton, of Cutnall Green, near Droitwich, Worcs, finished the race on Sunday, April 17 with her beloved husband Dave and 10-year-old daughter Libby walked the last few miles at her side.

For Mr Horton the fact she managed to complete the race was a tribute to her strength of character.

“The doctors said later it was truly impossible for her to have done that,” he said. “The week before, she hadn’t been well. She had hardly slept or even eaten, but we had put it down to stress.

“It turns out it was cancer. I do not know how she dragged herself around the marathon. It’s unbelievable.”

By the end of the marathon, Mrs Horton could hardly walk but she had accomplished what she had set out to: raise money for her chosen charity and get her photo taken – something which runners can only have done if they finish under eight hours.

Completing the marathon had been an ambition of Mrs Horton’s for seven years.

“She wouldn’t let anybody down,” said Mr Horton, who said his wife of 15 years had put enormous pressure on herself to raise as much as she possibly could for Cancer Research after previously overcoming skin cancer.

Mrs Horton, who worked for the family construction business, had been given the final all-clear from the disease 12 months ago.

But still feeling unwell, she returned to the doctor on Tuesday, April 26.

The following day Mrs Horton was taken to the Priory Hospital in Birmingham and on Thursday, she saw her daughter for the last time before Libby went away with her school for the weekend.

“They had a kiss and a cuddle,” said Mr Horton. “It really perked her up.”

By Friday, the couple were told she was again suffering from cancer.

Mr Horton said: “We weren’t given much hope.”

Just two days later, Mrs Horton died with her husband, mother Glenys and father Malcolm at her side.

Mr Horton said: “It is both the most horrible thing and also comforting. We were with her, and she knew exactly who we were.”

On Monday, May 2, Mr Horton had to go and collect his young daughter on her return from her school trip to break the news.

He said: “Libby has taken it very well. She is a big, brave girl. She wants to do the best for her mum.”

After her death, Mr Horton paid tribute to his amazing wife. He said: “I would like people to remember how thoughtful of others, how loving, caring and sharing she was. I think you could speak to virtually anyone in Cutnall Green and they’d know who she was, because of her smile and everything. I doubt Elmbridge church will ever have seen so many people than at her funeral.

Mrs Horton’s is to be held on Monday.

“And she has left me with the most perfect daughter in the world.”

Plane opens as a restaurant 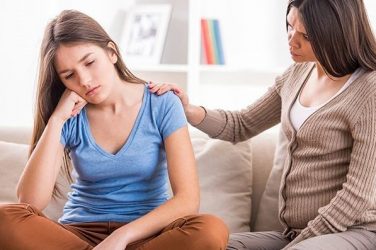 Approximately 20 percent of the American population has an anxiety-related disorder. Additionally, over 70 ... 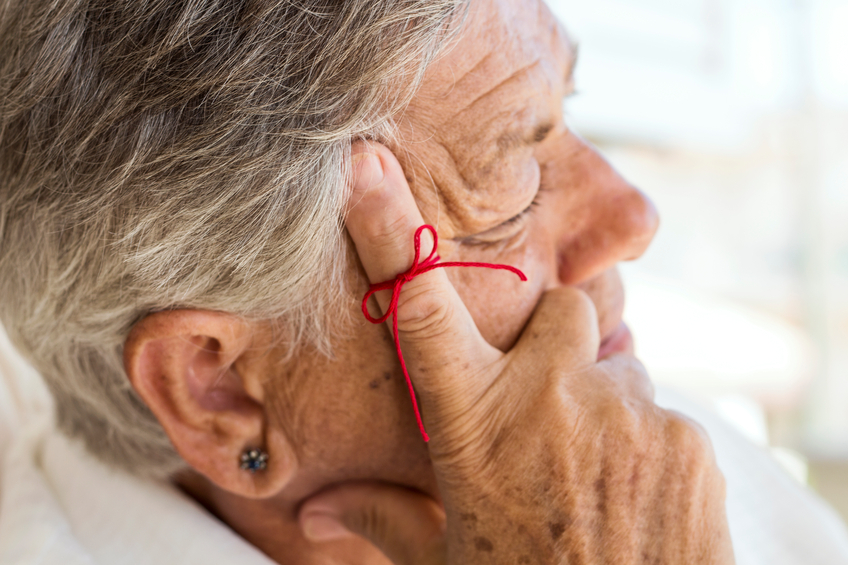 Calcium supplements may increase the risk of dementia in older women who have suffered ... 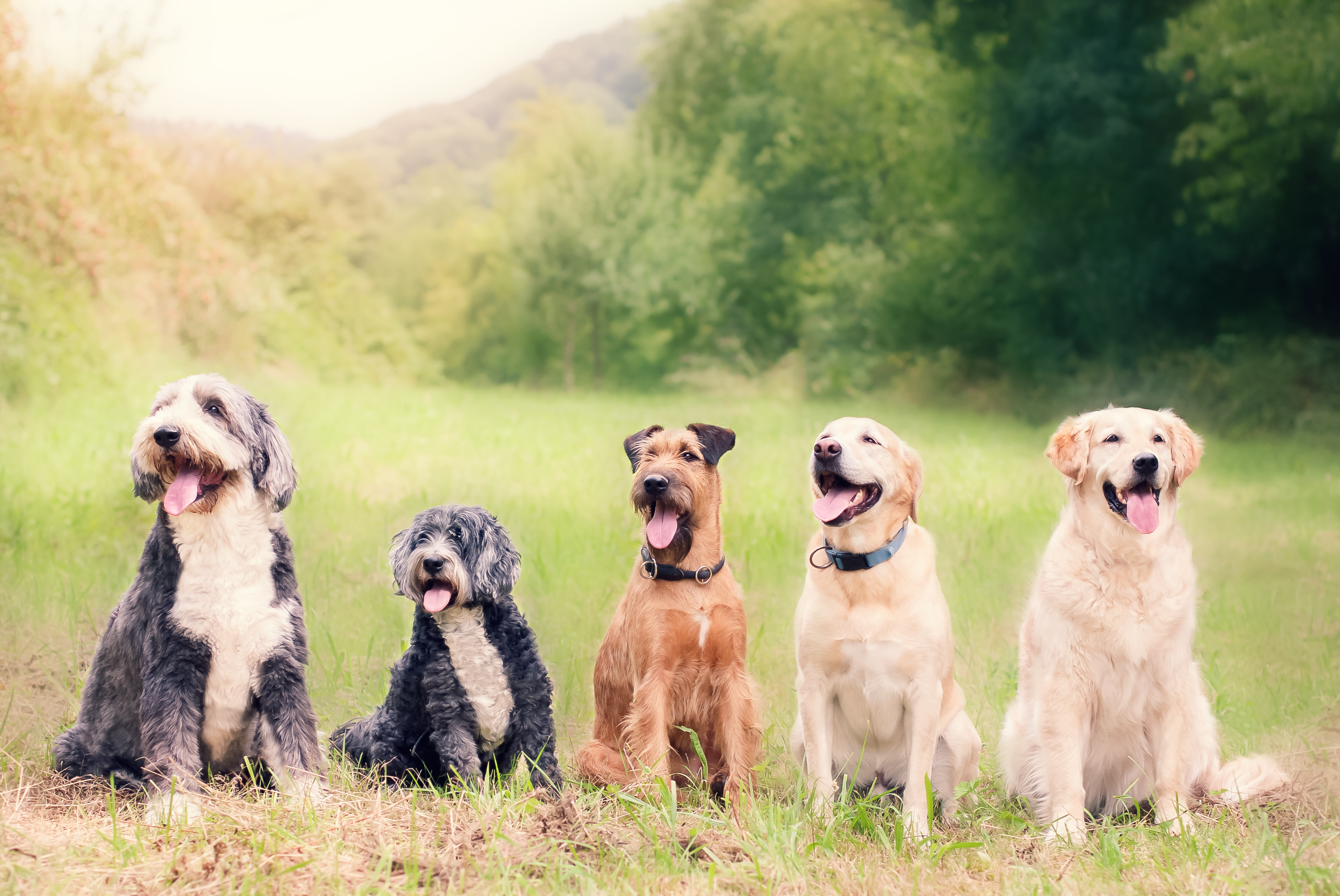 This summer, pet owners across the UK are set to be on the receiving ...