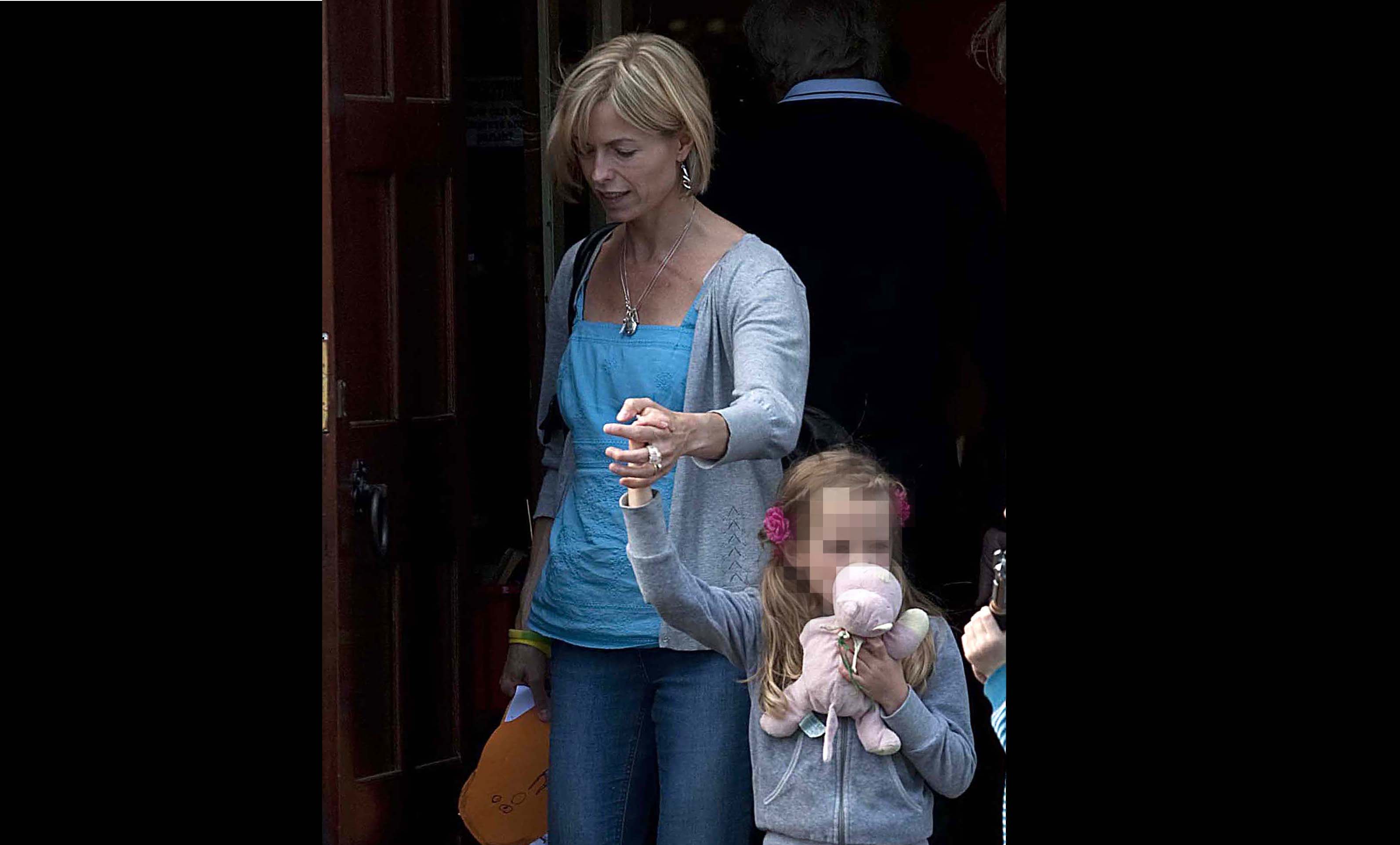 THE MOTHER of missing Madeline McCann cut a lonely figure as she attended a church service on the eve of the release of her new book telling of her daughter’s disappearance.

Kate McCann left her home in Rothley, Leicester on Sunday morning to attend the one-hour service at the Church of the Sacred Heart RC church just a short drive from her home.

In her book, Kate has revealed how she has been haunted by visions of her missing daughter Madeleine.

In an extract from the book, Madeleine, to be published on May 12th, Kate, from Rothley, Leicestershire, tells of how since Madeleine disappeared she has endured a slideshow of vivid pictures of her daughter being attacked by an evil monster.

Kate who used her diaries to pen the book also admits she wanted to kill the kidnapper.

The book also criticises the Portuguese authorities, who shelved their inquiries into Madeleine’s disappearance in July 2008, for failing to investigate other alleged child abductions thoroughly.

It also painfully documents how the the former GP, who had been dining with her husband and seven friends at a tapas restaurant 100 yards from the youngster’s room, discovered her daughter had vanished from their apartment in Praia da Luz in Spain.

Proceeds from the 384-page book will go towards rebuilding the fund to continue the search for Madeleine.