Artists creates cityscape out of 100,000 staples

IT MIGHT only take a couple of staples to hold a book or newspaper together but you need a lot more to keep a whole city in place – as these amazing pictures show.

Artist Peter Root created this extraordinary cityscape from over 100,000 staples, arranged to recreate the look of a massive sprawling city across the floor.

“I was inspired when I was in India travelling a few years ago,” said Peter, who studied art at University College Falmouth till the year 2000. “I saw bits of metal used to make architecture and tiny discarded pieces that mimicked the buildings around it.

“A lot of my work uses tiny and painstaking materials, and staples seemed to fit in to that pattern.”

“I found myself working for that long because it takes a while to get into it,” he added.

“You have to get yourself focused and stop your hands shaking, so once you’re into it you don’t want to stop or you know you’ll have to  take ages starting again.”

While the amount of staples he used sounds like a lot he was prepared for it to take more, and forked out over GBP150 on staples for the project.

“I actually had double the amount of staples I used from my GBP150 initial spend. There was no plan for the work so I didn’t know what would happen,” Peter, a part-time lecturer in art and media, said.

“I just started in the middle and worked out, wherever I thought looked like it could be built up, or needed building up I did, kind of like the way cities are built in real life.

“I take a lot of inspiration from an artist called Tom Friedman, he makes amazing playful sculptures from really labour intensive materials.”

This isn’t the end of Peter’s plans, he has ambitions to make even bigger staple cities in the future.

“I’m hoping to make one with over a million staples, but we haven’t found anywhere big enough to do it yet. I also need to get GBP1,500 worth of staples from somewhere,’ he said.

“I can get bored very easily, however boredom can be a great catalyst for creativity.”

“I find myself trying to use things I can find around the house to make things in order to find something to do. I think that’s why these projects keep appealing to me.”

One of Peter’s other projects is soon to be revealed as a work on the BBC big screen in Dover city centre, before hopefully going to more nationwide. 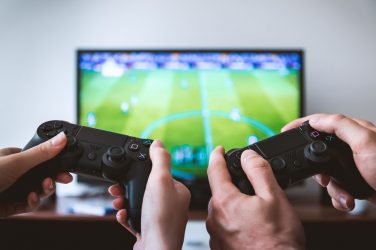 Gaming Now Represents Over Half Of The UK’s Entertainment Market

Ever since the early days of arcades, the gaming sector in the United Kingdom ...

THEY may look like perm-sporting rock stars or even perfectly coiffured poodles – but ... 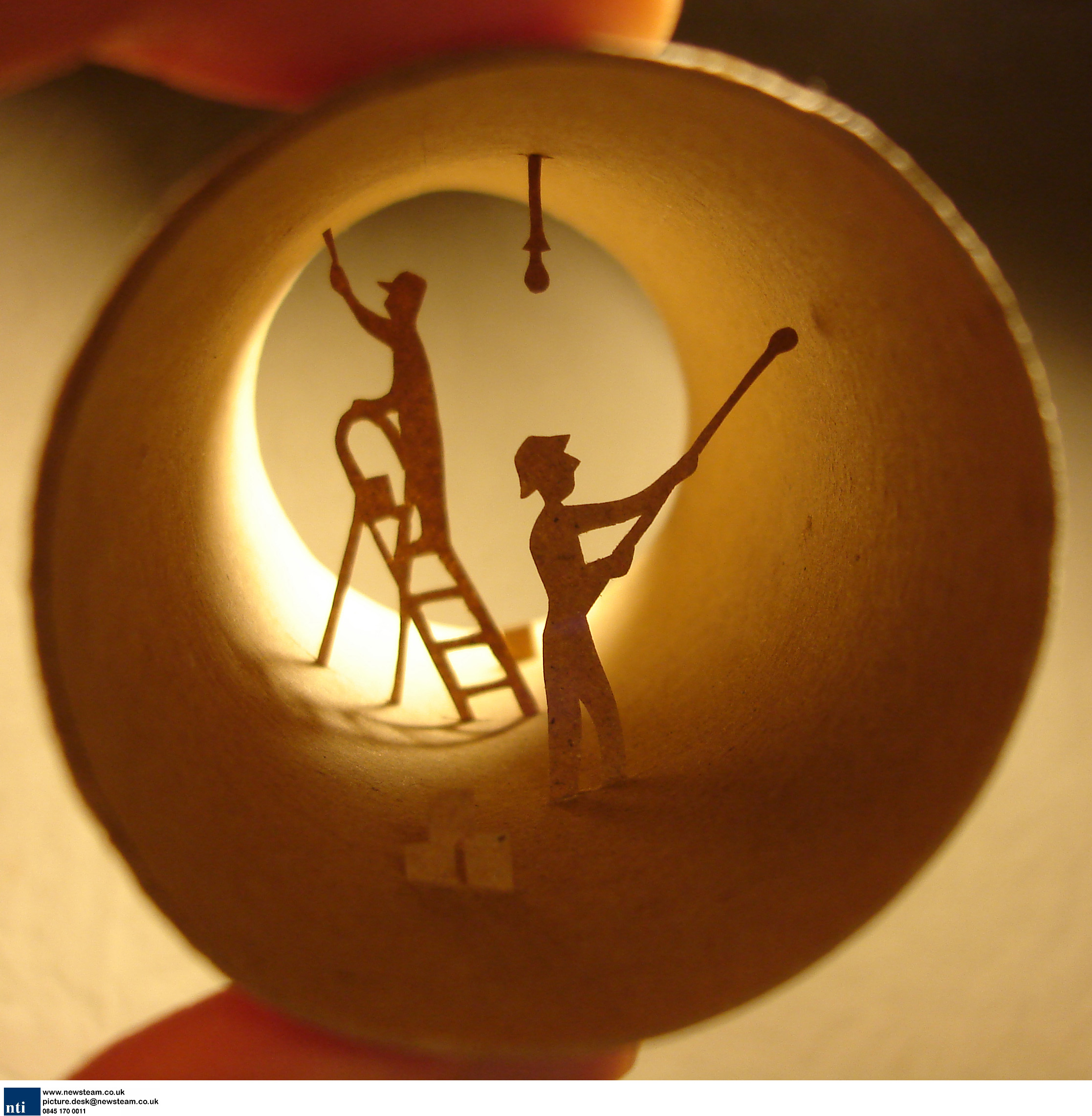 Minature art made of loo roll

THEY may be the bane of many women’s lives who nag their other halves ...