A LONG-lost First World War medal has been returned to its family home after being found 300 miles away by a complete stranger on a remote beach in Ireland.

Keen treasure hunter Stephen Hunter, 28, made the historic find and decided to follow up its roots. 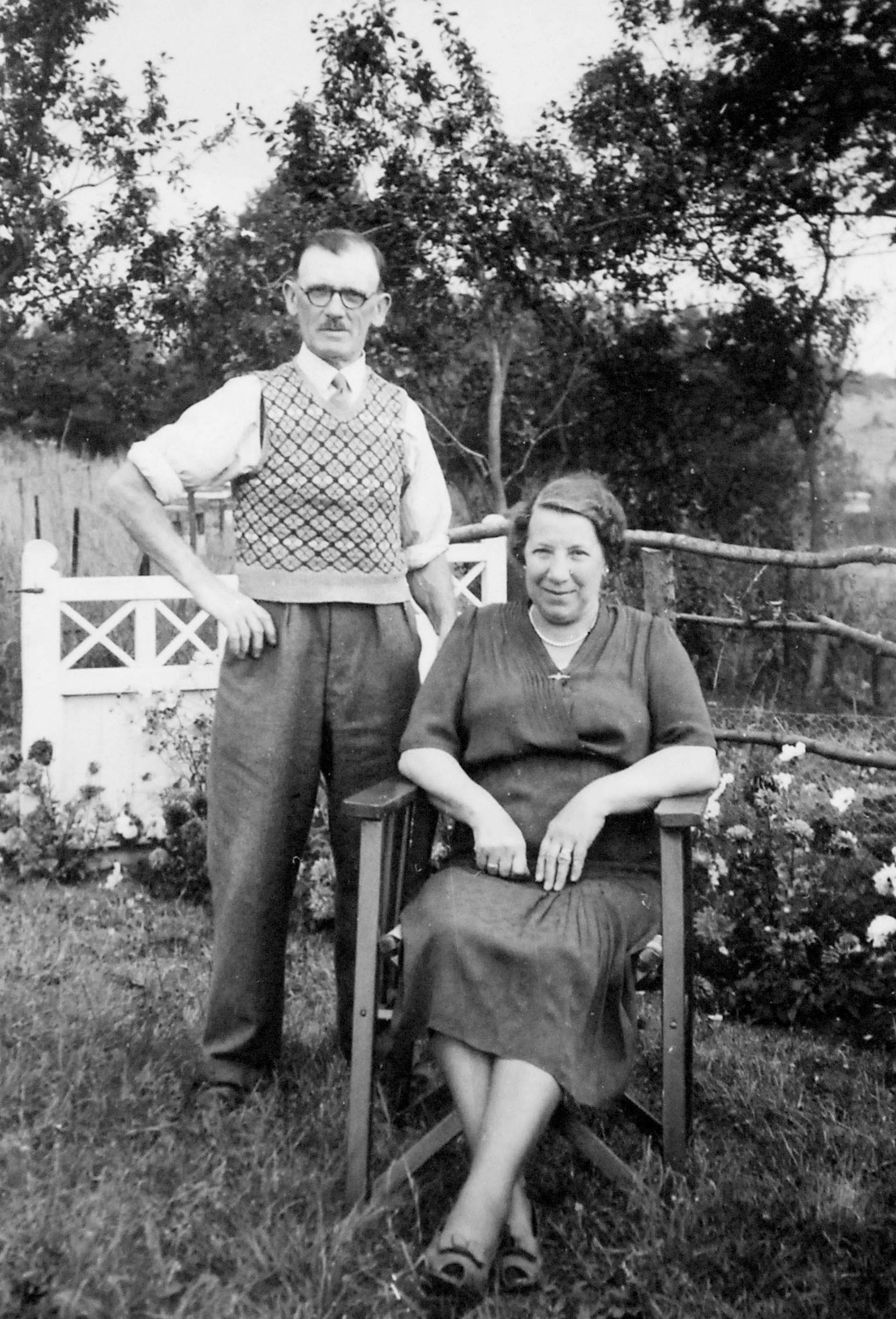 He took it upon himself to make a Herculean effort to trawl through stacks of historical documents to finally trace it back to Edward Lewis Brunswick, from Aylesbury, Bucks, who died in 1975.

But Stephen didn’t stop there, and went to great lengths to find Edward’s son Roy, who is the oldest living ancestor of the war hero.

This week Roy was delighted to have his brave father’s medal returned to its rightful home.

Roy, 86, said: “I knew nothing of it until just now but obviously I am very happy to get it back.

“My father never really spoke about his army life to us so we never knew anything about that part of his life.”

The search began with just a regiment number found on the Silver War Badge but through army records Stephen was able to find out who it belonged to.

He then enlisted the help of fellow enthusiasts to go through birth, death and marriage certificates before they finally found a living ancestor.

Stephen said: “We compared all the information with possible ancestors in the Aylesbury area and Roy’s name came back every time.

“We were lucky that Brunswick isn’t a very common name but we still had to rule out others with different middle names.”

He then got in contact with Roy to explain what he had found and was pleased his news was well received.

He said: “It was nice in this case to be able to return the Silver War Badge to this man’s family where I’m sure it has been missed for several years.

“Especially as he himself was a pilot for the RAF during the Second World War.

“Obviously when you discover something you don’t know the story behind it so it is nice to find out where it has come from.”

Stephen has been using his metal detector for 10 years and often finds old coins and rings on the beaches. But this is the first time he has been able to trace anything back to a previous owner.

He said: “I enjoy it because I find it a good way to relax but I have never done anything like this before.

“I am pleased now because it is a good symbol for people like me who enjoy metal detecting.

“There has been a lot of bad press surrounding the hobby in recent years so it is nice being able to show that the hobby can be very rewarding and that it has its place when done responsibly.”

The medal was found at Rosses Point Beach in Sligo, Ireland. It carries the message: “For King and Empire, Services Rendered,” and the inscription ‘GRI’ [Georgius Rex Imperator; George, King and Emperor].

It was awarded to members of the army who were forced to leave on medical grounds so they had something to show for their service during the wartime period.