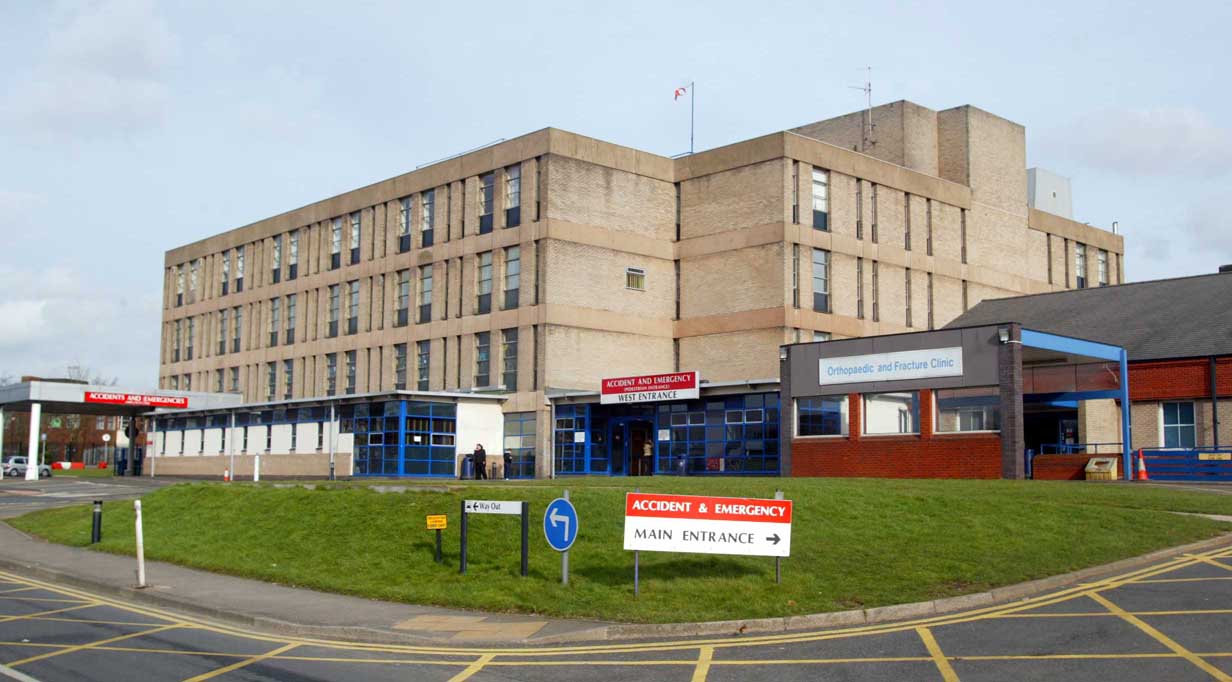 A CARDIAC surgeon has been suspended from a hospital for allegedly punching a sleeping patient, it was revealed today.

Sources at New Cross Hospital in Wolverhampton say the specialist had previously operated on the man and saved his life.

He was today facing a disciplinary hearing and the sack if the complaint is upheld.

The surgeon is accused of punching the patient to the side of his body in front of at least 11 witnesses It is understood the patient did not suffer any serious injury.

Police have been informed although it is believed the alleged victim does not want to take any further action.

Hospital sources say the surgeon has been suspended pending an investigation by The Royal Wolverhampton Hospitals NHS Trust.

Witnesses to the alleged attack, which happened on March 31, have been interviewed and it is thought the specialist will be questioned by hospital bosses within the next two weeks.

A disciplinary hearing will then be convened to decide his fate. The surgeon is also likely to be referred to the General Medical Council, where he could be struck off.

Today New Cross chief executive David Loughton would only say an investigation had been launched into an allegation, adding: “I am unable to comment any further at this stage.”