THERE was sheer amazement and disbelief at a golf club where a trio of hole in ones – with estimated odds of more than two billion to one – were witnessed.

Over the course of one of the most remarkable weekends in Ivinghoe Golf Club’s 50-year history, three different golfers, playing on three sequential days over Easter, each achieved a hole in one – on different holes.

The odds against such an occurrence happening have  been calculated at – approximately – more than two billion to one.

A club spokesman said of the freak occurence: “It was the same challenging and rewarding course, three different golfers, three sequential days, three holes-in-one and on three different holes!

“Has that ever happened before on any one course anywhere in England? Or, indeed, elsewhere in the World, ever. I doubt it.”

On Easter Saturday, ‘Green Fee’ visitor to the club, 17-year-old Chris Currie, scored the first ace of this memorable weekend, on the 226-yard, par three, ninth hole – uphill and against the breeze.

Then, to round off an unforgettable three days, on Easter Monday, having first congratulated ‘Iky’ on his achievement of the previous day, fellow member and skilled golfer, Alan Daniel, himself teed off in his own match play even and proceeded, astonishingly, to nail one straight in the hole on the 151-yard par 3 fourth.

Club pro Mark Flitney, who has been at the Bedfordshire-based club for more than 30 years, said: “No-one at the club was aware of there ever having been two holes in one in the same week, let alone three on three consecutive days.

“Considering that the odds of any amateur golfer  achieving a hole-in-one are some 14,000-1, to have three such occurrences in three days, on the same course, and three different holes really make the odds astronomical.

“It beggars belief. We’re calling it a miracle.” 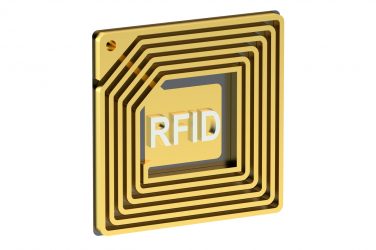 6 Ways Sports Centres and Gyms Can Benefit from RFID Wristbands

Practical, inexpensive and long-lasting, RFID wristbands are the ideal solution for access control in ... 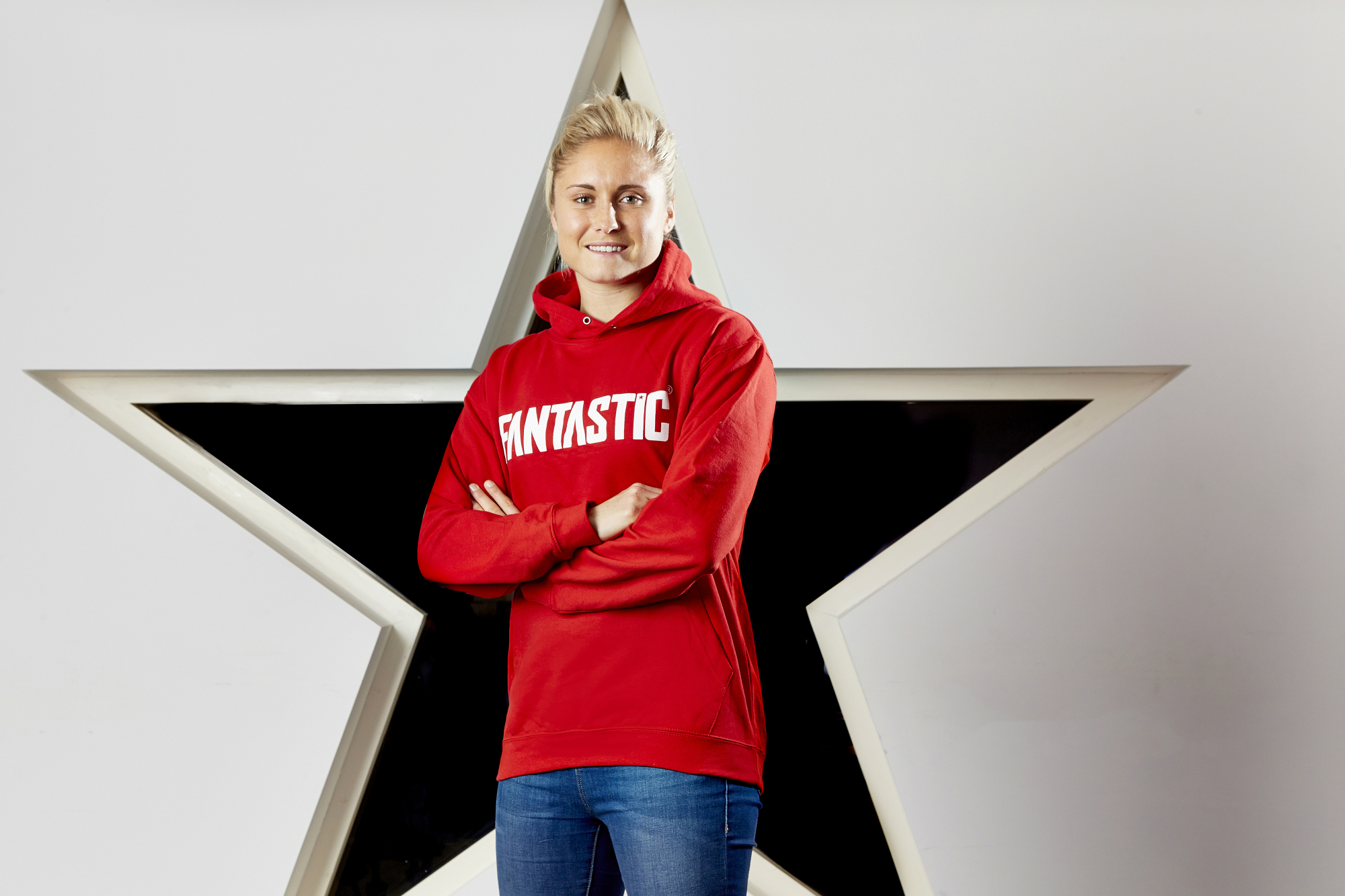