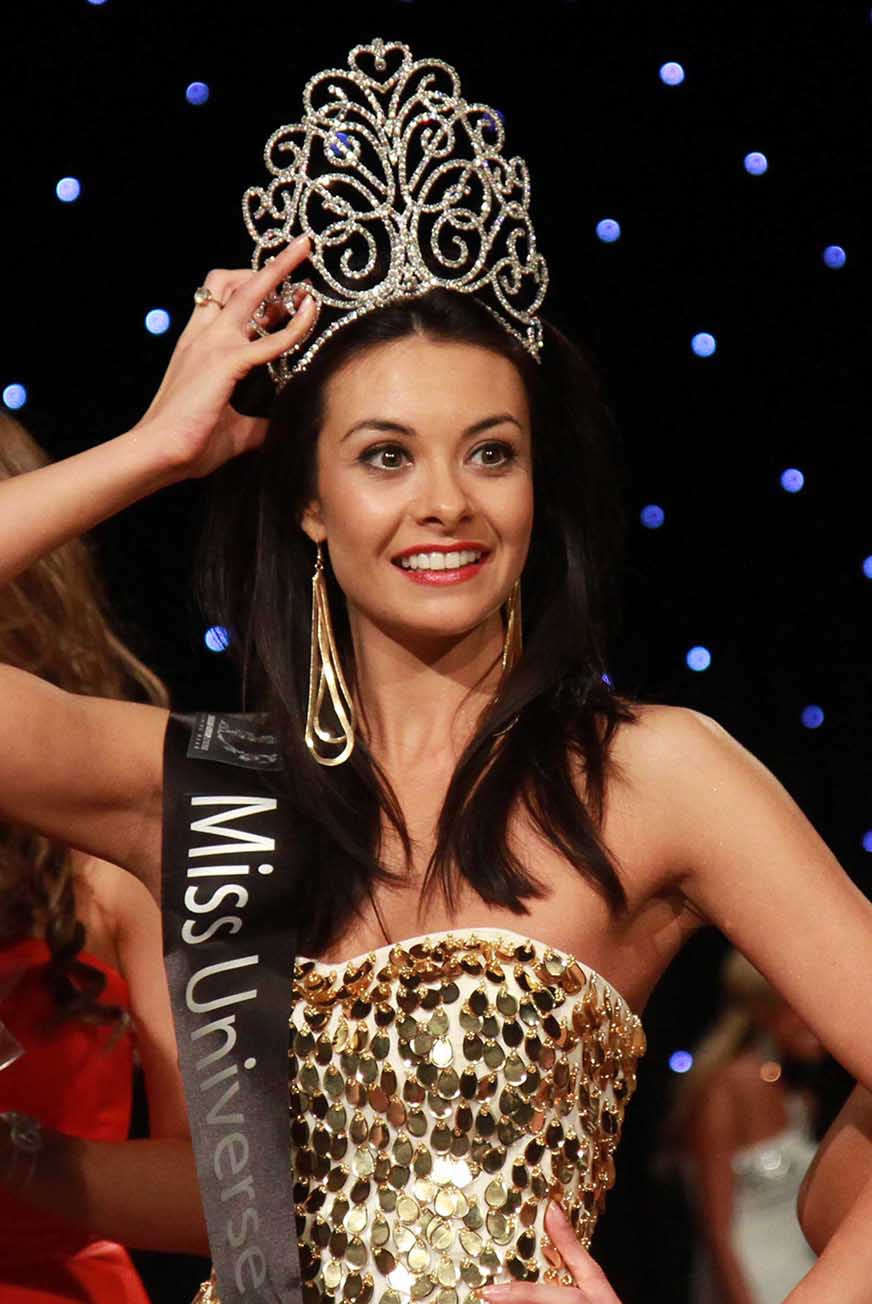 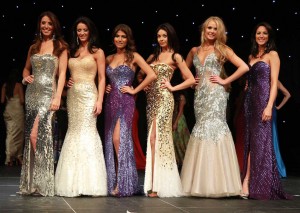 BRITAIN’S candidate for this year’s Miss Universe was crowned at a glittering bash at Birmingham, West Midlands on Sunday night (May 1st).

During the ceremony at Birmingham’s International Convention Centre, stunning Chloe Beth Morgan was chosen ahead of 37 other hopefuls to take the coveted title.

The 25-year-old nutrition student from Torfaen, Wales, edged out the other competitors after catwalk, swimwear and evening gown displays.

A panel of judges, including former Page 3 glamour model Nicola McLean and England rugby star Olly Barkley, also awarded prizes for ‘best bikini body’  alongside other awards for each category.

As she accepted the award in front of the 300-strong crowd, Chloe said: “I’m shocked, excited, overwhelmed.

“I just really happy to have been supported so much by everybody, and looking forward to giving something back.”

Chloe will go on to compete in the Miss Universe 2011 final, to be held in Sao Paolo, Brazil, in September later this year.

If she wins, she will hold the title for a year, and be jetted off to New York where she’ll be put up in a swanky downtown apartment.

The Miss Universe brand is owned by US businessman Donald Trump.

Since the competition started in 1952, it has never been won by a British woman. 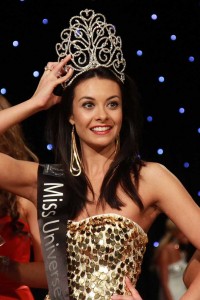