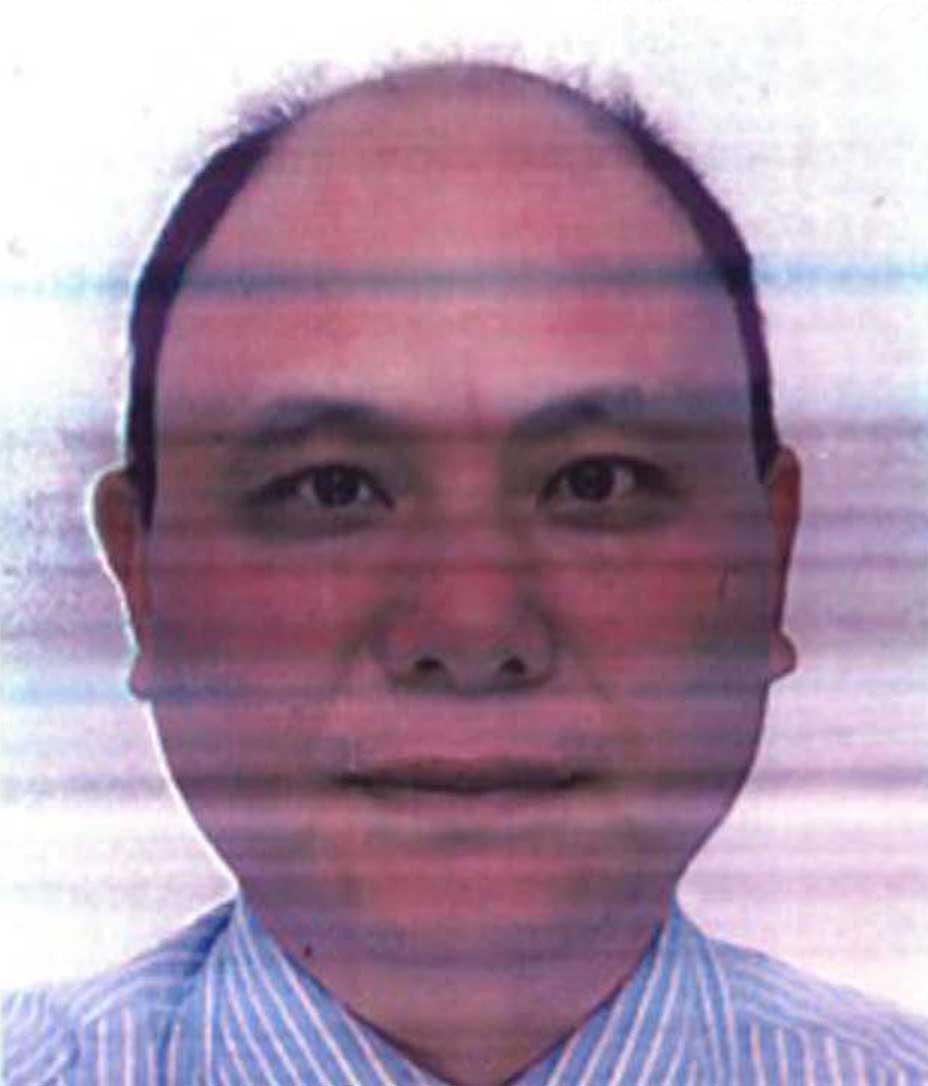 MURDER victim Xing Ding may have made a frantic 999 call while her family was being stabbed to death, it has been revealed.

The Independent Police Complaints Commission are to probe cop’s response to a 999 call that was made on the same day the Ding family were killed in their Northampton home last month.

The IPCC has launched the investigation into an “abandoned” emergency phone call, which could not be traced, made on the day Jifeng ‘Jeff’ Ding, his wife Helen Chui, and their daughters Xing, 18, and Alice, 12, were stabbed.

The alleged killer, Anxiang Du, has not been seen for almost three weeks since being captured on CCTV in London on April 30 – hours after he allegedly murdering the family on the day of the Royal Wedding.

The probe has been launched after Northamptonshire Police referred the matter to the IPCC.

Officers were also sent to the Ding’s home at 8am on May 1 – while their dead bodies lay undetected inside.

Cops are believed to have knocked on the front door having been alerted to a note, written by Mr Du, saying “goodbye” to his own family. Police then left the property after there was no answer.

Their dead bodies were discovered 10 hours later, when officers returned and smashed their way into the detached house through a glass back door.

The IPCC probe is not, however, thought to be focused on the officers who knocked on the door on the morning of Sunday, May 1.

The probe will instead investigate “one aspect” of the police response to the murders.

A police spokesman  yesterday/Thursday said: “Northamptonshire Police has referred a matter to the IPCC in respect of its response to an abandoned 999 call, which was received on Friday, April 29.

“The IPCC is independently investigating this matter. It would not be appropriate for the Force to comment further while that investigation is in progress.”

A spokesman for the IPCC confirmed an investigation into the police response to the murders had been launched. However, he was unable to give any further details for fear of jeopardising the ongoing hunt for Mr Du.

The IPCC spokesman said: “The IPCC can confirm we are independently investigating one aspect of Northamptonshire Police involvement in this case. With police efforts properly focused on the murder investigation and tracing a suspect in the case, we are unable to give further information at this stage.”

This week it was announced a GBP10,000 bounty was  placed on the head of  the Chinese businessman accused of the “heinous” murders.

The cash reward, which will be paid out for information resulting in the arrest and charge of the suspected murderer, was put forward by the charity, Crimestoppers.