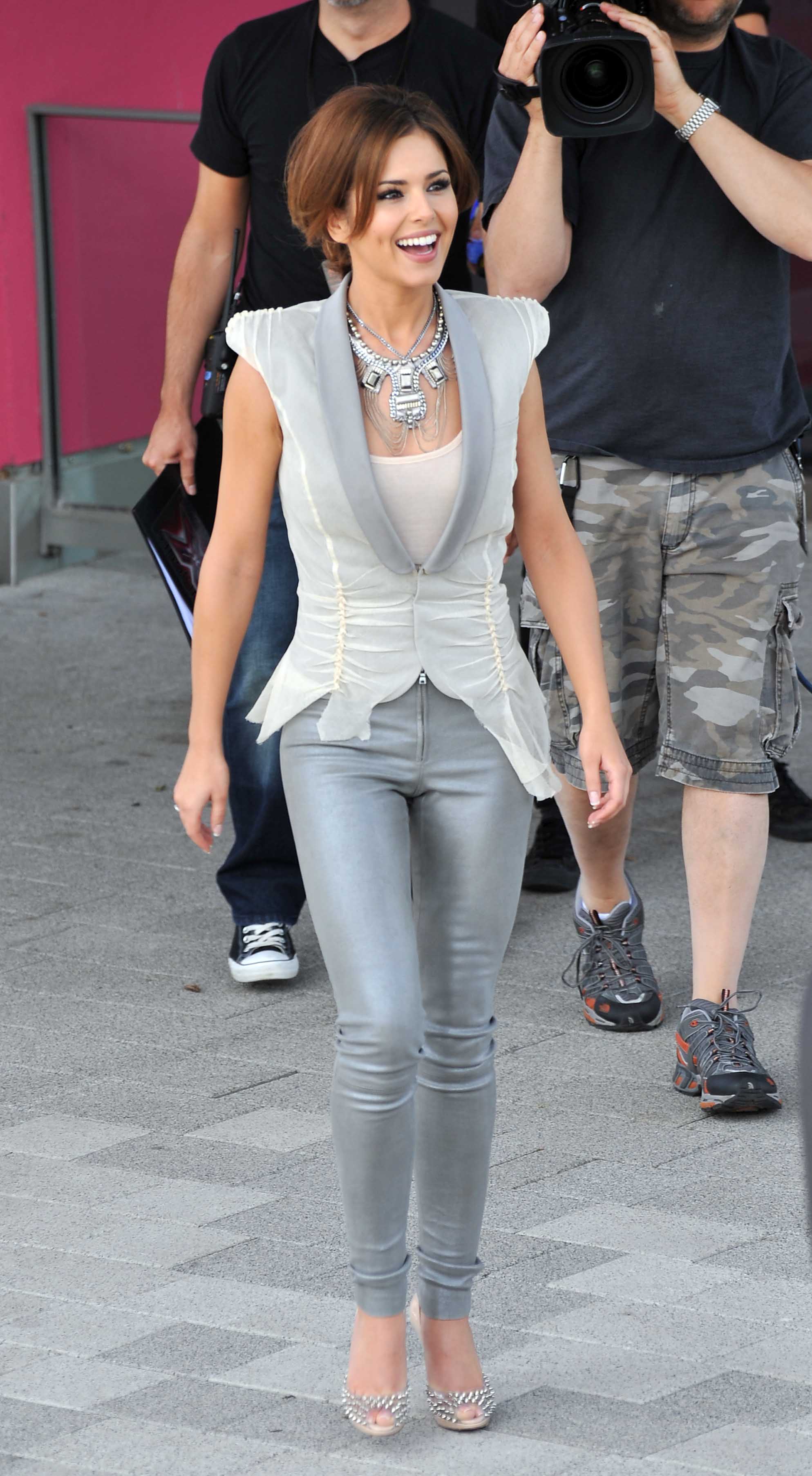 The reigning champion of Idols, Finnish television’s version of Pop Idol, today described the reported sacking of Cheryl Cole from the US version of X-Factor because of her Geordie accent as “harsh.”

After a concert laid on for him by children from Churchfield Primary School in Rugeley, Koop said: “It’s a bit harsh to sack someone for their accent.  They must have realised that about Cheryl before they employed her.

“Half the people in England have never understood her; but that’s never mattered.  The visual aspect of reality television matters more than the sound.

“Accents and dialects are an important part of our cultural identity.  It would be boring if we all spoke the same way.

“An event like this [cultural exchange] is important in bringing together children from different cultures.”

He said it was very important to celebrate, learn and understand different cultures, saying: “When I was a nipper, we moved around a lot due to my dad’s line of work.  Learning to adapt to different cultures as a child has helped me overcome many obstacles later on in life. I think it’s essential for children to broaden their minds at a young age and I am hoping that this trip will give these children a wonderful insight into how other societies work and learn.”