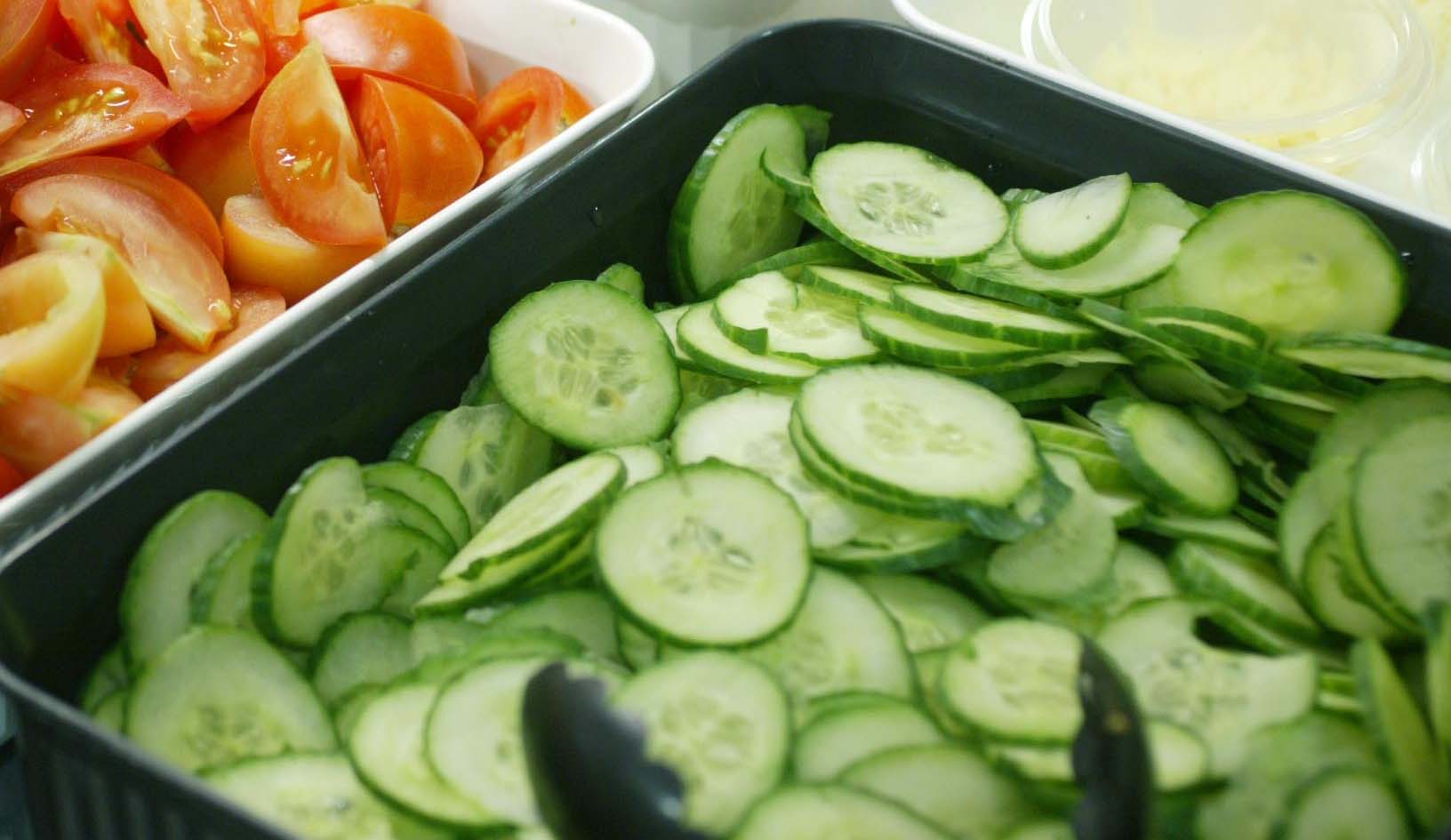 Germany has now reported 470 cases of E. coli and 16 deaths from the disease, a further person has now died in Sweden.

The total of people infected with enterohaemorrhagic E. coli (EHEC), which can cause the deadly haemolytic-uraemic syndrome (HUS), has now reached 1,500.

Russia is no longer accepting vegetables from the European Union, and the country’s chief medical officer said EU-produced vegetables would be seized across Russia.

German health officials have admitted they do not know where this particularly virulent strain of of E.coli has come from, however earlier claims that Spanish cucumbers were the source have been discounted.

Russia’s ban has been called “disproportionate” by the EU, and would be lodging a protest, European Commission spokesman Frederic Vincent said.

He added that the total value of EU exports of fresh fruit and vegetables to Russia was 3-4bn euros a year, with Spain, France, Germany and Poland the biggest exporters.

Germany’s head of public health warns it could be months before the outbreak stops, depending on whether infected food is still in warehouses and whether the original source is still active.

At least 365 new E. Coli cases have been reported, worryingly a quarter of them involve HUS (a condition associated with bloody diarrhoea and kidney failure).

Sources: European Centre for Disease Prevention and Control, and the Robert Koch Institute

Several countries have taken steps to contain the outbreak, such as a complete ban on cucumber imports and removing the vegetables from sale.

Health authorities have also advised people to wash fruit and vegetables thoroughly, to do the same with all cutlery and plates, and to wash their hands before meals.