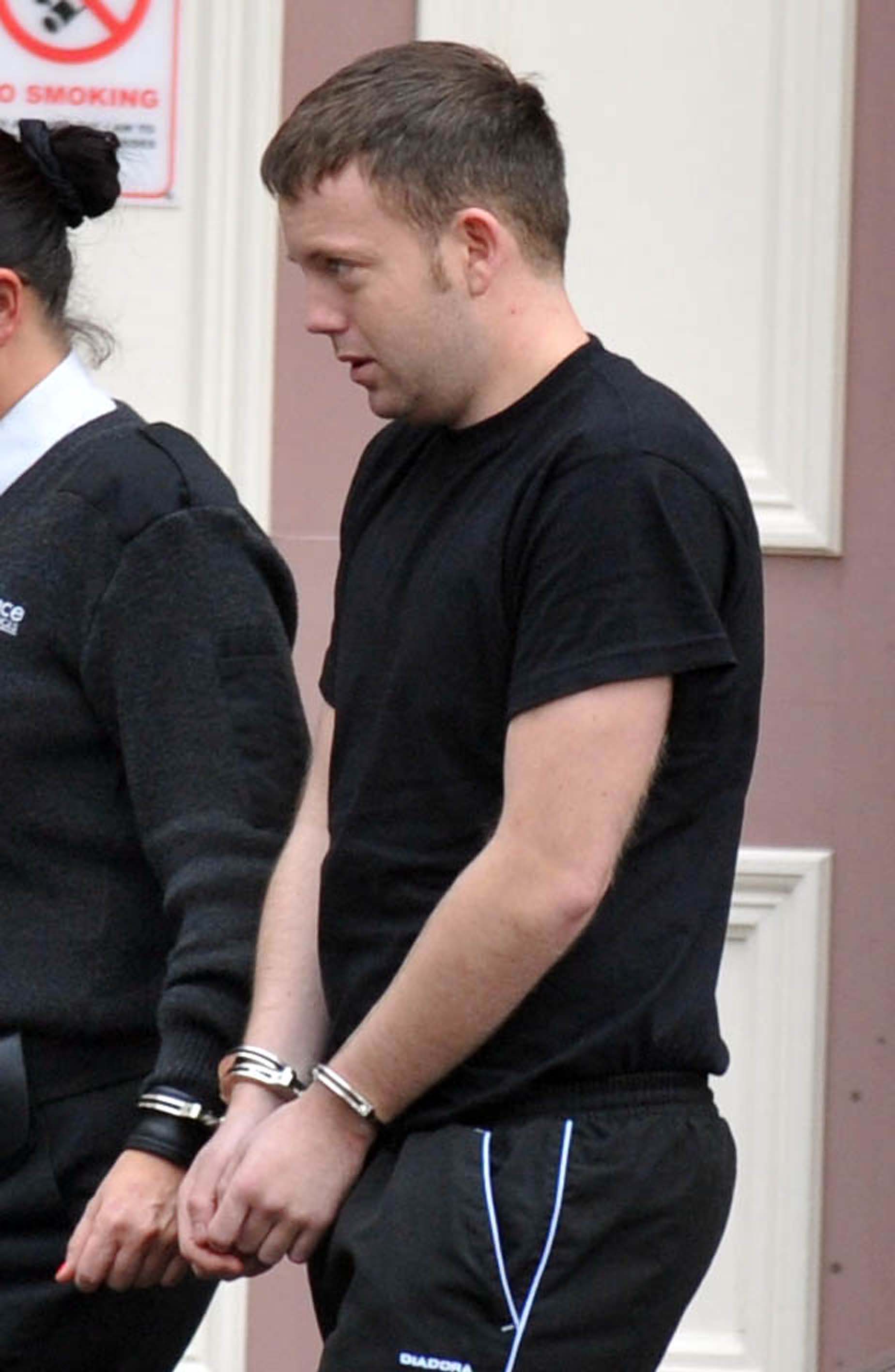 A FORMER boxer has admitted killing his best friend with a single blow in a New Year’s Day row over the sister of X Factor star Liam Payne.

Gannon learned on New Year’s Eve that Mr Glaze had had a “brief relationship” with his ex-girlfriend Nicola Payne, sister of singer Liam.

The 24-year-old personal trainer appeared at Wolverhampton Crown Court on Thursday where he admitted the manslaughter of Mr Glaze, who had a three-year-old son.

Judge John Warner bailed Gannon ahead of sentencing but warned of the “almost inevitable sentence.”

The 25-year-old victim lived next to his attacker in Bushbury, near Wolverhampton.

The row happened after the One Direction singer’s sister split with Gannon but he confronted Mr Glaze at his house the following morning. He died the next day.

Detective Chief Inspector Darren Crutchley said: “They had known each other since they were knee high and it was an extremely close relationship, to the point where the reality of that breach of trust was something Gannon could never accept.

“They were childhood friends with a seemingly inseparable bond. But hours after they celebrated New Year’s Eve together, a single punch from former boxer Martin Gannon left Craig Glaze dead and two families shattered.”

Friends for some 20 years, Mr Glaze and Gannon were even neighbours on Cromwell Road in Bushbury.

The victim had spent 18-months serving with the Queen’s Royal Hussars driving tanks and spent several months in Iraq.

Friends and ex-colleagues of the 25-year-old former soldier spoke of “a fantastic person” and a “true soldier”.

After leaving the military, he is understood to have been working in the construction industry.

Gannon, meanwhile, is a keep-fit fanatic and was a friend of 17-year-old X Factor singer Liam Payne.

The personal trainer, who lists Rocky as his favourite film, had been a keen boxer who fought in a championship.

He dated Liam’s sister Nicola for many years until their split in 2010.

Gannon remained friends with Liam and was one of only 11 people chosen to cheer on Liam, also from Bushbury, in the X Factor studios in Wembley in December.

He had been there to watch the teenager’s musical dream come to life over the years, and was there to offer his support as the family travelled to the capital to cheer on One Direction in the grand final of the show.

A friend of Gannon’s said that he had remained close to Liam’s family.

The friend, who asked not to be named, said: “He sometimes talked about how proud he was of Liam and all his success.

“It is a huge shock that something like this has happened. He seemed a lovely lad.

“It is such a shame that just a few weeks before the death he was so happy with everything that was going on and all of Liam’s success.”

His parents were too upset to discuss the tragedy.

But, speaking at the time, Reginald Glaze, aged 45, and Craig’s 43-year-old mother Yvonne said: “The family would like to say thank you for the support of family and friends. Craig was a lovely, gentle son, brother, partner and father.

“He will be sadly missed.”

Gannon will be sentenced on a date to be fixed.