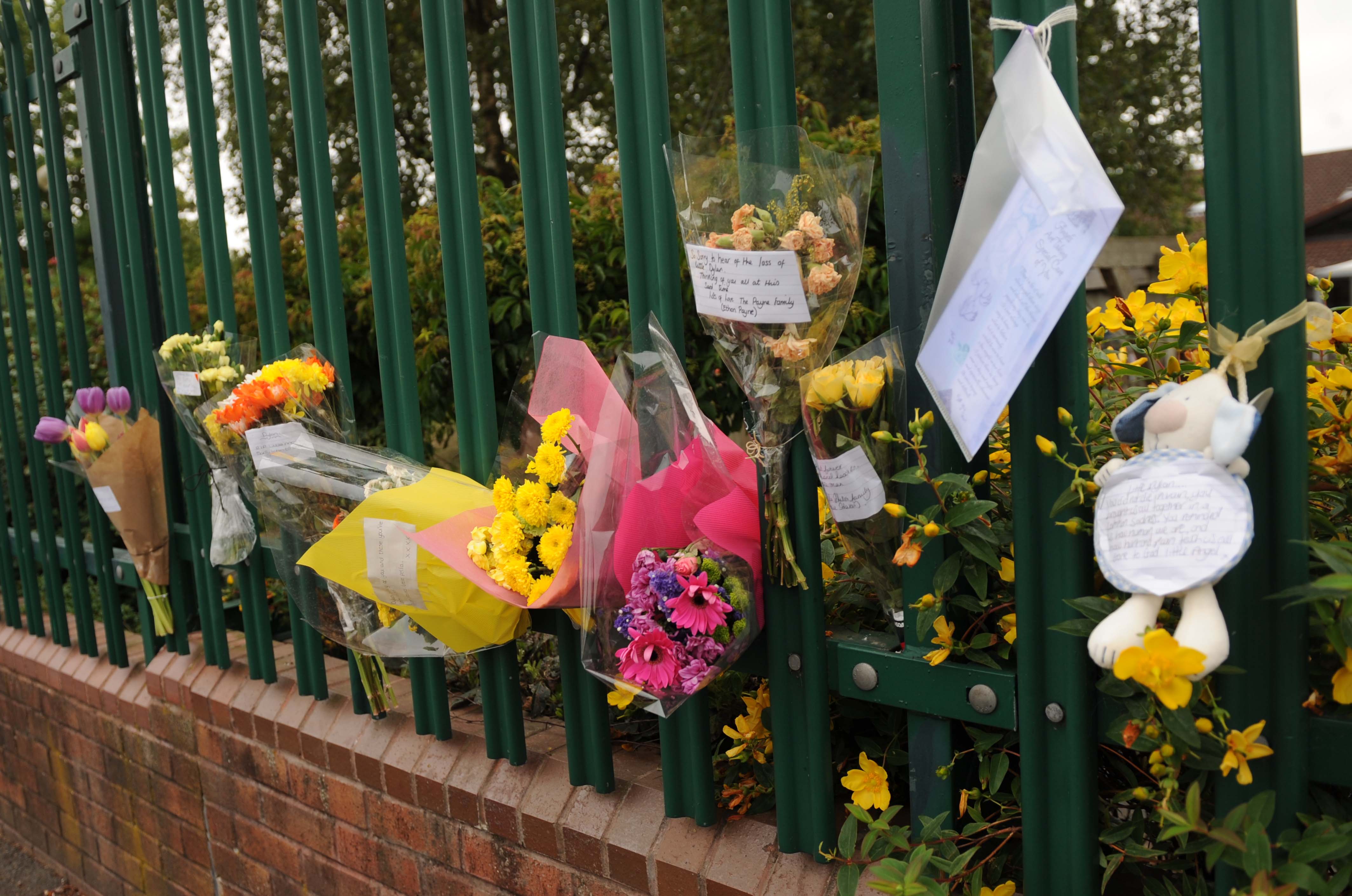 A FOUR-YEAR-OLD boy is believed to have died in the school playground in front of horrified classmates after choking on a grape.

Police are not officially naming or saying how the boy died, but said there were no suspicious circumstances into the death.

However, classmates and parents have revealed on social networking sites that the tragic youngster died as result of choking on a grape.

One fellow classmate wrote on her Facebook page: “some lad in my primary school choked on a grape and died yesterday.”

Another added: “he chocked on a grape then his sick then fell to the floor an had a heart attract apparently.

“it was near reception, and there was no teachers there and he went purple & fainted then died because he was getting no air.”

One parent Justine Roe, added:  “Little boy in reception class,2 police vans there when I picked up J yesterday and he said someone had fainted an two ambulances had been,then Scarlett found out that he had choked on a grape,wonder wot they will tell all the kids in school tomorrow”

“Our sincere sympathies are with his family at this extremely difficult time.

“This has clearly come as a huge shock to everyone associated with the school and we would ask to be given time as we try to come to terms with this loss.”

Touching floral tributes have been laid at the scene of the school.

One said: “Dosangh family, so sorry for your loss. Thinking of you Dhillon. RIP.”

One, attached to a soft toy bunny, read: “Little Dylan, you did not die in vain, you brought us together in a common sadness.

“You reminded us how human we are, and how hurt and pain teach us all. Gone to God little Angel x.”

Another, attached to some flowers, read:

“Dylan, thinking of you and those you’ve left behind.

Sergeant Stuart Grundy, from West Midlands Police, said: “We will have to wait for results of the post mortem examination to establish the precise cause of death – but we do not believe there are any suspicious circumstances.”

“Immediate resuscitation attempts were carried out at the scene, and continued on the way to University Hospital Coventry and Warwickshire in the ambulance on blue lights and sirens.

“Unfortunately, despite the best efforts of ambulance crews and continued efforts by hospital staff, nothing could be done to save the boy and he was confirmed dead at hospital.”