Paedo housed at bail hostel – 2 miles from child he groomed

A CONVICTED paedophile was housed in a controversial bail hostel – less than two miles from a child he was suspected of grooming, it has been revealed.

Veteran Conservative MP Richard Shepherd told Prisons Minister Crispin Blunt he was “greatly disturbed” when the sex offender visited him at his constituency surgery in March.

He has since been removed from the hostel in Aldridge, Walsall, West Midlands, but Mr Shepherd said he could be returned to the premises.

The Aldridge-Brownhills MP made the disclosure while highlighting constituents’ concerns about Stonnall Road bail hostel, amid fears that its residents could pose a threat to the community.

He branded it a “nightmare” and slammed its “inappropriate” location in a populated neighbourhood, near schools.

Spearheading a Westminster debate about the site – previously a Barnardo’s children’s home – the MP yesterday demanded its “closure or removal” from the area.

Campaigners have been involved in a long-running battle going back to the 1980s to force the closure of the bail hostel, which can house up to 12 offenders released from prison on licence.

Mr Blunt and Mr Shepherd earlier this week – have also written to the Ministry of Justice demanding to know what types of criminals are sent to the hostel.

“At no point has the community ever had a say on what this building should be used for,” they argued.

“People have watched powerlessly” as the use of the building has materially changed.”
“I can verify almost everything they say,” said Mr Shepherd.

“It has been a frustrating and long journey to try and wake up the probation service to a judgement they took by deceit – the councillors call it,” he added.

Mr Blunt insisted the Government’s arrangements for managing offenders were “robust and effective”.

However, he conceded: “Clearly there will always be cases that slip though the net. Risk can never be eliminated entirely.”

“But the data shows that offending rates for those held in approved premises are much better than those who are not.”

Staffordshire and West Midlands Probation Trust has said it is looking at alternative sites
for the bail hostel.

Families in Aldridge have held protests outside the hostel urging the authorities to close
it.

The last was in May 2009, when 100 people, including children, gathered outside with banners. 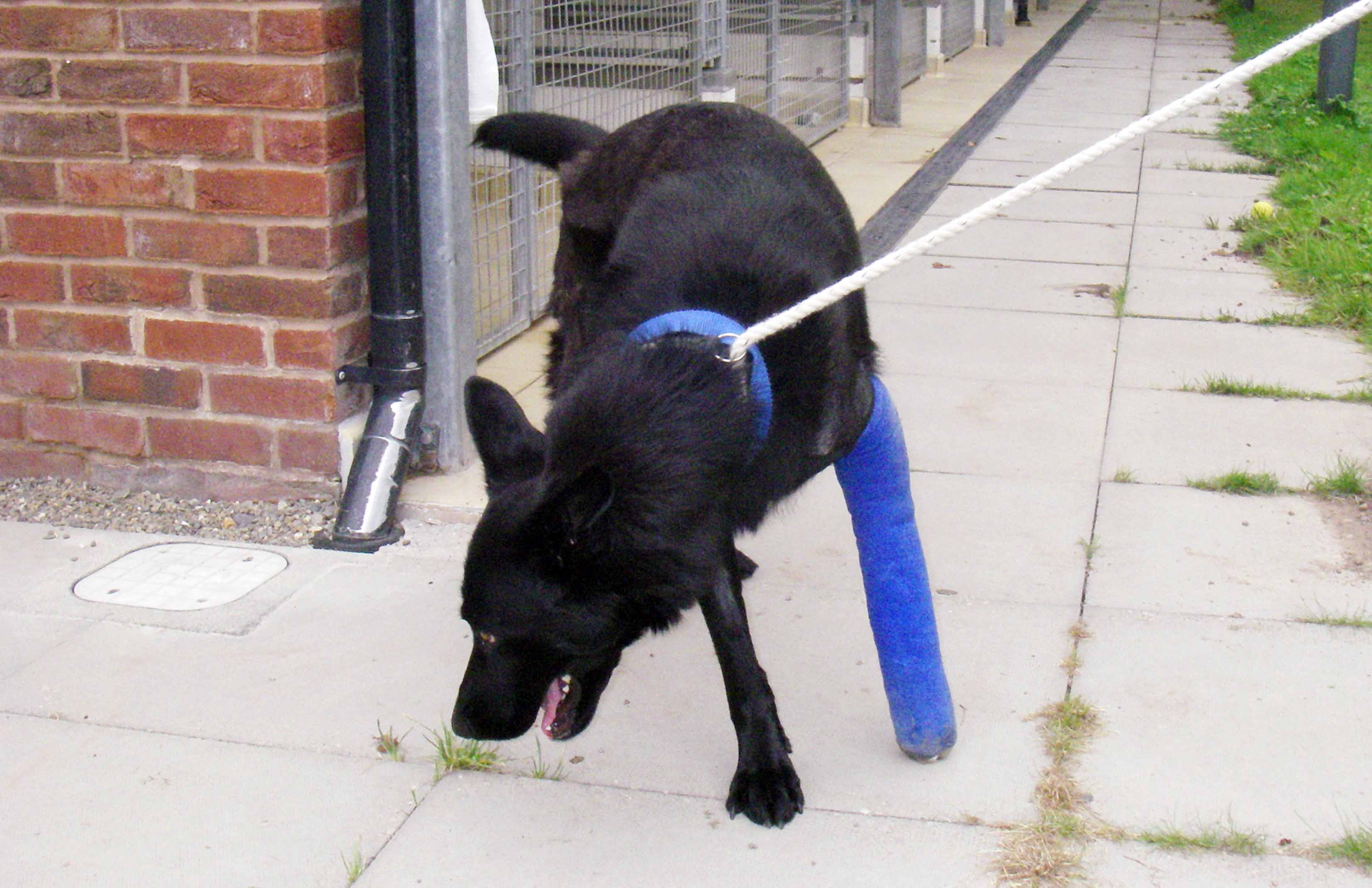 Thug threw dog out of window

A CRUEL thug faces jail after he stamped on his pet German shepherd and ...

By Lauren Grice Police constables from Barnet borough have saved a woman from drowning ... 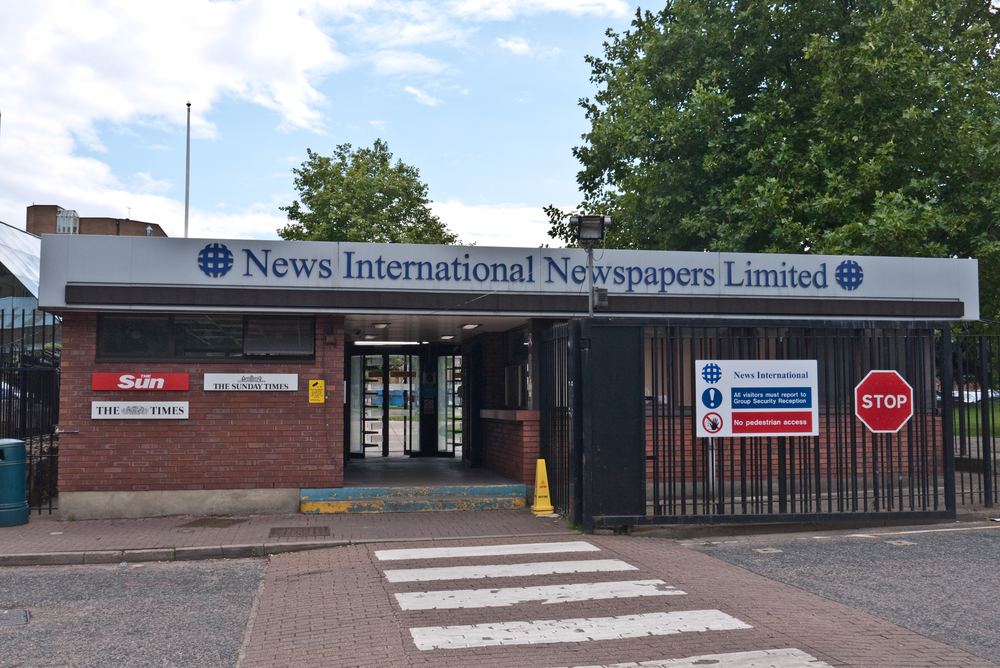 By Gerald Heneghan Detective Chief Inspector April Casburn has been jailed for 15 months ...