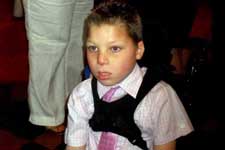 A SEVERELY brain damaged 10-year-old boy is set to receive a seven figure pay-out after a hospital admitted failings which lead to him being starved of oxygen at birth.

Little Joseph O’Reggio was left with cerebral palsy after staff failed to spot he was in distress which resulted to critical delays in his delivery.
Yesterday his parents Rachel and Julian, 37, won their legal battle for answers after Wolverhampton NHS Trust’s admitted partial liability at the High Court in London.

It paves the way for an estimated seven figure pay-out which will go towards the full-time care of Joseph, from Wolverhampton.

Rachel, a 39-year-old credit manager, said: “Joe is a lovely little boy and everybody who meets him, adores him.

“However, whilst he is so severely challenged, he does have some level of understanding and this often results in him having extreme frustration tantrums.

“He has two sisters and a brother who all love him dearly and are great at helping him but, at this age, he should be playing and running around with them.

“Whilst no amount of money will make Joe better, the compensation will give him the financial security to provide the necessary care for the rest of his life.

“Although the Trust does not accept full liability, we are pleased that we can move forward and hopefully now agree a final settlement.

“We also hope that lessons have been learnt in order that no other family has to go through what we have been through.”

Joseph O’Reggio has cerebral palsy as a result of the brain injury he suffered during his birth at New Cross Hospital, on 14th April 2001.

He is now completely reliant upon a wheelchair, cannot speak or feed himself and has severe learning difficulties, all of which mean he requires round the clock care.

Royal Wolverhampton NHS Trust admitted liability for delays in Joseph’s birth but claimed that this made no difference to him suffering brain damage.

However medical law specialists at Irwin Mitchell say more could have been done by hospital staff to spot that baby Joseph was in distress earlier.

Sara Burns, a Partner with Irwin Mitchell solicitors, who represents the O’Reggio family, said: “In the hours prior to baby Joe’s birth, hospital staff failed to recognise that he was in distress.

“Our medical experts say that this should have led to a decision to deliver him by emergency caesarean section and if he had been born just an hour earlier his subsequent brain injury would have been avoided.

“Joe’s parents, Rachel and Julian, are relieved that today’s partial admission of liability means that we can now move forward to secure a settlement for their son.

“The severity of his disability will inevitably mean that this will be a seven figure amount to provide him with the very substantial care and support he will need for the rest of his life.”

Paedo housed at bail hostel – 2 miles from child he groomed 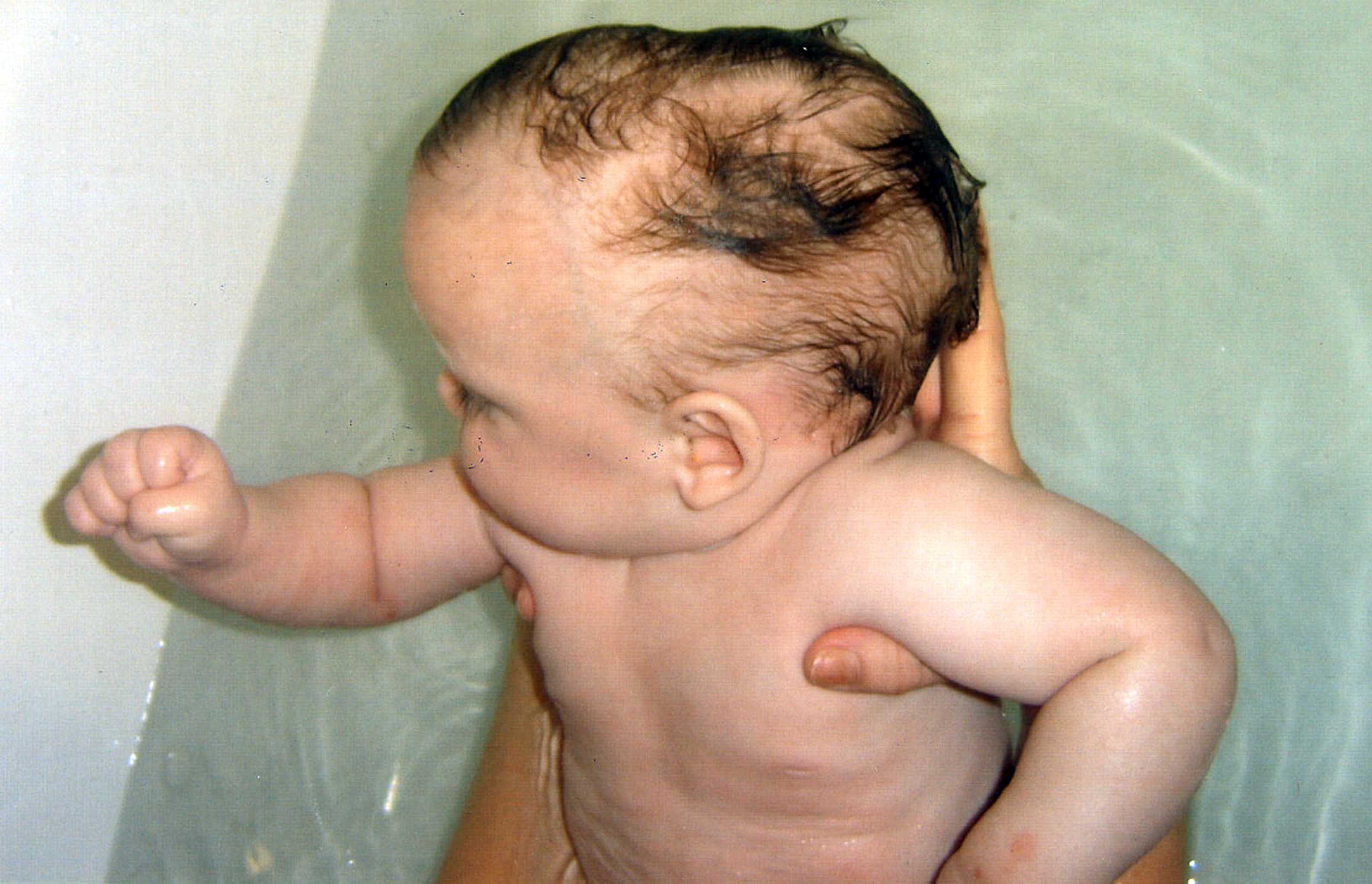 AT 10-months-old, little Harry Brown is a picture of health – but his big ... 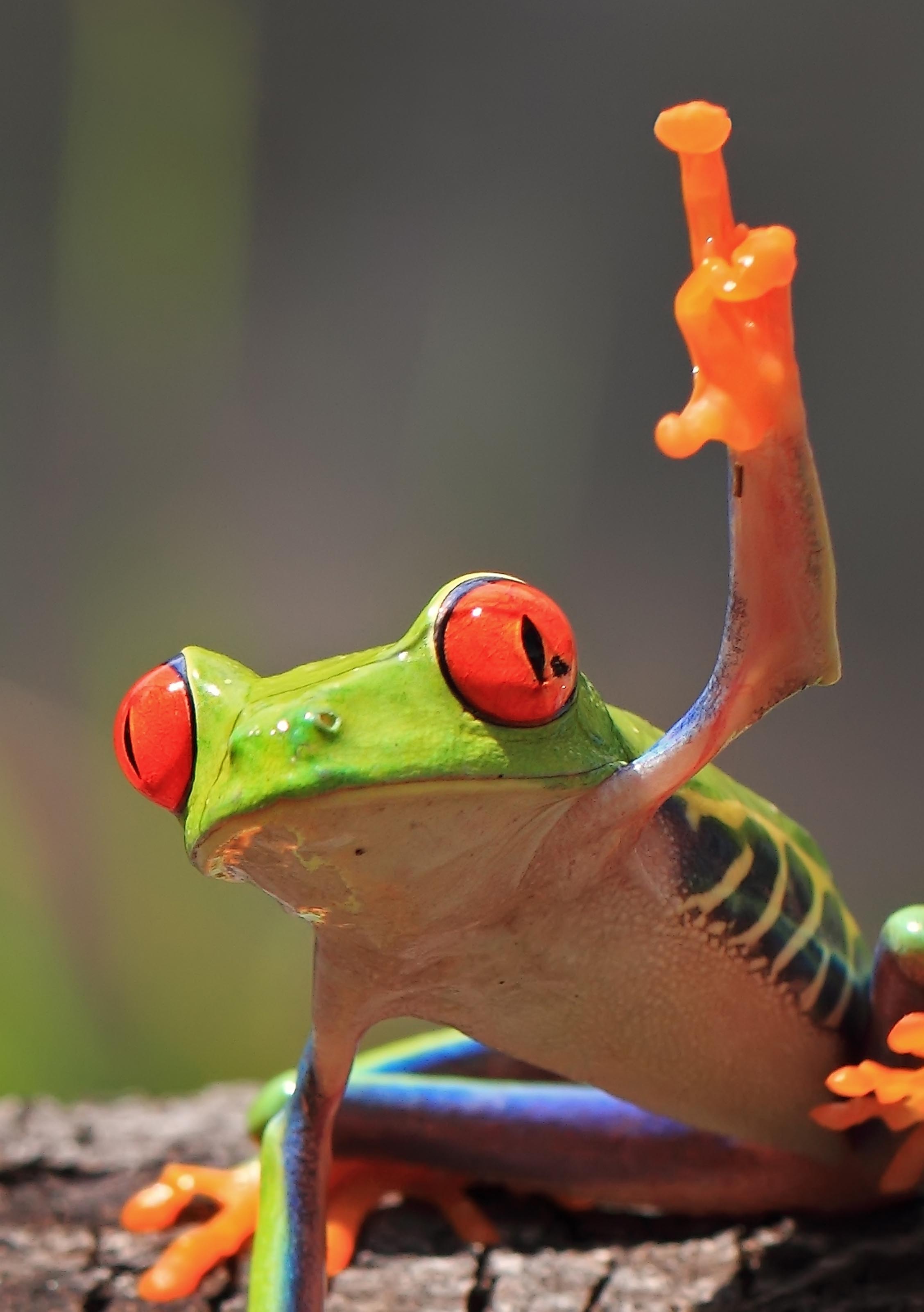 This is the moment a hopping mad frog copied Adele’s Brit Awards protest – ... 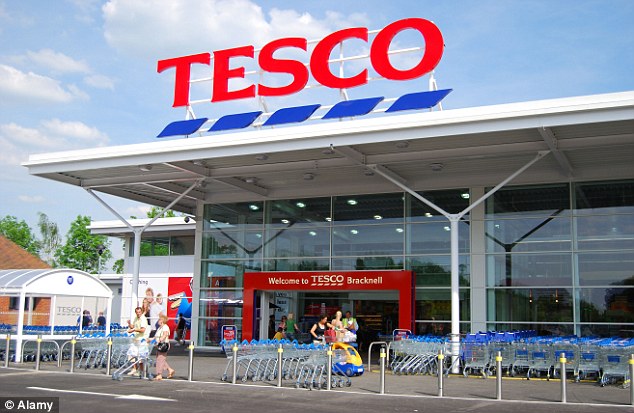 New figures have revealed that in the 12 weeks leading up to the 12th ...