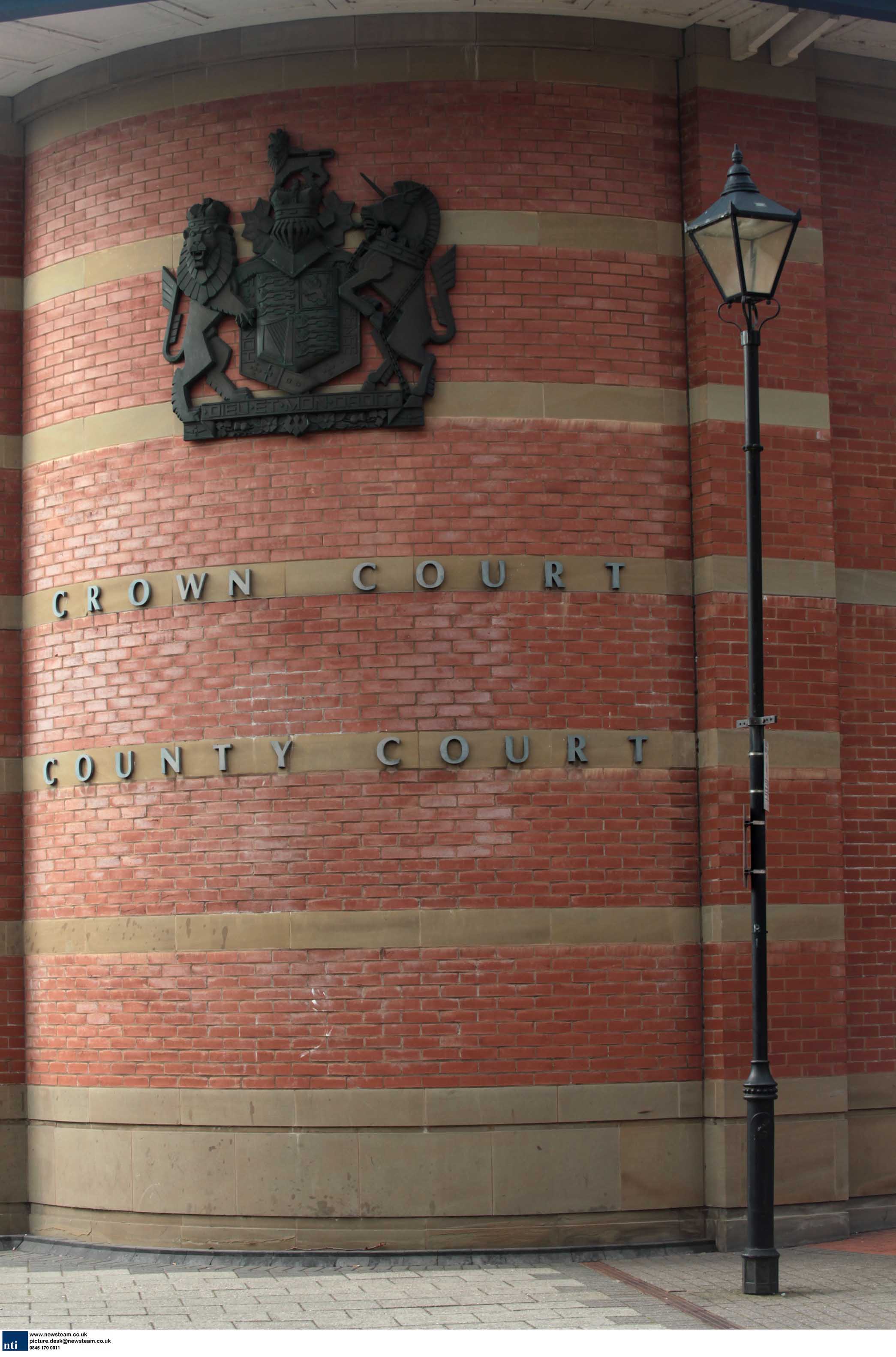 A SCANDAL-hit hospital has been exposed for trying to cover up the true level of deaths on their wards.

Stafford Hospital, as well as nearby Walsall Manor Hospital, declared hundreds of extra patients as being terminally ill in order to remove their deaths from the hospital mortality rates – making the trusts look like they were delivering better care.

The number of patients designated as “terminal” by bosses at Walsall increased from around 10 per cent to 78 per cent of all deaths, during a six-month period in 2008.

Meanwhile, at Stafford the figures shot up from around 10 per cent to 35 per cent. The revelations emerged at the public inquiry into poor standards at Stafford Hospital which heard evidence from death rates expert Professor Sir Brian Jarman.

He also told the inquiry that more than 20,000 people may have died as a result of poor care at hospitals across the West Midlands over the past 13 years.

The region had the worst death rates for patients when compared with any other part of the country since 1997 in 2008, he added.

Sir Brian, from the Dr Foster Unit, at Imperial College London, provided evidence to the inquiry showing how both hospitals had seen the numbers of patients designated as terminal – those who were expected to die – suddenly and dramatically increase in 2008.

This effectively removed those patients from the death-rate calculations. The increase in the number of patients deemed terminally ill in hospitals in England was just three per cent.

Sir Brian said the numbers had to be false and would have significantly reduced death rates at the trusts. “The only way you could get dramatic changes like that would be if the trusts suddenly became terminal care hospitals overnight, which didn’t happen,” he added.

He said the increases in terminal patients only happened in the West Midlands and appeared to be a regional attempt to reduce death rates. Sir Brian also revealed that witnesses at the public inquiry had used the word “hindsight” 388 times.

And he declared that the Department of Health didn’t want to consider death rates and that the NHS had been taken over by managers which was “harming” patient care.