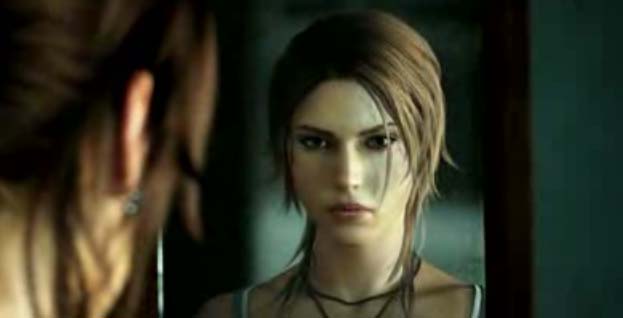 It has finally been revealed that the long awaited Tomb Raider ‘Turning Point’ game will be release Q4 2012.

In the trailer that has now been released, we find out how Lara Croft’s very first adventure begins.

An open-world structure, brutal deaths and pure survival are just some of the features planned for the Tomb Raider reboot.

This will be the tenth game in the Tomb Raider series, as well as the second time that the franchise has been rebooted.

According to Crystal Dynamics, this latest Tomb Raider title will be more of a survival horror title and will represent an origin story for the Tomb Raider character. Lara will begin the game as a young woman setting out on an expedition aboard the ship Endurance, but gets ship-wrecked on a strange island with hostile inhabitants.

Crystal Dynamics’ previous game in the Tomb Raider series, Underworld, followed on from a previous reboot of the series, Legend, and told of Lara’s efforts to free her mother from a spiritual realm.