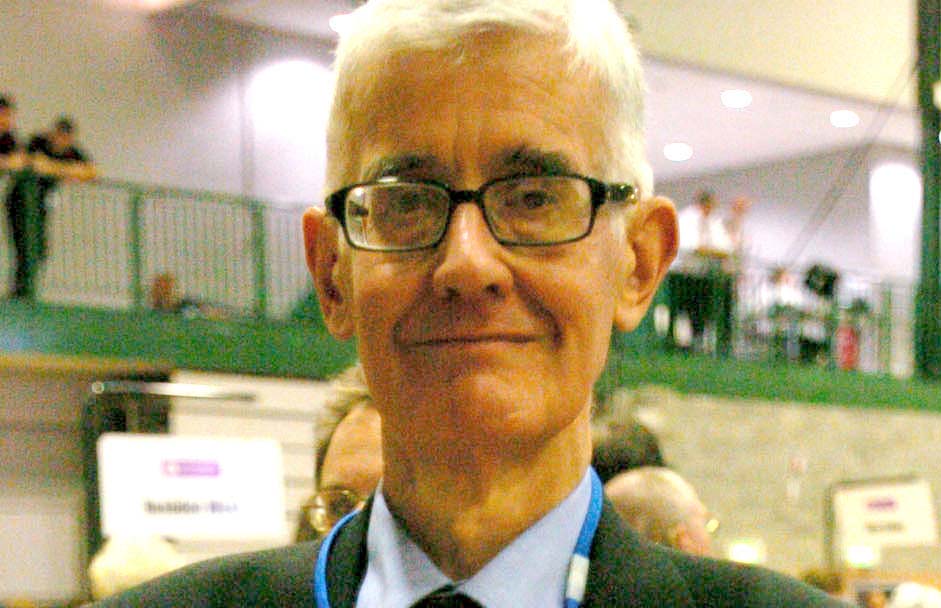 A COUNCILLOR has come under fire for claiming a whopping GBP26,000 for taxi fares.

Conservative Rupert Reichold, of Northamptonshire County Council, has been blasted for the second time after his “disgraceful” expenses claims were exposed.

Figures have shown the retired civil servant claimed GBP4,000 in fares between April 2010 and the end of March this year.

And in 2007, Coun Reichhold faced strong criticism when it was revealed he claimed almost GBP12,000 over five years on taxi fares to get to meetings in Northampton from his home in the Oundle ward, Northants.

The figures also reveal the total claimed by Coun Reichhold in travel costs since 2005 now stands at more than GBP26,000.

The 73-year-old back-bench councillor, who cannot drive, defended his decision to take taxis to and from County Hall at a cost of GBP102 for each return journey, saying it was a result of living in a large county.

But opposition councillors branded the claims “a disgrace” and called on him to pay back the money.

The leader of the Labour opposition group, Coun John McGhee said: “I really despair that after this was first highlighted in 2007, nothing has been done about it, especially at a time when there have been considerable cuts to services for the most vulnerable people in the county.”

Liberal Democrat leader, Coun Brendan Glynane added: “Councillors are allowed to claim these expenses, but you have to ask what message it sends to people who are having their bus services cut drastically.”

The council’s expenses figures for the last financial year showed Coun Reichhold claimed the second highest amount for ‘travel and subsistence’, second only to the leader of the authority.

His GBP102-a-time return taxi bill for travelling to meetings in Northampton was also far in excess of the GBP8.30 cost for a day-return bus ticket between Oundle and Northampton.

But he dismissed criticism of his expenses as “political nonsense”, adding: “The claims reflect the cost of getting to official county council meetings.

“The rules allow for the repayment of taxi fares for that purpose.”

He also pointed out that as well as attending meetings of the council, he also sat on the authority’s fostering panel and development control committee.