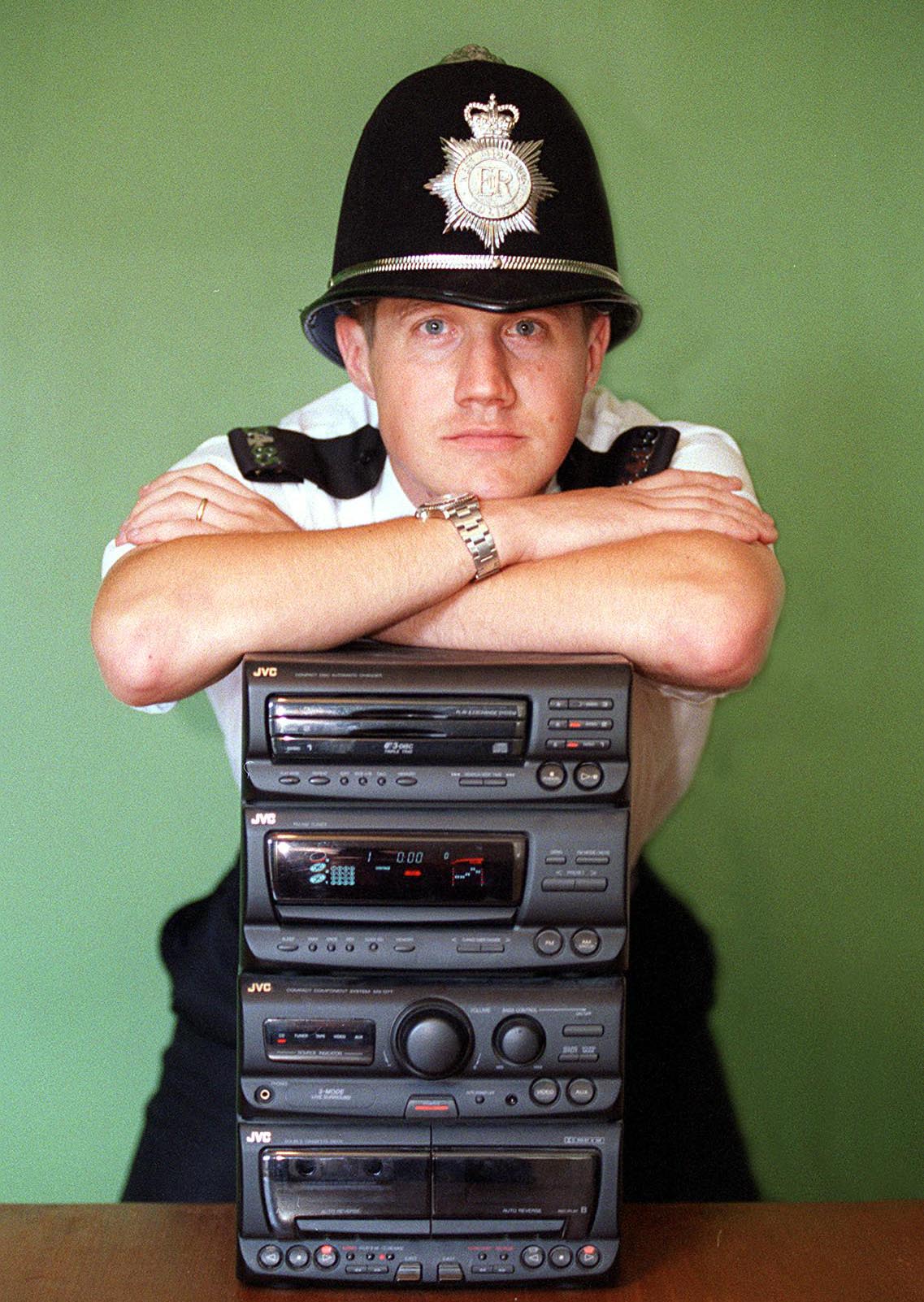 A COUNCIL has been forced to defend its decision to take a man to court for talking and playing music too loudly – even though he is DEAF.

Paul Cole, from Milton Keynes, Bucks, is to be prosecuted under anti social behaviour legislation in a trial set to cost thousands of pounds.

Mr Cole has been issued with a Noise Abatement Notice after claims neighbours were disturbed by the volume of music and speaking voices coming from his Wavendon Gate flat.

Paul, who wears a hearing aid, has pleaded not guilty and a date has been set for trial in November at Milton Keynes Magistrates Court.

It is understood that the case will be the first time a deaf person has been prosecuted for making too much noise.

But Milton Keynes Council, which issued 135 abatement notices last year, has defended the action, saying that they have not received information about Mr Cole’s deafness and that neighbours have a right to peace.

A spokesman said:“We have asked this gentleman for more information about his deafness but have not as yet received it.

“We cannot comment more on this specific case prior to trial, but the council has a legal duty to investigate all complaints of noise nuisance and take appropriate action to control such nuisance.

“People have a right to live in relative peace and quiet, and noise nuisance, along with other anti-social behaviour, can have a devastating effect on their lives.

“It is often not realised just how serious noise pollution can be; the World Health Organisation tell us that not only does it disturb people’s sleep, it raises stress levels, increases blood pressure and can cause cardiovascular disease.”

If Mr Cole is found guilty, he could be punished with a fine, ordered to pay costs and have his music system or television taken away.

The council’s first step in dealing with a noise nuisance is to issue a warning. If the problem persists, officers serve an Abatement Notice.

If this is not obeyed, officers have power to obtain a warrant for entry into the home to seize and remove all noise making equipment prior to prosecution. The equipment is frequently then donated to local charities.

The trial is expected to last two days.