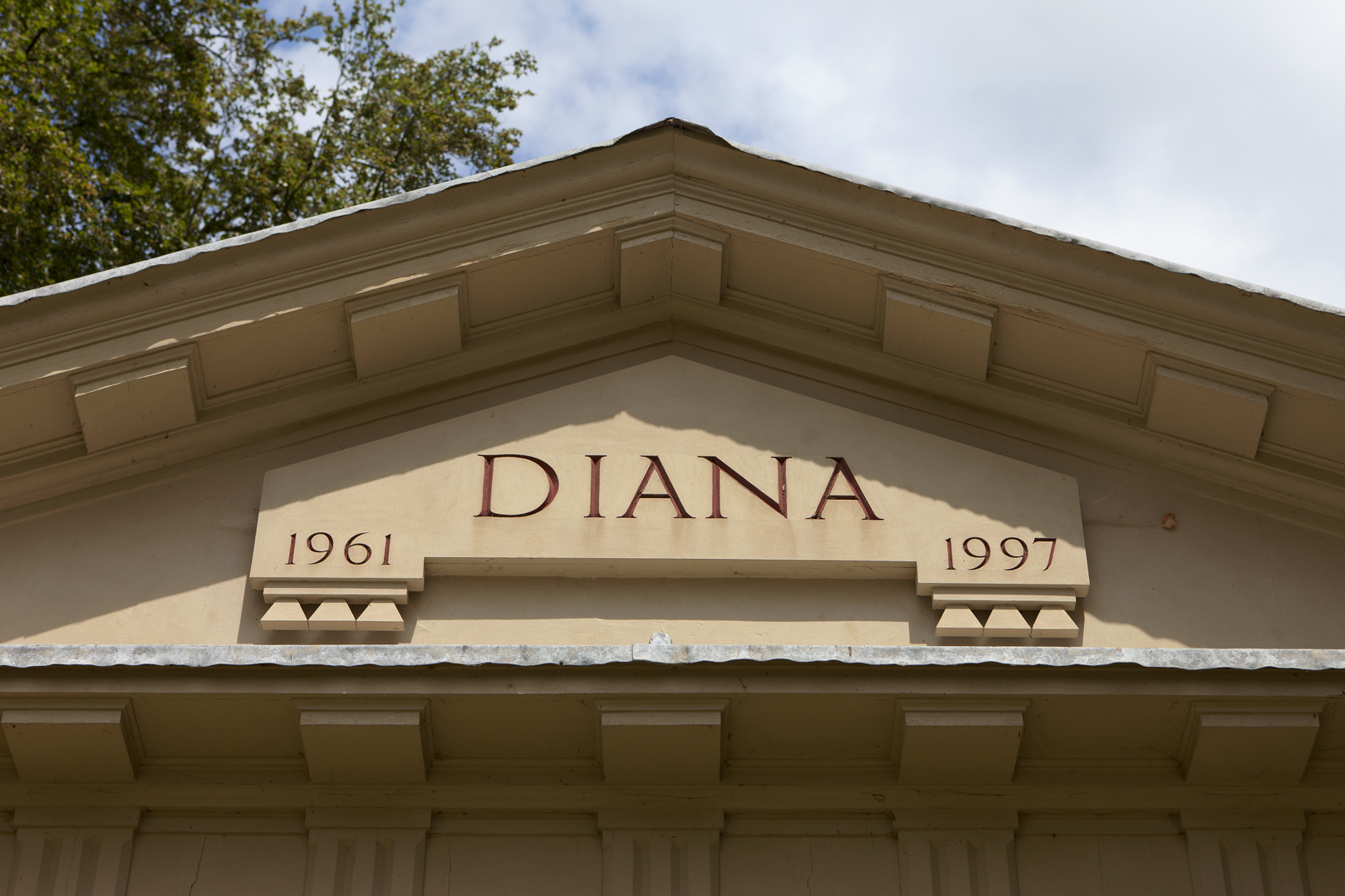 ON the day Diana would have turned 50 it was business as usual at her family home of Althorp.

Despite expectations of long queues and higher prices, the crowds never fully surfaced at the stately home.

While newlyweds William and Kate celebrate Diana’s memory with family during their first overseas tour in Canada, many tourists from the US and Canada paid tribute at her burial site.

Staff members at the house confirmed Earl Spencer would be holding a private function at the home including a dinner in the picture gallery in memory of Diana.

One staff member said: “There are people staying in the house this evening and I know he is holding a private dinner party in the picture gallery to celebrate her birthday.

“But it is like any other day really. We always get tourists and visitors here but I wouldn’t say its any busier than normal because it is Diana’s birthday.”

There was a mix of foreign and British visitors who gathered to view the memorial exhibition “Diana: A Celebration”.

As the sun broke through the clouds, Diana supporters strolled along the banks of the lake that surrounds the island believed to be the location of her grave.

Flowers wrapped in 50th birthday papers and cards were placed at the temple dedicated to her.

One tribute included flowers and a picture of Princess Diana with William and Harry.

One tribute read: “With love on your 50th birthday Diana. Amanda”

One visitor from the US who asked to only be named as Jessica said: “I came today to show my respects to Diana and all she did for the world.

“She was an inspiration and I can only imagine how much more she would have given us if she was still here today.

“Its her birthday and she deserves to be remembered.”