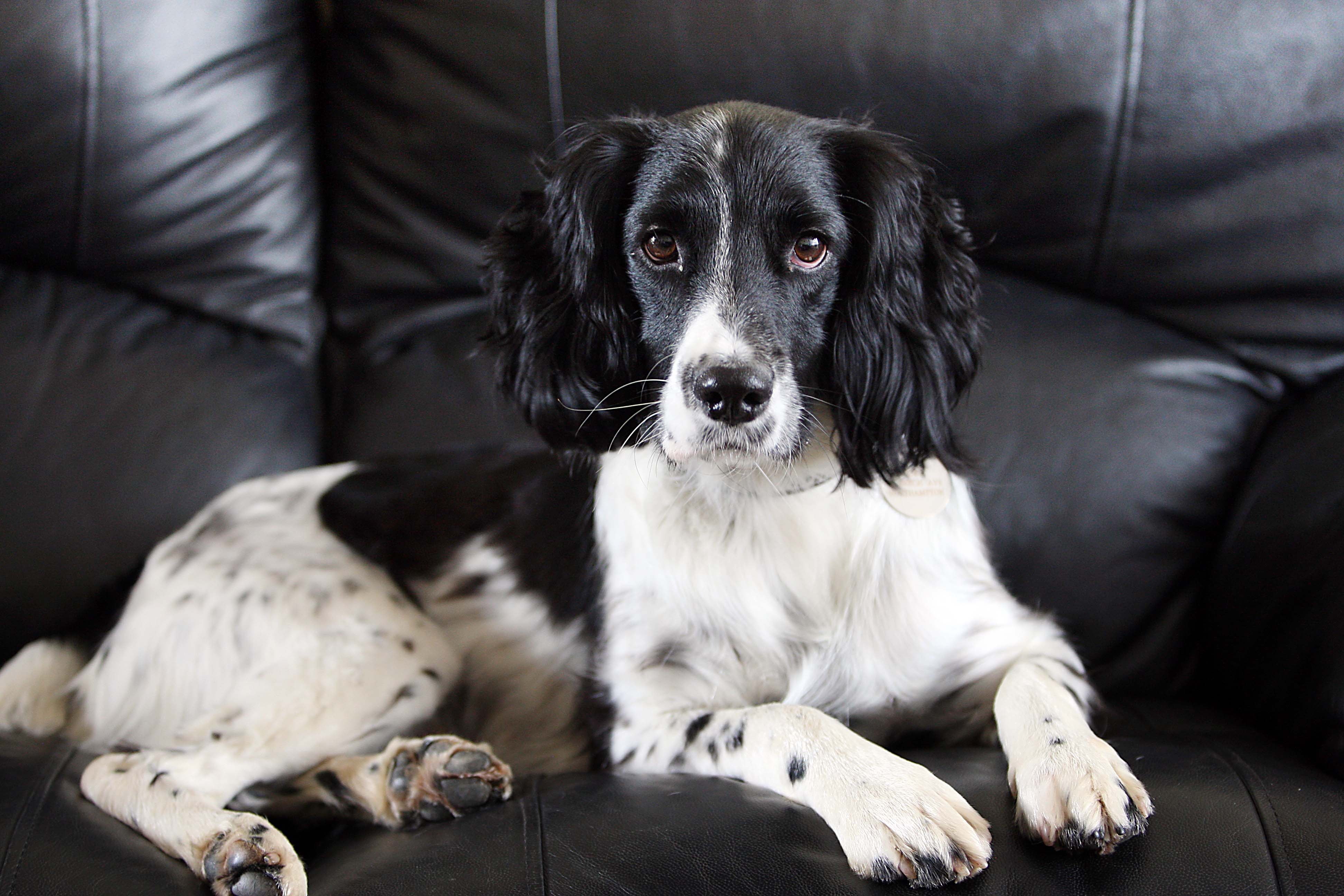 A HEROIC 12-year-old boy dived into a lake to save a drowning dog – and even had to BITE through fishing wire to free the imperilled pooch.

Brave Conor Henry, from Abington, Northamptonshire, jumped into the chilly waters in his school uniform to save terrified springer spaniel Ben after he became stranded. 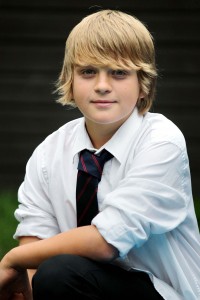 And the two-year-old dog did not even belong to the selfless schoolboy, but to a local family he had never met before.

Young Conor had been walking home with friends through local Abington Park when he noticed a crowd gathering around the lake.

As he got closer, he realised that the crowd was watching a dog who had run into the lake and become entangled in some wires.

Without a thought for his own safety, Conor, who was returning from his first day back at school, whipped off his blazer and rushed into the lake to help the stricken pooch.

He said: “No one was doing anything so I jumped in.

“When I got to him – it had four different wires around its neck and I tried to pull them off with my hands but ended up having to bite through them.

“The dog had apparently been there for 10 minutes and was starting to get very weak.”

Conor ended up suffering a cut to his hand in his attempts to break the wire but did manage to release the dog which was later reunited with its owner.

His mum, Una, said she was very proud that her son had got involved as she had always taught him to try to help rather than “walk on by”.

She said: “He turned up on the doorstep, after his first day of school, soaking wet.

“I didn’t notice he was wet at first because he had taken his blazer off doing it, so that was dry and it was only when one of his friends said he’d rescued a dog that I noticed he was soaking.

“I didn’t mind at all. The main thing was Conor was all right and the dog was okay.

“I was thrilled to bits he’d done it because we’ve had discussions before and I’ve always said to him that you don’t just walk by, you do something to help.”

Mrs York said William had been walking Ben in Abington Park when the dog suddenly ran into the lake in pursuit of ducks.

She said: “He doesn’t normally do anything like that but this time he did and he got caught.

“William has learning disabilities and wasn’t sure what to do so he phoned his dad, but before he got there, a boy had jumped in and saved Ben.”

Mrs York said the family had given Conor a card and some money to say thank you, and they also phoned his school to recommend a further reward.

She said: “Ben’s fine now. We’ve been in the park and he wants to go in the lake again so he obviously hasn’t learned his lesson.

“We’re so touched somebody would do what Conor did.

“Ben is a big part of our family. He is a member of the family and I don’t know how we would manage if we lost him. It would be like losing a right arm.

“When we heard what had happened we didn’t realise Conor was only 12. I think it’s amazing he didn’t question whether he should jump in, he just did it.

“I think most people’s reactions would be ‘it’s just a dog’ but it isn’t to us.

“Ben is a member of our family and he is very important. How do you explain to your child that their pet has gone?”