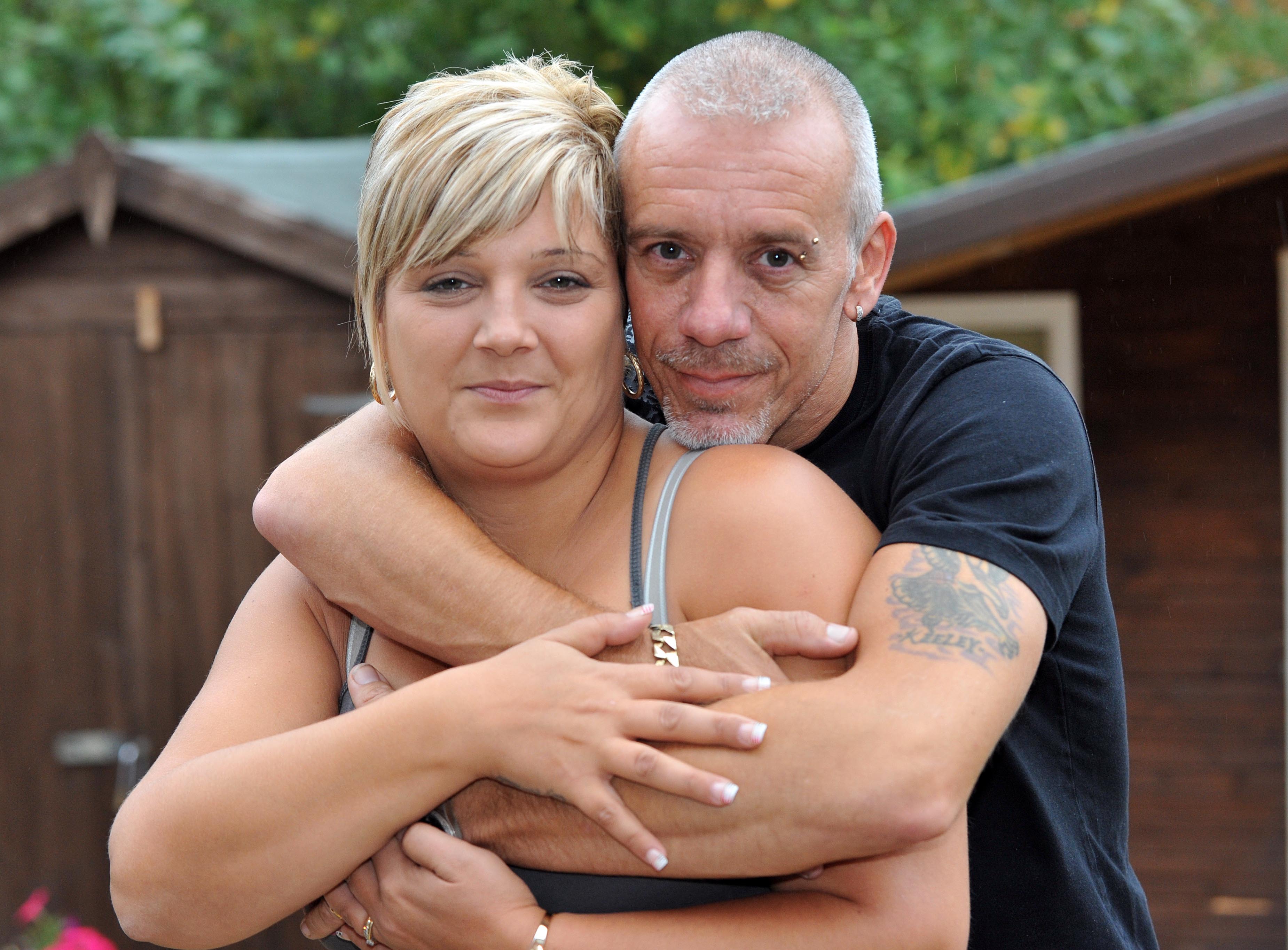 RED or Black millionaire Kevin Cartwright today spoke of coming to terms with his fortune – and revealed he has since won GBP30 on a Lottery scratchcard at Asda.

He and his fiancee Nicola Dawson admit they are still having difficulty taking the news in but seem to be striving for more by spending GBP10 on scratchcards since the win.

The couple, who have been together for 10 years and have three children from previous relationships, went window shopping in Wolverhampton this week – and were offered a GBP66,000 Audi for a weekend test drive.

Kevin said: “It’s hard to come to terms with it – this sort of thing doesn’t happen to us. The next day I was annoyed at having to pay GBP16 for a school cardigan for my daughter.”

The 44-year-old, a full-time carer for his 38-year-old fiancee, will use the cash he won to take her to America next year for revolutionary treatment for a rare blood disorder.

The couple will first visit Harley Street to see if doctors in Britain can help, plan to eventually buy a bungalow but do not plan to move out of Cannock.

“This is where our family is and family is more important than all the money in the world,” said Nicola, a former barmaid who qualified as a nail technician before falling ill.

Kevin plans to return to the TV studio where he won the life-changing GBP1 million to thank presenters Ant and Dec and the show’s producers in person.

The couple have asked for a meeting with the team – and have been invited to sit in the audience for the last show before a reunion with the Geordie pair and the programme makers.

Kevin said he was in a daze after Sunday night’s win, and can remember very little of the studio celebration.

He says they have played and replayed the programme many times since returning to their home on Monday to try and relive the moment.

“When all the streamers came down and everyone was jumping up and down with excitement, I just couldn’t take it all in,” he said.

“I’ve asked for a meeting with Ant and Dec and they’ve said yes so we’re really looking forward to that. It will help us realise it’s real – I don’t think we’ll believe it till then.”

The former coach driver revealed he had tried to get on Ant and Dec’s Push The Button show last year but failed to get chosen.

“I’d have been happy with a GBP5,000 win but although I was invited down to the studio, I didn’t get any further.

“Then when I was told about Red or Black, I thought I’d give it another try, mainly because Nic is such a fan of theirs.”

The couple revealed how they are “scared” of spending any of the money because they cannot get their heads round such a huge amount.

And they have been using their semi-detached home as a bolt holt since they returned from London.

“This is our bubble away from the world,” said Kevin. “I’ve been stopped in the street so many times, often by people I don’t know who tell me they are so pleased I won.

“It really means a lot to hear but we need to be on our own to come to terms with what’s happened. We’ve turned the phones off or put them on silent all week.”

Kevin spoke about how much he hoped treatment for Nicola’s condition will change their lifestyle.

“We’re not ones for fancy houses or flash cars – we genuinely wanted the money for to improve Nic’s health.

“Before this win our lives were awful.” said Kevin. “I’d get up in the morning, put a wash on, get the baby off to school, maybe hoover, then sit and have a couple of cigarettes before I knew how Nicola was going to be.

“If she felt well enough to get up, we’d maybe pop down to the shops put after 10 minutes it would often be too much and we’d have to come back.”