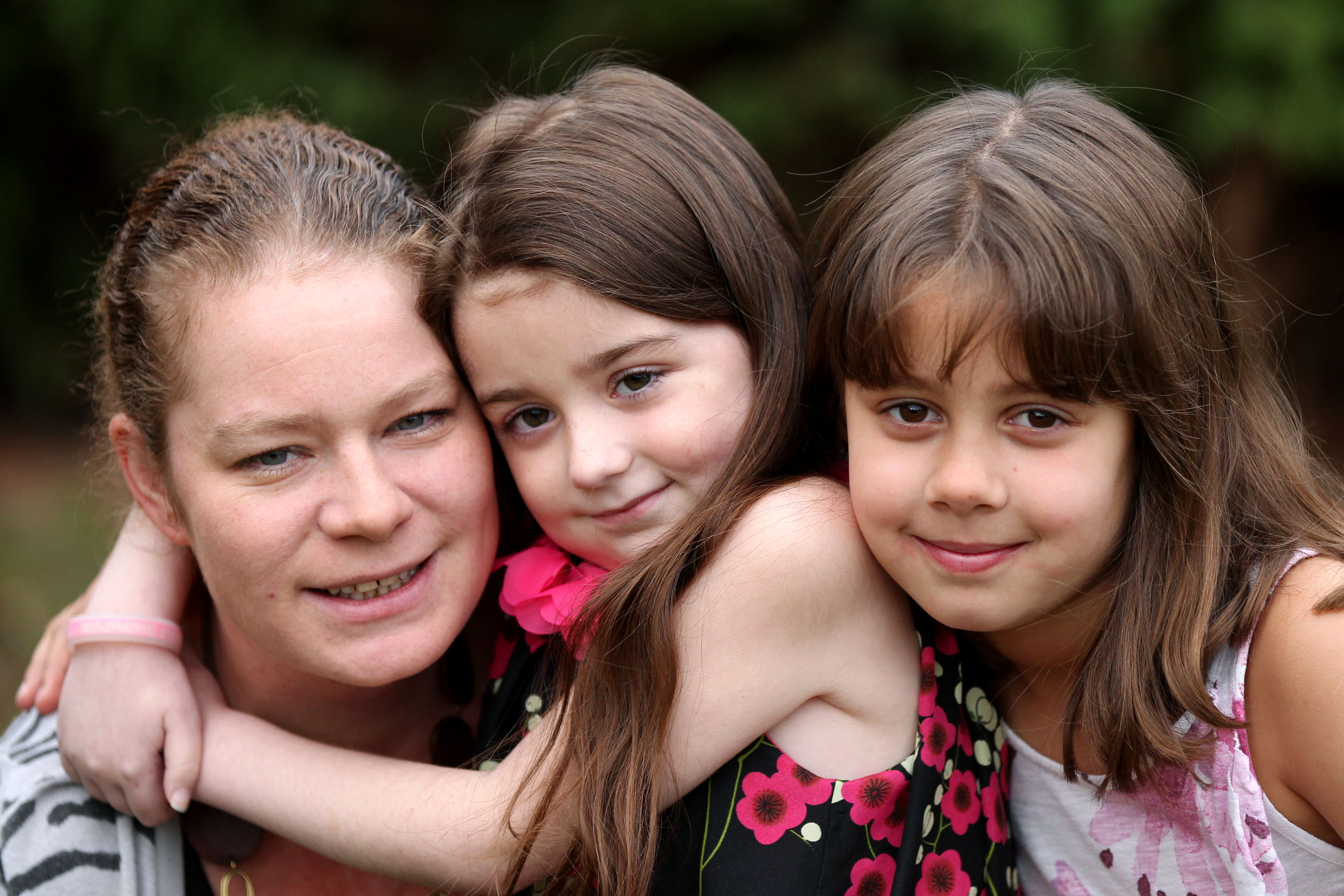 A SCHOOLGIRL who went to the opticians suffering from headaches was later found to have a brain tumour the size of an ORANGE.

Doctors discovered the benign tumour inside Holly Dougill-Brooks’ brain after they did an emergency MRI scan following concerns at the speed which she lost the sight in her left eye.

Holly, eight, had visited the opticians after suffering from headaches which mum Melanie Dougall thought was to do with her eyes.

Despite being told her sight was fine, doctors at Northampton General Hospital discovered she was blind in her left eye and carried out a scan. It was only then the orange-sized tumour was discovered.

She was diagnosed with craniopharyngioma three-months-ago, a slow-growing tumour which is normally impossible to remove without causing serious damage.

Following an operation to shrink the tumour by about 50 per cent, Holly will now travel to Jacksonville in Florida for a revolutionary new treatment called proton beam therapy, which it is hoped will cure it completely.

The treatment, which is only available in the USA, France and Switzerland, is similar to radiotherapy but does not damage the surrounding tissue, and reduces the risk of secondary tumours in later life.

Miss Dougill from East Hunsbury, Northampton, said: “Holly deals with everything remarkably bravely. She is the most resilient child I’ve ever come across. She’s happy, cheerful and takes it all completely in her stride.

“It’s so hard to describe how we felt. It was absolute devastation. I don’t think I’ll ever forget that moment when they sat us down and said: ‘Holly has a brain tumour’. But you learn to deal with it day by day.”

Talking about Holly prior to the diagnosis, she added: “She had been having headaches and originally they thought it was to do with her eyes, but the optician said her sight was fine.

“We were referred to the ophthalmic department at Northampton General Hospital (NGH) and they discovered she was blind in her left eye.

“She had an emergency MRI on the Monday, and on the Wednesday we were called back and informed she had a brain tumour and was being referred to Nottingham for a biopsy and further investigation.”

Although the NHS is paying for Holly and Miss Dougill to go to America, the company hopes to raise more than GBP5,000 to help Miss Dougill’s partner Nathan and Holly’s dad Alan to visit her during her treatment.

Miss Dougill said: “It’s fantastic. I can’t thank them enough. They have really gone above and beyond what we expected anyone to do for us.”