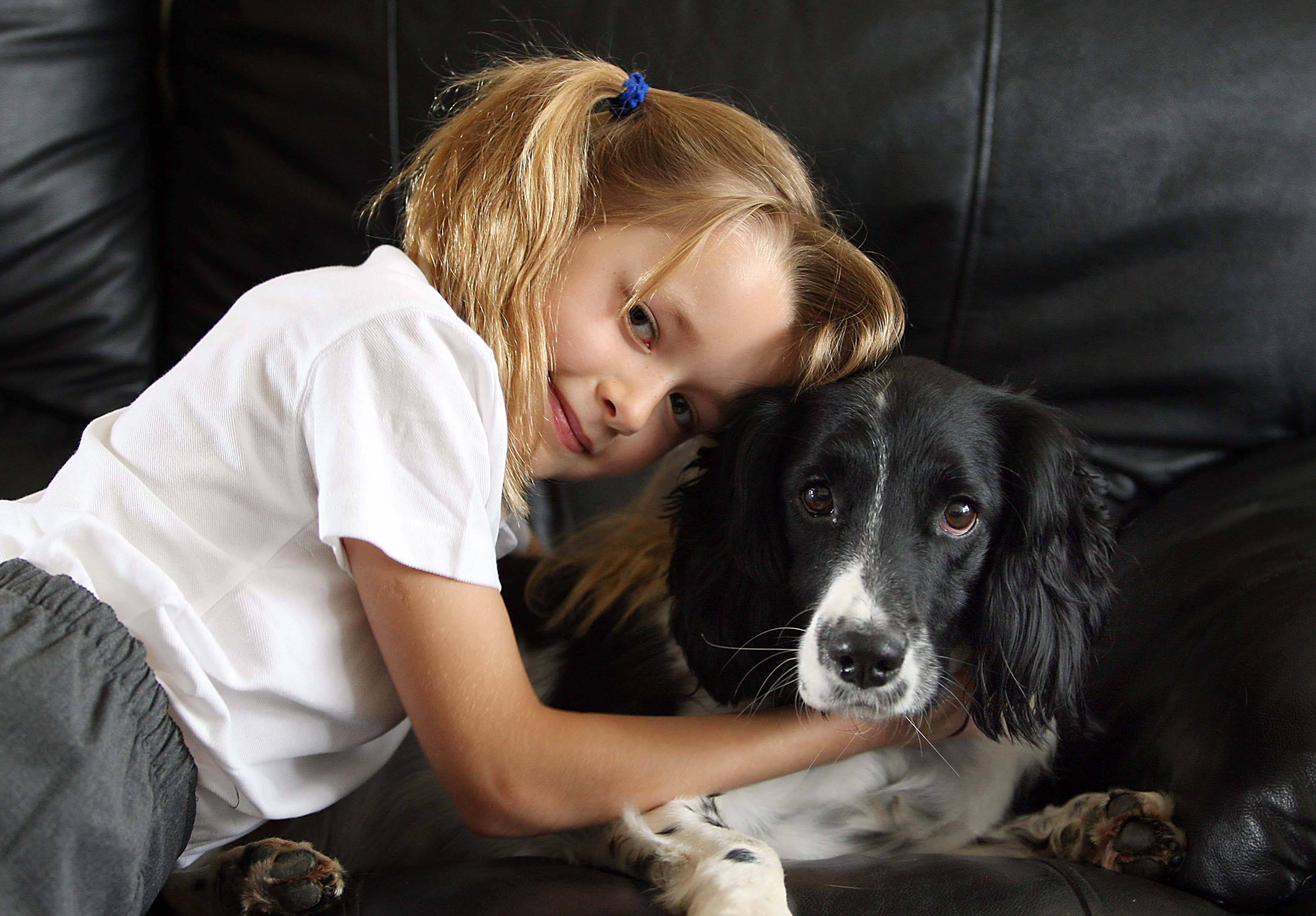 EXPENSIVE gadgets and sentimental items are not at the forefront of homeowners minds in the event of a flood, according to a new survey.

But as a nation of animal lovers, perhaps it is unsurprising that we would rescue our PETS ahead of laptops or treasured photographs.

The study by the Environment Agency revealed pets ranked highly at 23 per cent as the one possession they would save if their home was flooded.

People in the north-east of England topped the poll when it came to pet rescues, with more than a third, or 36 per cent, of people questioned putting their animal above material possessions.

They were followed by laptops at 10 per cent, jewellery at three per cent and wallets at just one per cent.

However some items did split the sexes, with the ladies showing they are more sentimental than the men.

Almost double the number of women said prized photographs would be their one must save item.

But most men questioned said they would save gadgets and gizmos over photos and jewellery.

Tony Woodley, RSPCA Inspectorate Communications and Liaison Officer, said: “Pets are a much-loved part of families so it is natural that they would feature high up a flood rescue list.

“For animal owners who live in areas at risk from high water, we urge people to keep informed of Environment Agency warnings and take steps to ensure their pets and livestock are kept safe, for example moving them to higher ground when necessary.”

Hundreds of residents who were affected by flooding recently after a major water pipe ruptured and sent two million litres of water flooding into properties in Streetly, Sutton Coldfield, agreed with the survey.

When Claire Chapman, 38, woke to water gushing into her home on November 12 her first thoughts – after her children – were for Staffordshire Bull Terrier Sam, the family pet of 13-years.

Around 150 homes were flooded with up to five feet of water when the water main at Barr Beacon Reservoir split, and wreaked havoc on two streets in the area.

The powerful torrent ripped down walls, left gardens submerged and put some homes under five feet of water at around 5.15am.

Mother-of-two Claire said: “Sam is getting old and decrepid so I was worried that the shock of the cold water would give him a heart attack or something.

“He sleeps downstairs in the kitchen and as we were upstairs and safe, the first thing on my mind when I woke up was to rescue Sam and get him upstairs.

“I didn’t care about the TV or stuff like that, they can be replaced, but Sam is part of the family.”