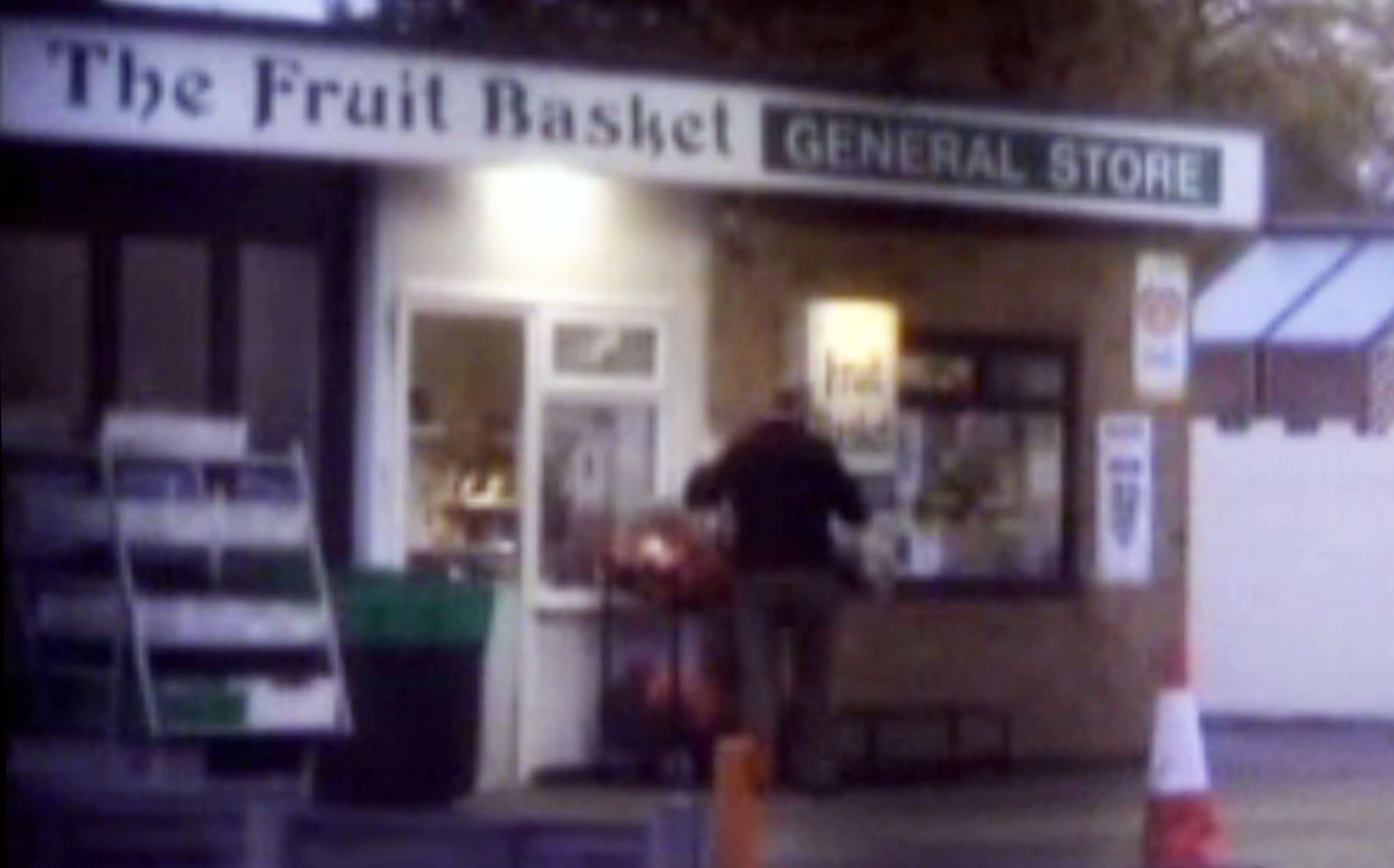 AN AWARD-winning green grocer who falsely claimed disability benefits was caught out by undercover investigators who filmed him carrying sacks of potatoes and heavy boxes of fruit and veg.

Kevin Greaves, who runs The Fruit Basket in Newborough, Peterborough, told authorities he was unable to walk without a walking stick.

But he was found out when investigators for the Department of Work and Pensions carrying out undercover video surveillance filmed him lifting heavy boxes at the store.

Greaves, 50, from Peterborough, was handed a GBP500 fine for his crime, having paid back what he owed.

Back in March, Greaves’ store was crowned as one of the nation’s best corner shops by www.BritishCornershop.co.uk.

But on Tuesday he appeared at Peterborough Magistrates’ Court and pleaded guilty to failing to report changes in his condition relating to GBP2,142 in Disability Living Allowance (DLA) payments between April 2010 and February this year.

The court heard that back in 1994 Greaves had been diagnosed with a number of conditions, including hypertension which left him in severe and constant pain, with balance problems and he was unable to walk without a walking stick.

He began claiming DLA payments in 1994 but Veronica Candy, prosecuting for the Department of Work and Pensions (DWP), said that last year information claiming Greaves was “not as disabled as he claimed” came to light.

In total he claimed over GBP2,000 in disability benefits over a ten-month period.

Ms Candy said: “We received information that he was able to carry heavy weights while working at his shop.

“We then set up a covert surveillance video operation between October and November 2010.

“The footage showed him walking without a stick and not appearing to have balance problems.

“It also showed him lifting and pulling items and carrying heavy boxes around.

“We also filmed him out of work and saw him walking at moderate pace to his flat and to his car.”

Oliver Barrett, defending, said that Greaves had intended to stop his DLA payments when they expired next year because his condition had gradually improved over the past few years.

Mr Barrett said: “He was passive in wanting to let his DLA payments peter out until they expired.

“He accepts that he should have reported this to the DWP sooner but he has paid the money that he owes them back in full.

“What has changed gradually over the last 20 years is his ability to manage his condition.

“Over time he has been able to adjust his body to certain weaknesses, work out what he can and can’t do and generally manage his condition better.

“As a result of this his mobility has improved – but this has been a gradual process.

“It’s not the case that he woke up one morning and suddenly decided that he didn’t need to receive DLA.

“This was originally a genuine claim for DLA and was not fraud from the outset.”

Welfare Reform Minister Lord Freud said after the case: “It’s cases like these that show us why welfare reform is needed.

“We have a duty to the taxpayer and our customers to make sure that these vital benefits only go to those who need them.

“Benefit fraud takes money away from the most vulnerable. It is a crime and we are committed to stopping it by catching criminals at the front line and making sure our reforms make the benefit system less open to abuse.”