THOUSANDS of shoppers in Birmingham queued up from the early hours of the morning in the hope of snagging a festive bargain.

Eager punters started gathering outside popular shopping centre The Bullring from 2am this morning/yesterday morning (MON) in anticipation of the doors opening four hours later.

The centre’s ‘big three’, department stores Selfridges and Debenhams and a flagship branch of Next, opened their doors to excited shoppers at 6am.

As soon as the clock struck six, hordes of people dashed towards the bargain rails in a chaotic rush to get their hands on heavily-discounted goods. 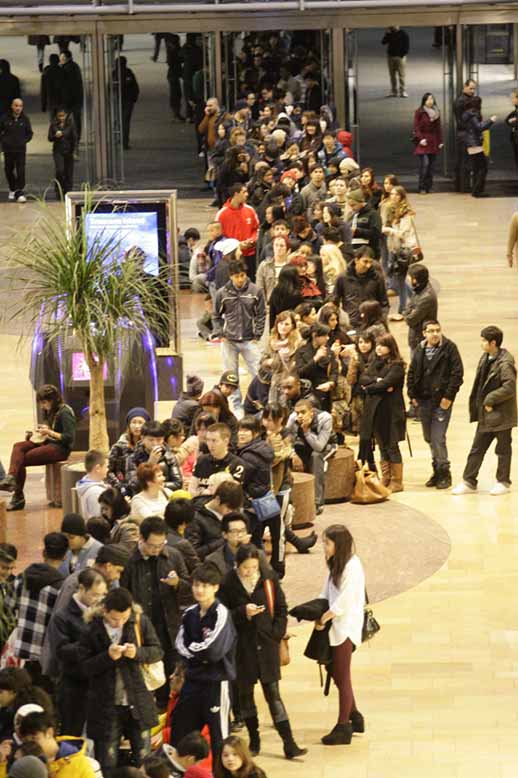 Inside designer department store Selfridges, minor tussles broke out as people fought to get their hands on cut-price handbags from labels such as Prada and Gucci.

And clothing retailer Next employed staff to stand outside marshalling the queues as they filed inside.

Many stores had slashed the prices of some goods by over 70 per cent, and introduced special ‘Boxing Day only’ deals on certain popular items.

By 6 O’Clock an enormous queue of people was snaking out of the centre, which expected to see around 250,000 people pass through.

Bosses at the centre reported a record number of bargain hunters, with a staggering 9,000 having already visited before 9am.

The management at the centre said it was expecting almost quarter of a million people to visit the centre today.

Tim Walley, General Manager of Bullring, said: “Throughout the day we expect to see over 228,000 shoppers pass through our doors as our savvy shoppers flock to the centre to take advantage of the bargains on offer.

“Today three of our biggest retailers launched their iconic Boxing Day sales so we expect a bumper day at the centre.”

Mr Walley added that he expected a similarly high volume of post-Christmas traffic tomorrow due to Christmas Day falling on a Sunday this year.

“Tomorrow we expect to see in the region of 150,000 shoppers visit the centre as they take advantage of the second Bank Holiday this week.”

Last week was one of the centre’s busiest ever weeks in its eight year history with over 1.3 million shoppers visiting the centre.

Retailers are pinning their hopes on a strong Boxing Day performance after reports showed a disappointing Christmas Eve for many stores.

It is hoped that this year’s Boxing Day will beat 2010, where retailers had to contend with restricted Sunday hours. 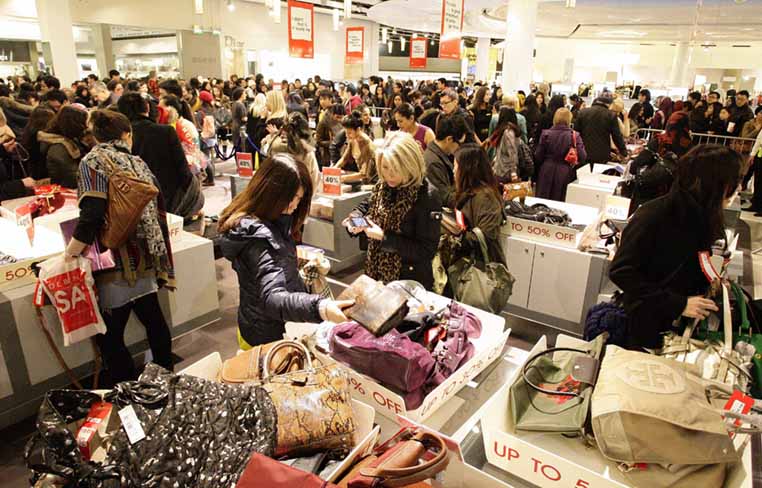