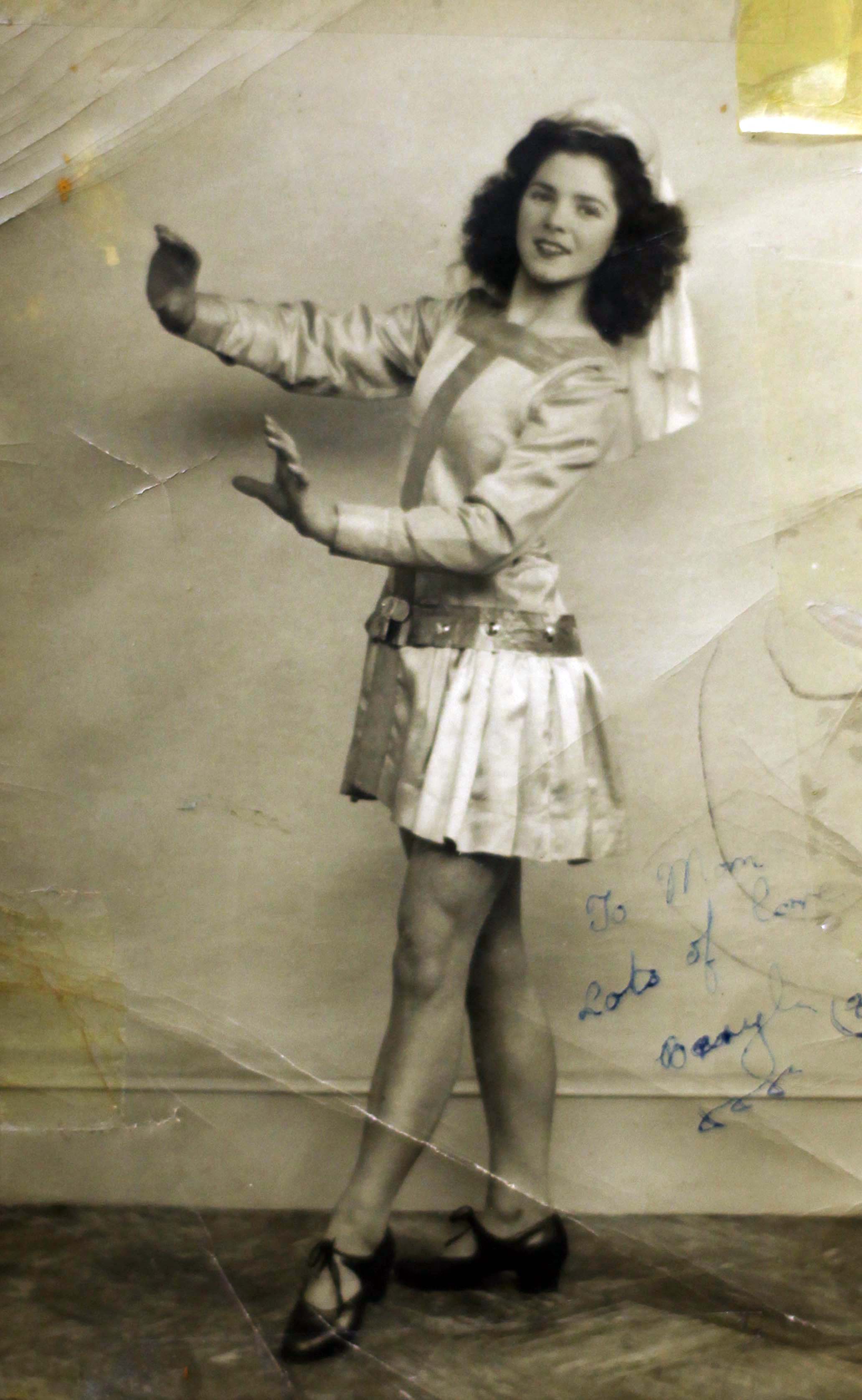 Four generations of the same family are strutting their stuff at the same dance studio – 60 YEARS after their great-grandmother first took to the stage. 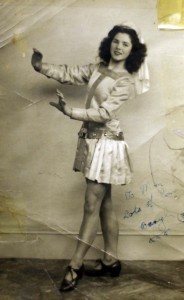 Her daughter and granddaughter literally caught the ‘jitterbug’ and have been jiving at the same studio which has been run by Beryl for the six decades. 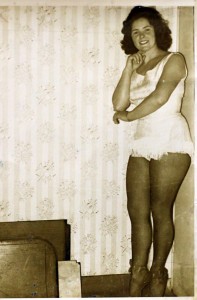 The latest pupil to follow in Beryl’s footsteps is her two-year-old great-granddaughter Lyla (corr), who has started taking ballet lessons at the Stephaneta School of Dancing in Cannock, Staffs.

Beryl said: “I’m very glad to be able to keep going like this.

“All I’ve ever done it for is the enjoyment of it, and it’s lovely to see the children get on and take their exams.

“I was supposed to be a pianist but my parents were unable to find a piano teacher so I took up dance when I was ten.

“I enjoyed it so much I became a professional when I was 18 and I never looked back.

“My favourite dance style is still tap but I love it all. I was thinking of retiring but all the girls I teach at the studio and my family talked me out of it so I’ll carry on for as long as I can.

“I have had a wonderful career and worked with some great performers.

“I danced with Norman Wisdom the 1950s when he starred as Buttons in the pantomime Aladdin in Wolverhampton. He was great, very funny and wonderful to all the cast. I also worked with the late great Jimmy Edwards.

“It’s a real joy to be able to teach my family, Lyla is a natural, she has terrific co-ordination and remembers the steps which is remarkable considering she is only two.”

Beryl’s first daughter Stephanie Wootton, 56, started dancing when she was a teenager and she passed on her jiving skills to her own daughter Sophie Cintas, 25.

Tiny twinkle-toes Lyla is now the fourth generation of the same family to learn dance steps at the studio.

“I think dancing must be in our blood. My mum got hooked watching my grandmother practise her routines and I remember going to watch my mum when I was a child.

“Dancing is something which we’ve all grown up with and has become a normal part of life.

“My gran teaches all kinds of dance, from waltzing to jive.

“When I had Lyla I knew I wanted her to try dancing. I took her in the pushchair to watch me teach classes and it went from there.”

Lyla is taking dance lessons alongside her cousin Pippa, 21, who has also started at the family studio.

The family’s love affair with dance dates way back to 1952, when Beryl launched a stage career as well as running the Midland School of Stage Dancing.

Known by her stage name ‘Mrs Charles’ she appeared at Wolverhampton’s Grand Theatre and The Prince of Wales Theatre in Cannock down the decades.

Daughter Stephanie was known as ‘Miss Charles’ and the pair have kept those monikers for their teaching.