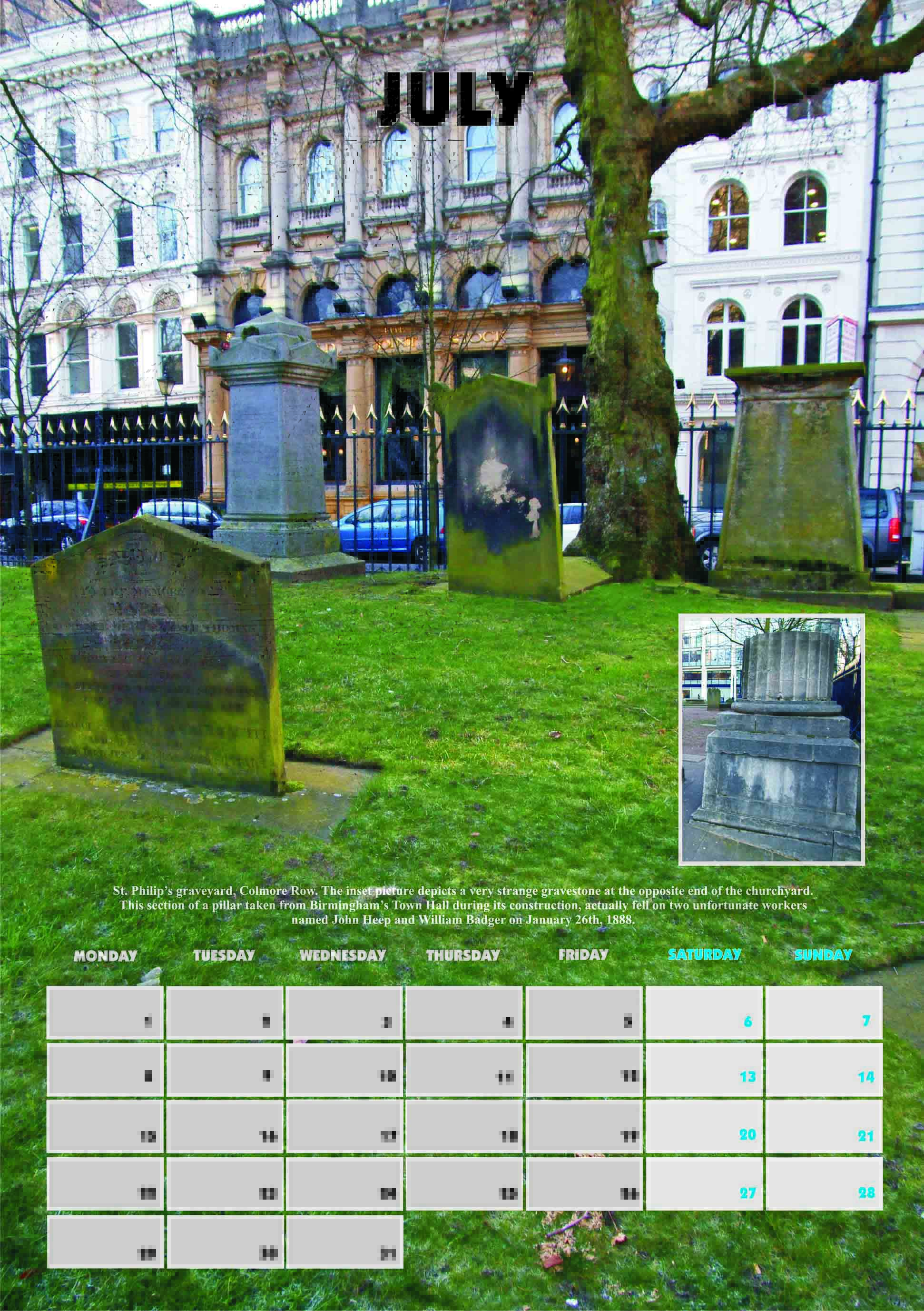 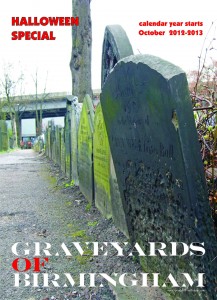 Wacky Kevin, 60, hit the headlines in 2003 when he created the world’s most BORING calendar starring roundabouts of Redditch.

Since then he has flogged calendars around the world featuring prisons, insane asylums, roadkill and even views taken of the outer circle bus route of Birmingham. 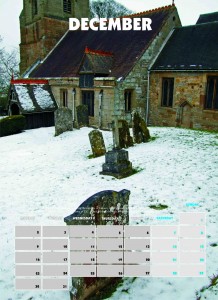 His latest calendar shows 12 cemeteries taken around Birmingham and the Midlands which will be launched on Halloween this year.

Kevin, from Redditch, Worcs., said: “I think people are fed-up with pictures of six-pack firemen and Jordan.

“The photo for December, a snow-covered Bromsgrove cemetery, is lovely.

“Mind you, it starts to get to you. I now pass graveyards and think, `that would makes a great picture’.

“But I haven’t taken pictures of recent headstones. I’ve got standards.”

The calendar boasts: “Twelve spirited shots of the best resting grounds the Second City has to offer.”