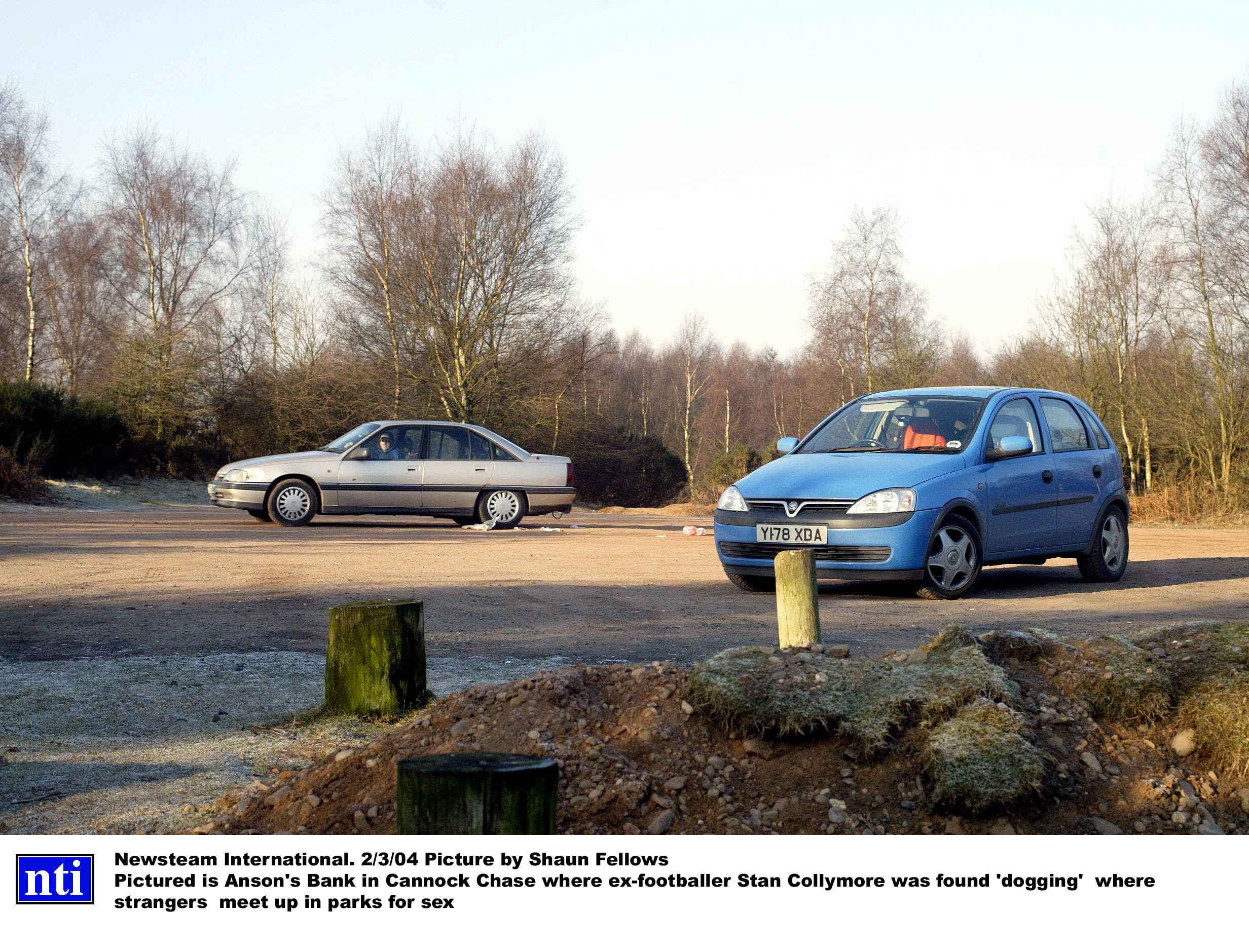 Police this week launched a crackdown on doggers who plague a beauty spot – and called it Operation MUTTLEY.

Staffordshire Police on Wednesday launched a crackdown on doggers called Operation Muttley – after the laughing dog in the kids TV series ‘Wacky Races’.

Details of vehicles visiting the park will be logged to allow police to gather evidence against individuals.

Police warned that anyone found to be committing a crime will be prosecuted.

Inspector Donna Gibbs, South Staffordshire local policing team commander, said: “In order to address concerns that have been raised, and to keep our communities safe and reassured, we are conducting high-visibility patrols right across the area, and are providing information to visitors at the locations identified

“We are seeking to both raise awareness of the problem and to deter any such inappropriate behaviour in the future in order to return the beauty spot to its former status, as a safe place for families to visit.

“It isn’t particularly nice for families or for people who are walking their dogs to find people engaging in this type of behaviour.”