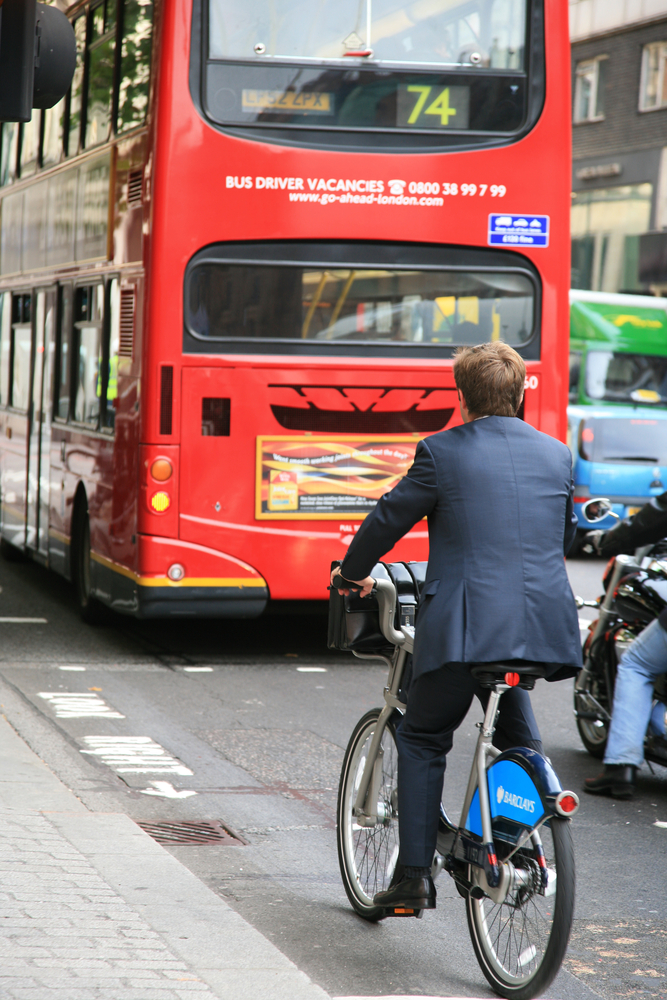 Andrew Gilligan has been appointed as an advisor on cycling policy by London Mayor Boris Johnson.

The Daily Telegraph columnist revealed his acceptance of the position, stating that he will take the job on a part-time basis.

Writing on his blog for the news outlet, Mr Gilligan explained that he will continue working as a journalist, although he will no longer cover matters related to Boris Johnson or City Hall.

“I’m very pleased to be doing this at a time when London cycling stands on the cusp of quite ambitious change,” he said.

The new cycling czar went on to state that he had been in discussions with Transport for London and the mayor’s office,e and promised the unveiling of “ambitious” policies in the coming weeks.

“I’ve never driven a car in my life and nearly all my travel in London is by bike,” he said. “I understand cycling provision from a cyclist’s point of view.”

However, the appointment has prompted fresh accusations of cronyism in the mayor’s office and was also blasted by Labour critics.

“Boris’s arrogance apparently knows no bounds. He is going to appoint someone with no experience of making transport or cycling policy to a senior paid position at City Hall. This is truly startling,” said Len Duvall, leader of Labour’s London Assembly Group.