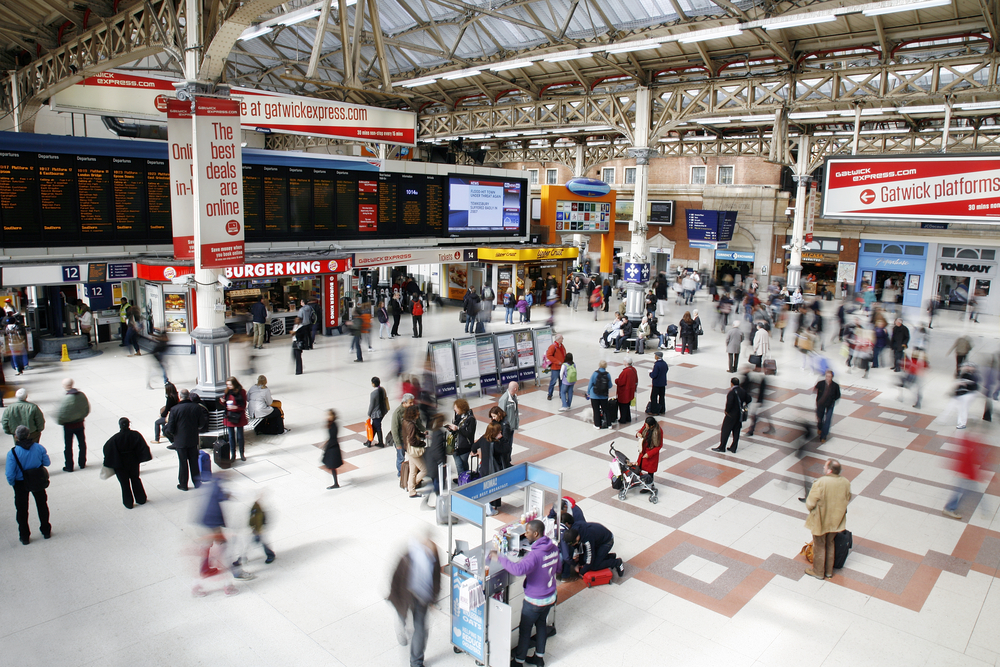 London’s Victoria station was evacuated this morning (January 17th) after a fire broke out in the undercarriage of a Gatwick Express Train.

The incident took place just ahead of rush hour and the London Fire Brigade managed to extinguish the blaze at around 7:30am.

Gatwick Express warned commuters that services to and from the station would experience “severe disruption” and predicted delays of up to 50 minutes.

Responding to queries about the incident on Twitter, Southern Rail said that “no-one was hurt, which was good”.

Eyewitness Tom Edwards, an antiques dealer who was travelling to visit his mother, explained how he had spotted flames and black smoke emanating from the train.

“There was just a little bit of flames by the wheels. They put it out and then started chucking everybody out of the building. There was no panic. It could have got pretty bad if they hadn’t done something about it straight away,” he said.

Commenting on the reopening, Gatwick Express noted that platforms 12 to 14 remain closed and informed passengers that Southern tickets would be accepted on a range of other services.