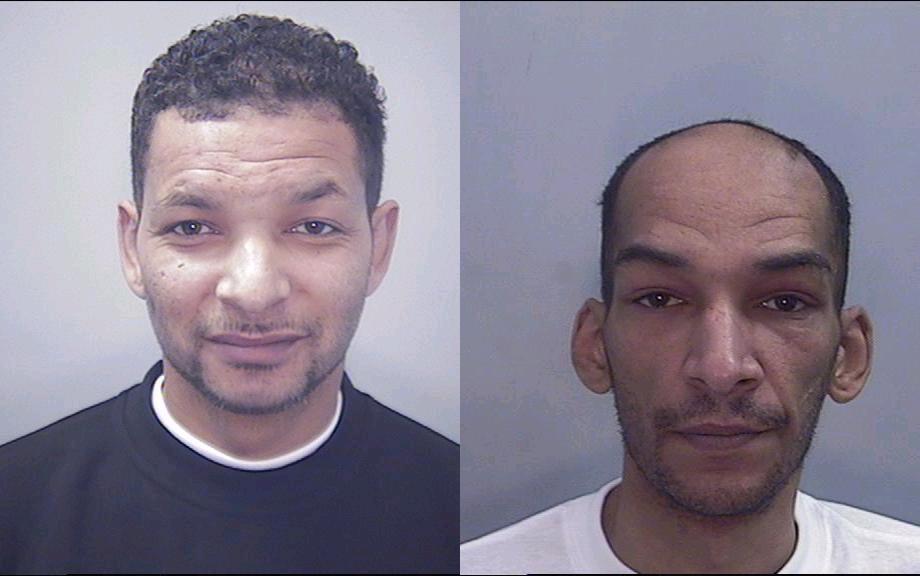 Aamir Siddiqi’s killers, Jason Richards and Ben Hope, have been jailed for a minimum of 40 years.

The pair appeared at Swansea Crown Court on Friday (February 8th) and were sentenced for the murder, which took place in April 2010.

“The investigation team was overwhelmed not only by their support but also that of the community who came forward with information and played an invaluable role during such a complex enquiry,” he said.

Seventeen-year-old Aamir was stabbed to death on the doorstep of his Cardiff home in front of his parents. Presiding judge, Mr Justice Royce, claimed that few people would shed a tear if the murderers were to die in prison.

Richards and Hope were paid £1,000 each to kill a middle-aged man who lived nearby, however, in a move that the prosecution branded an example of “staggering incompetence” the pair attended the wrong address.

Aamir’s parents tried to fend off their son’s killers, who had taken heroin before carrying out the attack, but were themselves injured during the altercation.

Despite denying the charges, the pair were unanimously convicted by the jury on their second day of deliberations.