Construction sector output – a key indicator of economic growth – expanded by 0.9 per cent in the fourth quarter of 2012, halting a decline that had been ongoing since the third quarter of 2011.

According to figures from the Office for National Statistics (ONS), the greatest contributions were provided by the infrastructure and housing sectors, which grew by 4.2 and 5.9 per cent respectively.

However, these gains were mitigated by a drop in new public non-housing work, as well as housing repair and maintenance.

Estimates of the total volume of construction output indicate a year-on-year drop of 9.3 per cent in 2012’s fourth quarter and similar declines were recorded in the amount of all new work.

The ONS noted that the non-seasonally adjusted output for the period differed noticeably from that in previous years.

“Although December has shown large falls compared with November for all three years, in 2012 the fall was bigger.  In addition, output has fallen between September and October in the two previous years but rose by 8.8 per cent this year,” said the organisation.

The ONS went on to note that output rose between October and November in the past two years, but fell by 3.1 per cent in 2012.

Earlier in the week, the body unveiled figures that showed a massive increase in self-employment within the construction industry – accounting for 44 per cent of all workers in the sector. 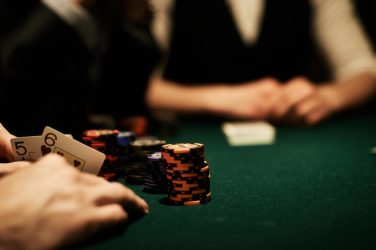 The Big One for One Drop

If you’re a big fan of the poker world and the World Series of ...

By Gerald Heneghan HSBC has seen its underlying profits rise in 2012, despite the ... 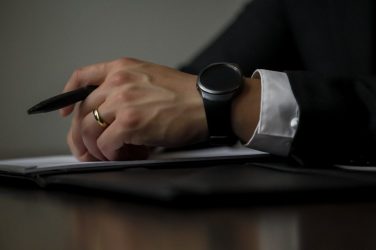 Why you need good business insurance

Whilst there are some elements of business insurance that are required legally, there are ...