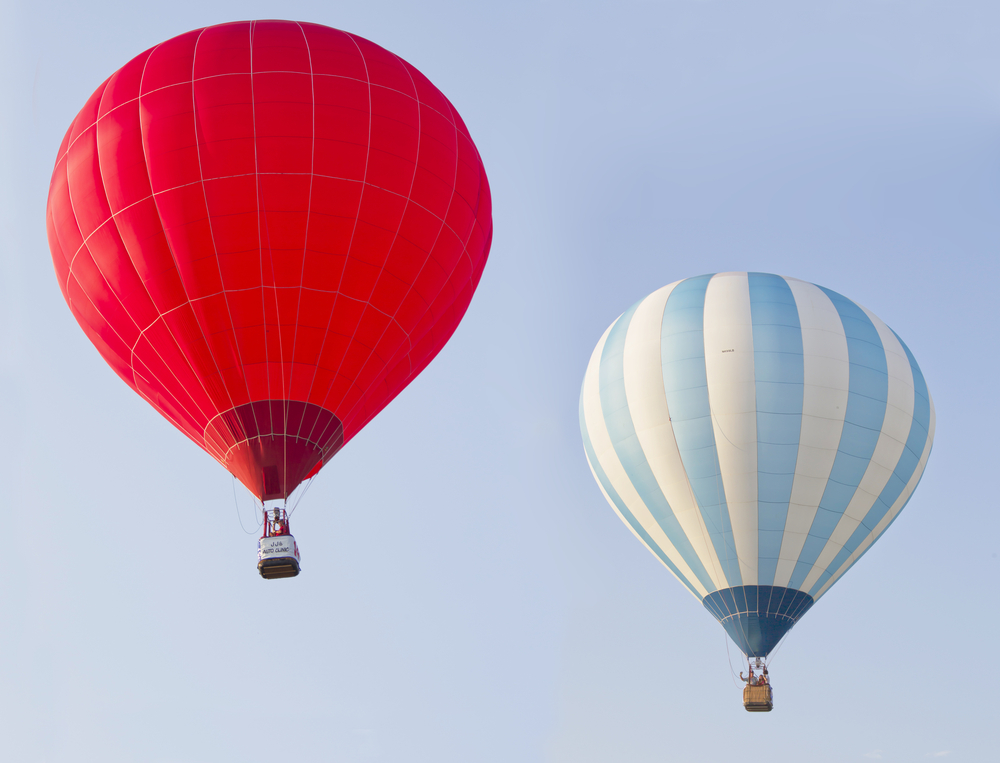 The identities of two Britons involved in a balloon crash in Luxor, Egypt have been released.

Michael and Yvonne Rennie of Perth in Scotland were named as the two British victims in the accident, which claimed 19 lives in total.

The balloon was soaring at more than 1,000ft when an explosion occurred and it caught fire – plummeting downwards and crashing into farmlands west of Luxor.

A spokesperson for the Foreign and Commonwealth Office (FCO) confirmed that two British nationals and one UK resident had been killed in the accident, while one Briton survived the crash and remains in a stable condition at a hospital in Cairo.

“We have had consular officials in Luxor since early this morning who have been focussed on providing consular assistance and supporting the Egyptian authorities. Our Ambassador to Egypt has met the injured British National and has offered our assistance,” the FCO said.

Holiday company Thomas Cook revealed that the British citizens involved in the accident were its customers and that support was being provided to their family and friends.

“What happened in Luxor this morning is a terrible tragedy and the thoughts of everyone in Thomas Cook are with our guests, their family and friends,” said Peter Fankhauser, chief executive of Thomas Cook UK & Ireland.

The company went on to state that a full investigation into the incident would now take place in conjunction with local officials.

Worried relatives who may have a family member in resort can call Thomas Cook on: 0800 1075638