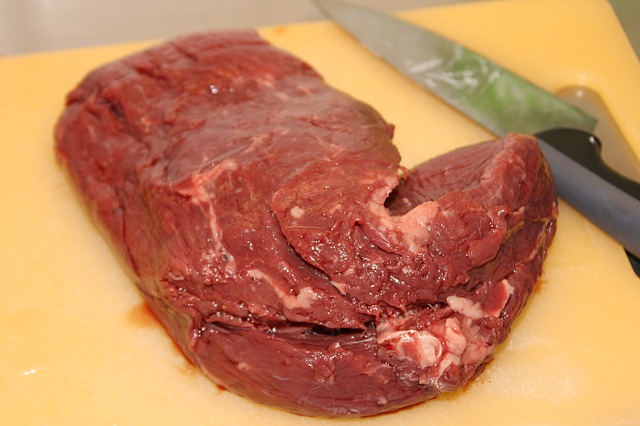 Shoppers in the UK want to see more British foods in supermarkets and served in restaurants.

This is according to a survey from agricultural union NFU, which found that 86 per cent of consumers are more likely to buy traceable food that is produced on British farms.

Similarly, 78 per cent agreed that supermarkets should stock more food produced within the UK.

NFU president Peter Kendall claimed a shorter and more accountable supply chain would help to alleviate some of the problems with meat traceability in the wake of the horsemeat scandal.

“Farmers have been furious about what has happened,” he said. “They have spent many years working to ensure the British supply chain is fully traceable from farm to pack and building strong principles,” he said.

Mr Kendall went on to express a desire to see greater transparency from food retailers and criticised the industry for short-term thinking.

“The margin distribution in the supply chain needs more transparency and joined-up thinking to tackle the dual challenges of volatility and environmental pressures,” he added.

According to the union, consumers should be more demanding in terms of querying the source of their food and retailers need to do more to make labelling clearer.

The statistics come in the wake of the meat contamination scandal, in which the presence of horsemeat was detected in beef products sold by high-profile supermarkets, including Tesco, Lidl, Aldi and Iceland.