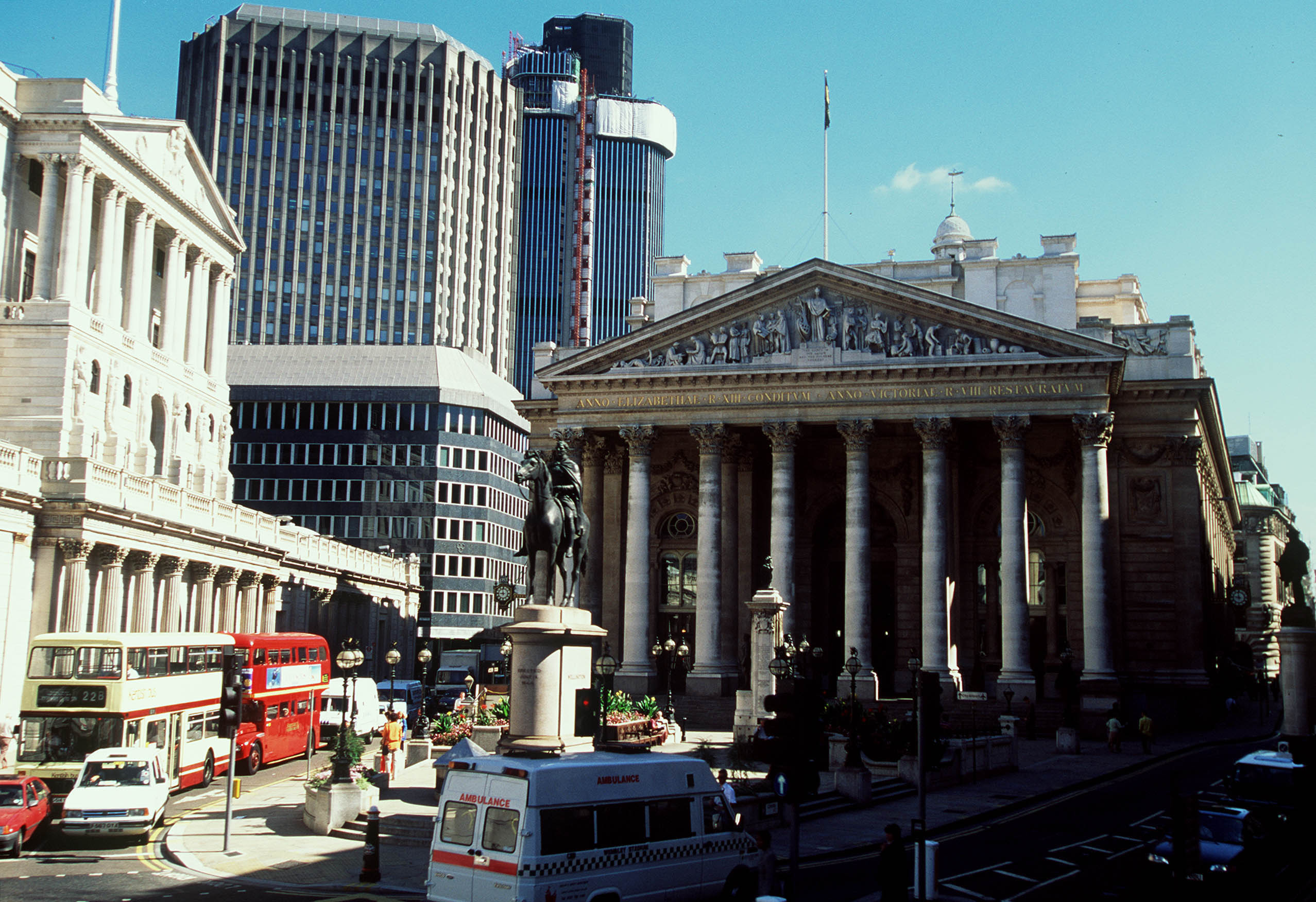 The Bank of England has claimed an economic recovery for the UK is “in sight” today (February 13th).

Sir Mervyn King, governor at the institution, made the statement during the unveiling of the body’s latest Quarterly Inflation Report, in which it was suggested the road to recovery will be tricky.

Marking the report’s 20th anniversary, he claimed that while unemployment is still too high and output has yet to reach parity with pre-recession levels, there is cause for optimism.

“That is not to say that the road ahead will be smooth. This hasn’t been a normal recession, and it won’t be a normal recovery. Our economy faces big challenges stemming from an abrupt and substantial reassessment of future economic prospects ,” Sir Mervyn said.

Despite the UK having a “broadly flat” output over the past two years, the governor claimed that a more encouraging picture lies underneath – pointing to steady growth in the manufacturing and services sectors as evidence.

Sir Mervyn went on to note that weak output figures reflected a dip in construction levels, which are not likely to be repeated this year.

“The challenge of rebalancing the world economy means that our road to recovery will be harder than in 1993. But recover we will,” he concluded.

A similarly optimistic picture was painted by the Confederation of British Industry’s latest economic forecast, which was also released today.

It predicts modest growth within Britain this year and a quickening pace of recovery in 2014.

“We are beginning to see the return of organic growth, with clear signs that firms offering the right products into the right markets are growing sales and expanding,” said John Cridland, director-general at the organisation.