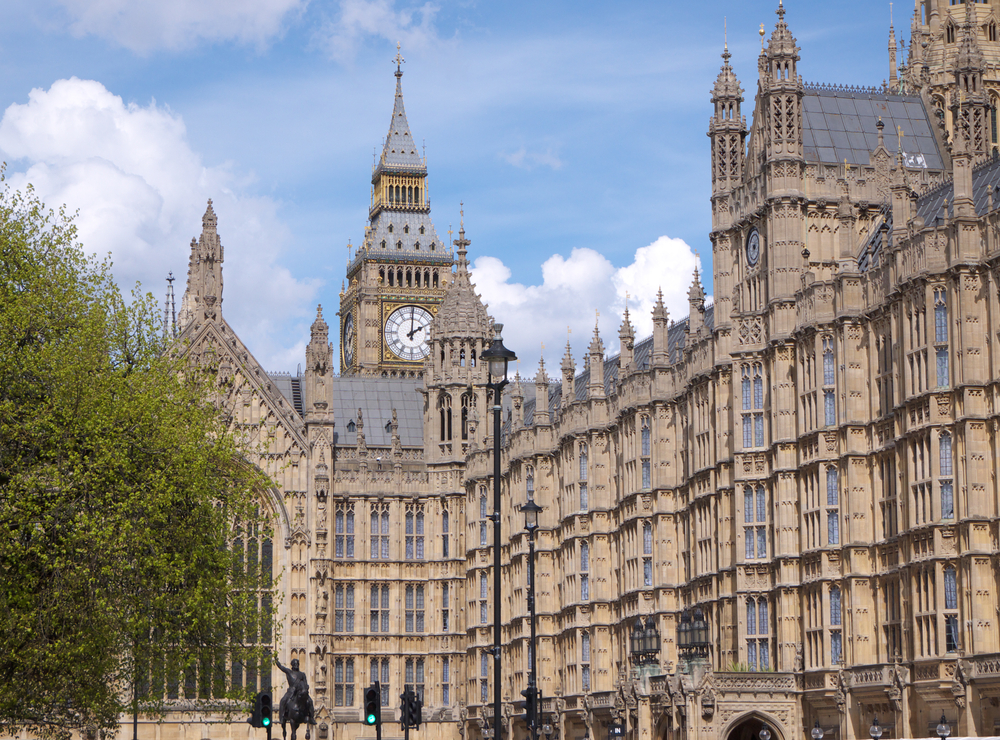 MPs have voted overwhelmingly in favour of the Marriage (Same Sex Couples) bill, in spite of opposition from Conservative Party backbenchers.

In a move that David Cameron branded an “important step forward” parliament approved the bill by 400 to 175, marking a majority of 225.

However, 136 Conservative MPs – almost half of the parliamentary party – voted against the bill, including Welsh secretary David Jones and environment secretary Owen Paterson.

Deputy prime minister Nick Clegg hailed the vote as a “landmark for equality” in the UK.

“No matter who you are and who you love, we are all equal. Marriage is about love and commitment, and it should no longer be denied to people just because they are gay,” he said.

Labour leader Ed Miliband also lauded the result, hailing it as a “proud day” for Britain.

“The overwhelming majority of Labour MPs supported this change to make sure marriage reflects the value we place on long-term, loving relationships whoever you love,” he said.

The vote’s result was not welcomed by all parties, however, with opposition group Coalition for Marriage describing it as a “disaster” for the prime minister.

“The scale of the opposition against the Government’s profoundly undemocratic plans is astonishing, and sends a clear message to the Prime Minister that he faces a lengthy and damaging battle to redefine marriage,” director Colin Hart said.

Earlier in the week, leading Conservative Party members, including George Osborne and William Hague, published an open letter in The Telegraph calling on their fellow MPs to vote in favour of the bill, claiming it was in-line with the party’s values.