Frances Andrade, a woman who was sexually assaulted by one of the UK’s leading choirmasters, is believed to have committed suicide days after giving evidence in the trial of her abuser.

The body of the violin teacher was discovered at her home less than a week after she was cross-examined at Manchester Crown Court during the trial of Michael Brewer.

The 68-year-old was convicted of carrying out a string of sexual offences at the renowned Chetham’s School of Music between 1978 and 1982 on Friday (February 8th).

He and his ex-wife Hilary Brewer – known by her middle name of Kay – were found guilty of assaulting Andrade, although the jury found the pair not guilty of rape and aiding and abetting rape, respectively.

The Guardian reports that the victim had texted a friend days before her death, complaining about the aggressive cross-examination and claiming the trial made her feel like she had been “raped all over again”.

Jurors were not made aware of the death of the 48-year-old during the trial and the Crown Prosecution Service opted to continue proceedings. 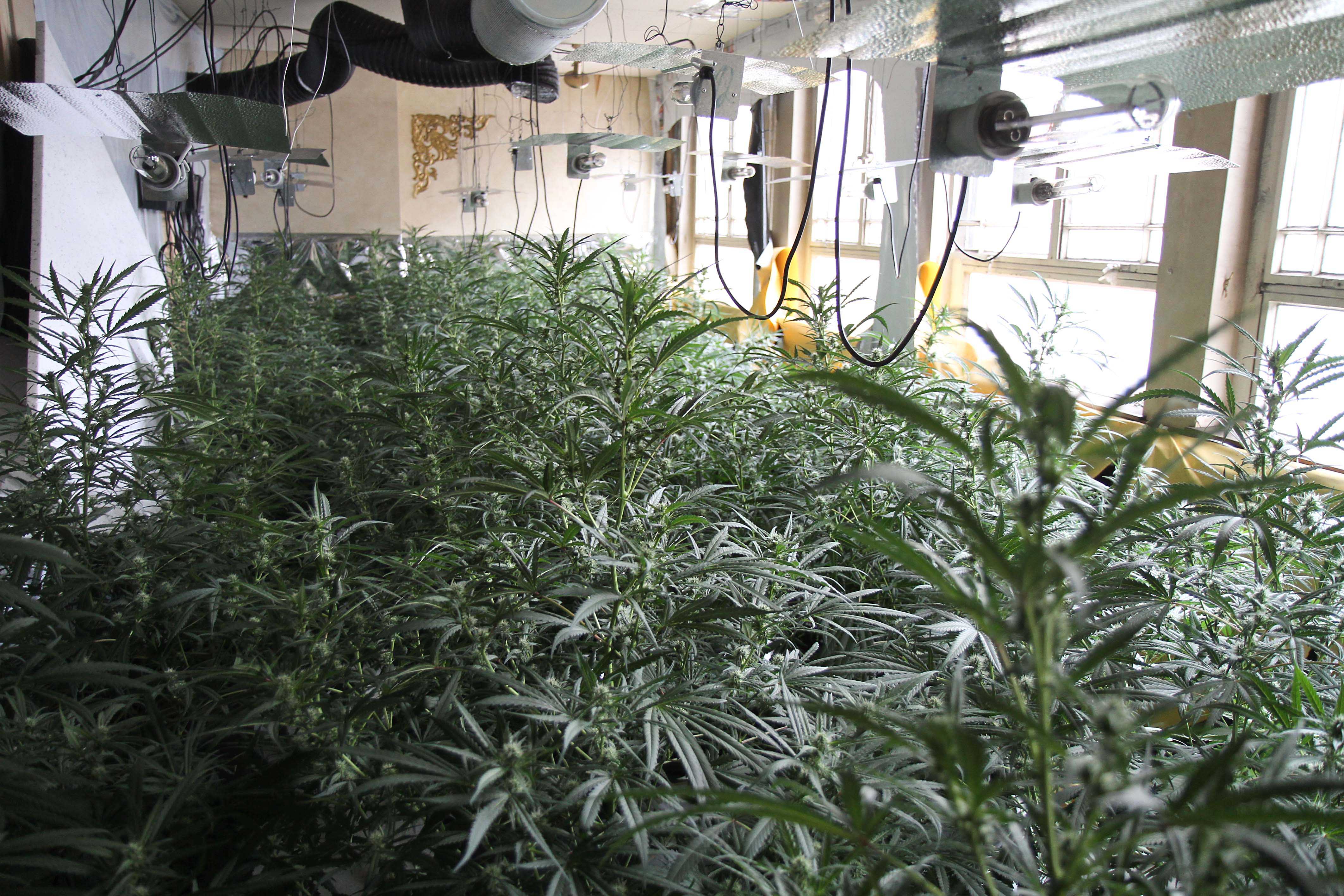 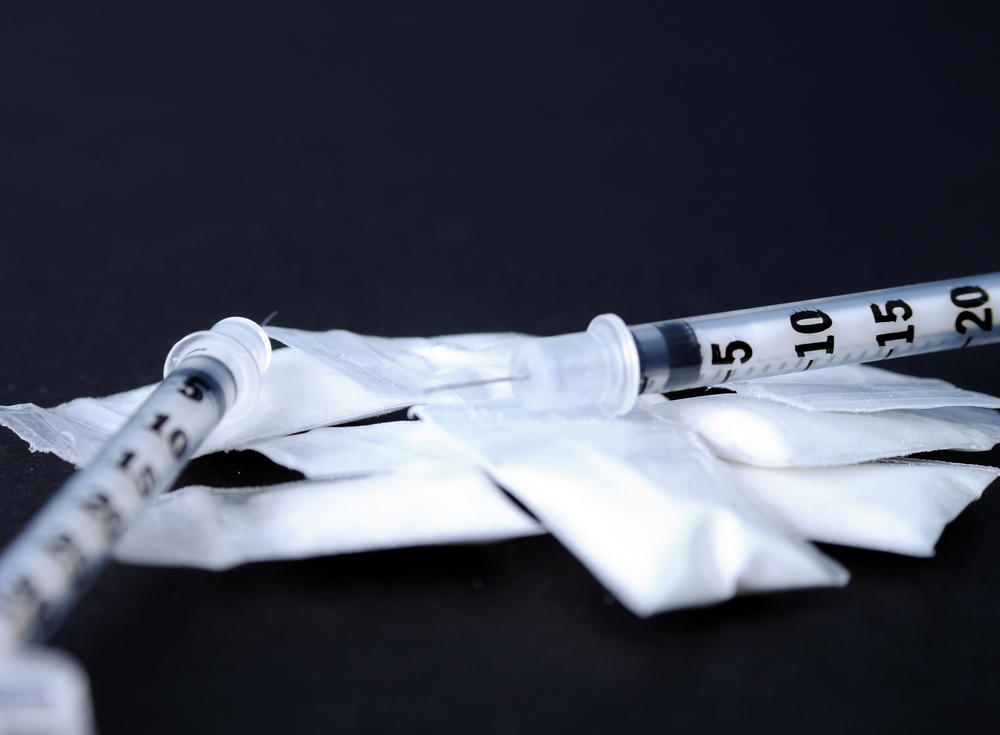 By Laura Moulden A British man has been jailed for six years for possession ...