TUC: Living standards must be defining issue in next election

Living standards must be a “defining issue” during the next general election, the Trades Union Congress (TUC) has claimed.

Addressing the UNISON’s annual women’s conference, she explained that families around the UK are struggling to maintain living standards in the face of rising prices and under-employment.

“As a series of official figures showed this week, the average worker is worse off now than they were a decade ago. But unless we can secure stronger growth in living standards in the years ahead we won’t be able to build a sustainable recovery,” Ms O’Grady said.

She went on to highlight the raft of job cuts in the public sector throughout the north-west, noting that nearly 200,000 roles could be cut in the region if the Office for Budget Responsibility’s predictions are accurate.

“These job losses will have a devastating impact on communities and on the quality of public services. Just think what the 600 potential job losses might mean for Liverpool Royal Hospital. And of course it will be women who bear the brunt of these redundancies,” Ms O’Grady added.

The TUC head went on to call for new measures to be introduced to ensure the rewards of future growth are shared by everyone and claimed politicians cannot turn a blind eye to the issue, regardless of their party allegiance. 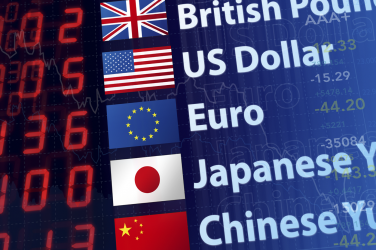 Thriving in a Volatile Climate: The 3 Most Common Mistakes Made by Novice Forex Traders

Make no mistake; the forex market remains the single most liquid and popular financial ... 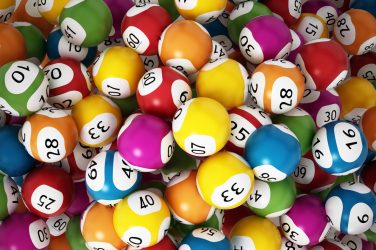 The latest EuroMillions draw has crowned another winner and this time they’re from the ...