HSBC has seen its underlying profits rise in 2012, despite the financier being hit by a $1.9 billion (£1.26 million) fine for money laundering.

While overall profits slumped by six per cent year-on -year, the bank saw a boost in business throughout Asia and particularly Hong Kong.

Similarly, it claimed that improving investor sentiment and tightening spreads had contributed to a turnaround in European growth.

Stephen Gulliver, group chief executive at HSBC, hailed the “significant progress” it had made during 2012.

“We increased revenues, performed well in most faster-growing markets and enjoyed a record year in Commercial Banking,” he said.

“We’ve made the business easier to manage and control by disposing of non-core businesses and surpassed our sustainable savings target.”

HSBC enjoyed a record year in its commercial banking efforts and continued to pursue its strategy of growth and restructuring with a view to simplifying its activities.

More than half of the bank’s revenue came from faster-growing regions and it also accrued sustainable cost savings of $2 billion. 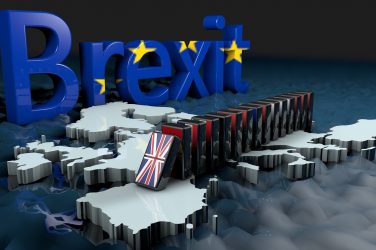 Ensuring your Business is Brexit-proof

The United Kingdom is at a pivotal moment in its recent history, and the ... 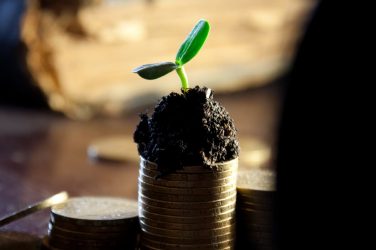 Supercharge your summer with one of these side-hustles

With many restrictions now being lifted, the last few months of lockdown might have ... 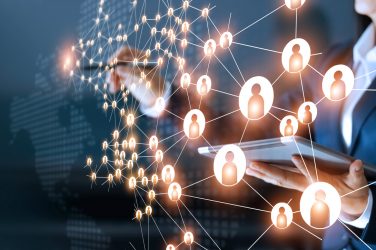 Expanding to reach international markets is surely the goal of almost every business. E-commerce ...