According to Nationwide’s latest House Price Index, this figure was on par with last year, although home ownership rates are still trending downwards.

This continues a decline that has persisted since 2003 – with rates dropping by over five per cent in under a decade – hitting 65.3 per cent in 2012.

Robert Gardner, chief economist at Nationwide claimed the latest findings were evidence of a trend of “broad stability” that has set in during the past two years. However, he claimed there was cause for optimism.

“While activity in the housing market remains subdued by historic standards, there have been tentative signs of a pick-up in recent months,” he said.

“The Funding for Lending Scheme has achieved some success in bringing down mortgage rates, with encouraging signs of an improvement in credit availability.”

Mr Gardner went on to predict that activity in the property sector would “gather momentum” in the coming months, noting that employment levels are rising at their fastest rate since the late 1990s.

Despite this, he warned that “stubbornly high” inflation would continue to weigh heavily on household budgets in the near future and predicted buyer confidence would continue to be subdued until signs of a wider economic recovery became “entrenched”.

The report comes shortly after the National Association of Estate Agents revealed that there has been a recent spike in demand for UK property – with the number of house hunters rising to its highest level in five years during January. 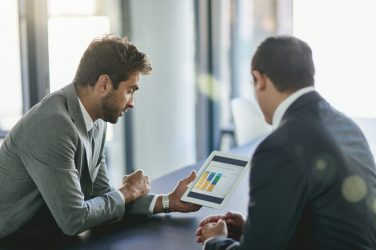 What Does Amaiz Financial Service Offer

Amaiz is a UK-based, fintech company that offers to build a better banking system ... 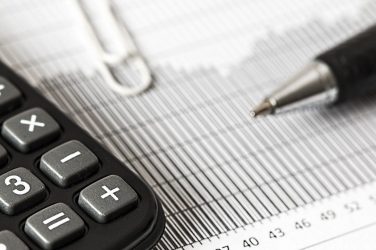 All you need to know about your Self-Assessment tax return

If you are self-employed or receive any income that isn’t taxed at source, for ...