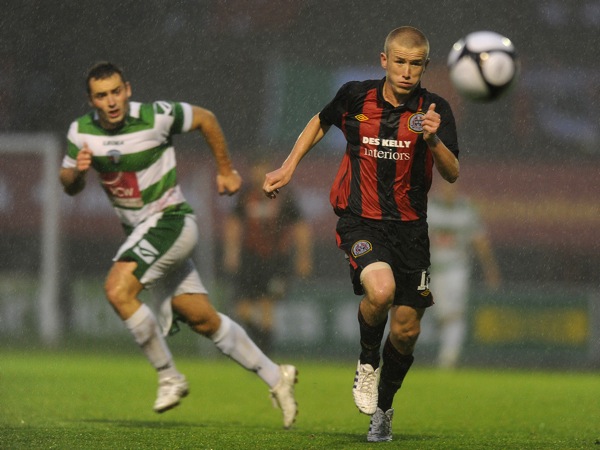 The management of the Football Federation in England proposed the founding of a new league, in which the Premier League Young Teams would be accepted. The competition is supposed to be put under League Two (the fourth league), and according to the plans, it will start in the 2016-2107 season.
The commission ruled by Greg Dyke, the president of the England Football Federation proposed the creation of a new football division, which will offer more chances to the talented footballers in England. The competition would be formed of the second teams of the clubs in Premier League, and could be put between League Two and Conference, but the clubs from this division would not be allowed to promote more than League One, or they can participate to the England Cup. The project is supposed to create a new division at the beginning of 2016.
“We had a positive reaction from the big clubs. Liverpool, Manchester, Stoke and Tottenham didn’t have anything against the proposal, saying that some of the problems in the England football could be solved this way.
The proposal appeared as a solution to the lack of opportunities for young footballers in the Premier League. The goal if this proposal, according to the report issued by the Federation, is to have 90 English players to play more than a half of the matches from the first five championships of Europe. The fact that Germany and Spain already have such a system, allowing players of age 18-21 to play more matches, was observed in the results of national teams of Spain and Germany, which were definitely better than the ones of the English team.