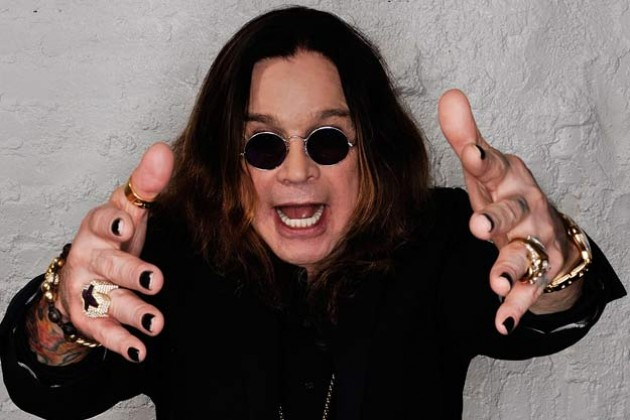 Ozzy Osbourne is known for his eccentricities, being known as the Prince of Darkness for his prodigious activity. Lately, he decided to take care of his impressive palace in Buckinghamshire, but it is not as easy as some might expect. Even if you have the money, sometimes nature is against you. This time, it is about bats, which are the latest problem of Ozzy.

Osbourne declared that he wants to transform his estate into something different. The barn of the estate is

impressive and really good for sleeping. Ozzy wants to transform it into a second estate, with two bedrooms. However, the barn is invaded by bats, and those have to be protected, according to the local authorities.
The singer from Black Sabbath, which once said that he ate the head of a bat, suffers from this divine revenge. The authorities say that he is allowed to make whatever changes he wants, as long as the communities of bats are protected. There is “substantial evidence” that owls and bats have a really nice habitat there, and they must be protected. The bats living there are not “normal” ones. According to the authorities, the bats are protected by the Wildlife and Countryside Act, enforced by the British authorities since 1981.

The Chiltern City Council decided that the building at Stone Dean Farm is the perfect place for the brown long eared bats, which might be extinct soon. Some changes might be made, but only during the time of the year in which the bats are less active. Moreover, the changes must be made in accordance with the needs of the animals, which must not be disturbed in any way. The authorities will visit the barn two times this year, to observe the habitat of the bats, and if it is possible, Ozzy will receive his authorization sometimes at the beginning of 2015.