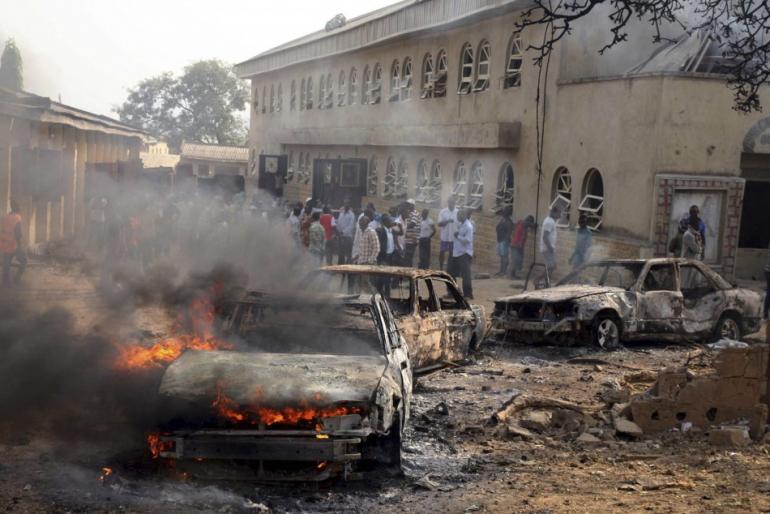 The extremist Islamic group Boko Haram, active in Nigeria during the latest weeks, claimed the kidnapping of 276 girl students, and threatened to that they will sell the girls for prostitution. USA and Great Britain offered technical support for the Nigerian government to annihilate the group, which kidnapped another group of students, accentuating the pressure on the Nigerian authorities to find and free the victims.

Boko Haram is a mysterious group that developed in the opaque system of Nigeria. It is extremely violent, the group acting from shadows, and threatening not only the Nigerian security, but also the UK and US governments that support the legal authorities in the African country. The militants from the group killed 300 persons in a crowded market from a city in North Western Nigeria. “We kidnapped your girls. We will treat those as our slaves”, said Abubakar Shekau, the chief of the organization. Its name itself means “the occidental education is a sin”, which promised to sell the girls. 53 of them escaped, but the rest will be kept as slaves. “I say that occidental education must stop. The girls have to leave school and get married.” This declaration and the indifference of the government provoked international indignation.

The threat of the Boko Haram boss was taken seriously by many sources. According to some unofficial statements, some of the girls were already transferred to Cameron and Chad, where they were sold with $12 each. The girls are married with the Boko Haram members to lift their morale, and to recruit new ones, shows David Zounmenou, researcher at the Institute for Security (ISS Africa). If the speech of Shekau provoked emotion amongst Nigerians from the entire world, it is not surprising for the people that know the Islamic organization, leaded by a “deranged man”.