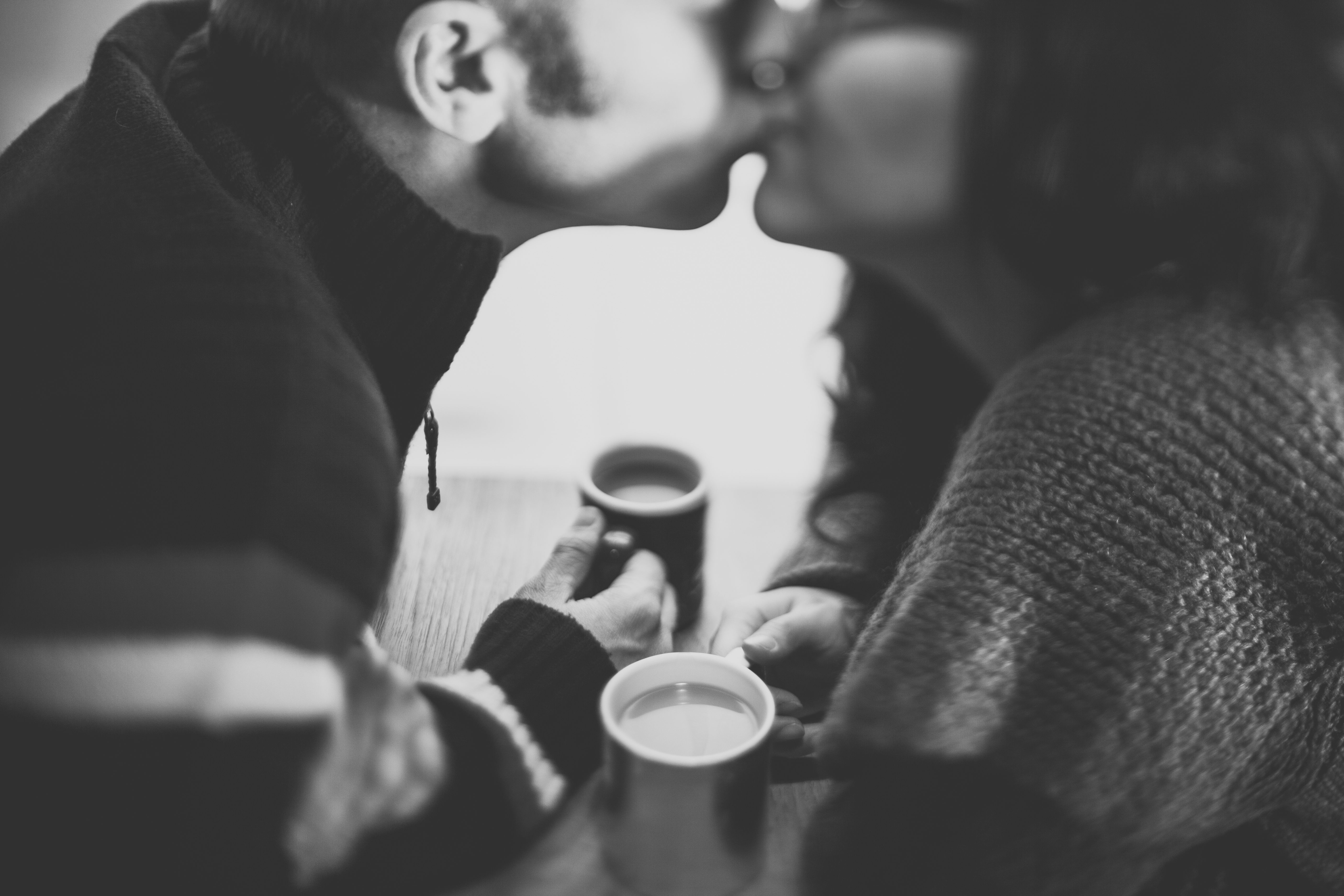 Nearly one in two women have a ‘Plan B’ – in the shape of a man whose arms they can run into if their current relationship turns sour, it emerged last Monday.  The Research was carried out among 2,000 women and found a substantial 43 per cent have managed to keep another man waiting patiently in the wings in case they find themselves single again.  It also emerged the Plan B is likely to be an ‘old friend’ who has always had feelings for the woman in question.  But other candidates are an ex-boyfriend or ex-husband, a colleague or someone who they have met at the gym.

Yesterday a spokesman for online market research company OnePoll.com, which carried out the study, said: ”For our research to establish that almost half of women in relationships have a ‘Plan B’ is a worrying sign.”