THE cause of fungal infections which can have life-threatening consequences for some patients is the target of a new multi-million pound research project led by world leading scientists at the University of Aberdeen.

The internationally renowned Aberdeen Fungal Group have received nearly £2.5million to investigate the role Candida plays in the body, and how it can cause thrush in both perfectly healthy, and already ill individuals.

The majority of the funding for the five year project comes as a Programme Grant from the UK Medical Research Council and is led by Professor Al Brown.

“This five-year project addresses the yeast Candida with which we have a fractious relationship,” explains Professor Brown.  “Most people carry Candida, but our immune defences keep infections at bay.  However, if this balance is perturbed then Candida can cause thrush in otherwise healthy people, and in intensive care patients it can cause life-threatening infections.

“This award will allow us to explore this uneasy relationship, and in particular, how this yeast becomes a moving target for our immune defences”.

Most healthy individuals carry Candida in their normal microflora, but the yeast only causes damage when the body’s immune defences become compromised in some way, or this microflora is perturbed, for example by antibiotics that kill bacteria.  As a yeast, Candida is not sensitive to these antibiotics, and can flourish when bacterial competitors are killed off.

Neil Gow and Al Brown lead the Aberdeen Fungal Group, which is one of the largest groups in the world studying medically important fungi.  This large collaborative group has 11 principal investigators plus around 70 research staff.  This new MRC funding will add three postdoctoral researchers.

Professor Brown added: “Candida causes thrush, an irritating condition that affects many people, but which is usually easily treated. However, in some vulnerable patients, Candida can cause severe complications and lead to further deadly infections. Given that there is much we do not understand about this, and in particular the role Candida plays, it is important that we shed light on the fractious relationship we have with this yeast.

“This latest funding award is testimony to how important this research is, and how highly regarded the Aberdeen Fungal Group is. In addition the University of Aberdeen has demonstrated its commitment by funding two PhD students for this research programme.” 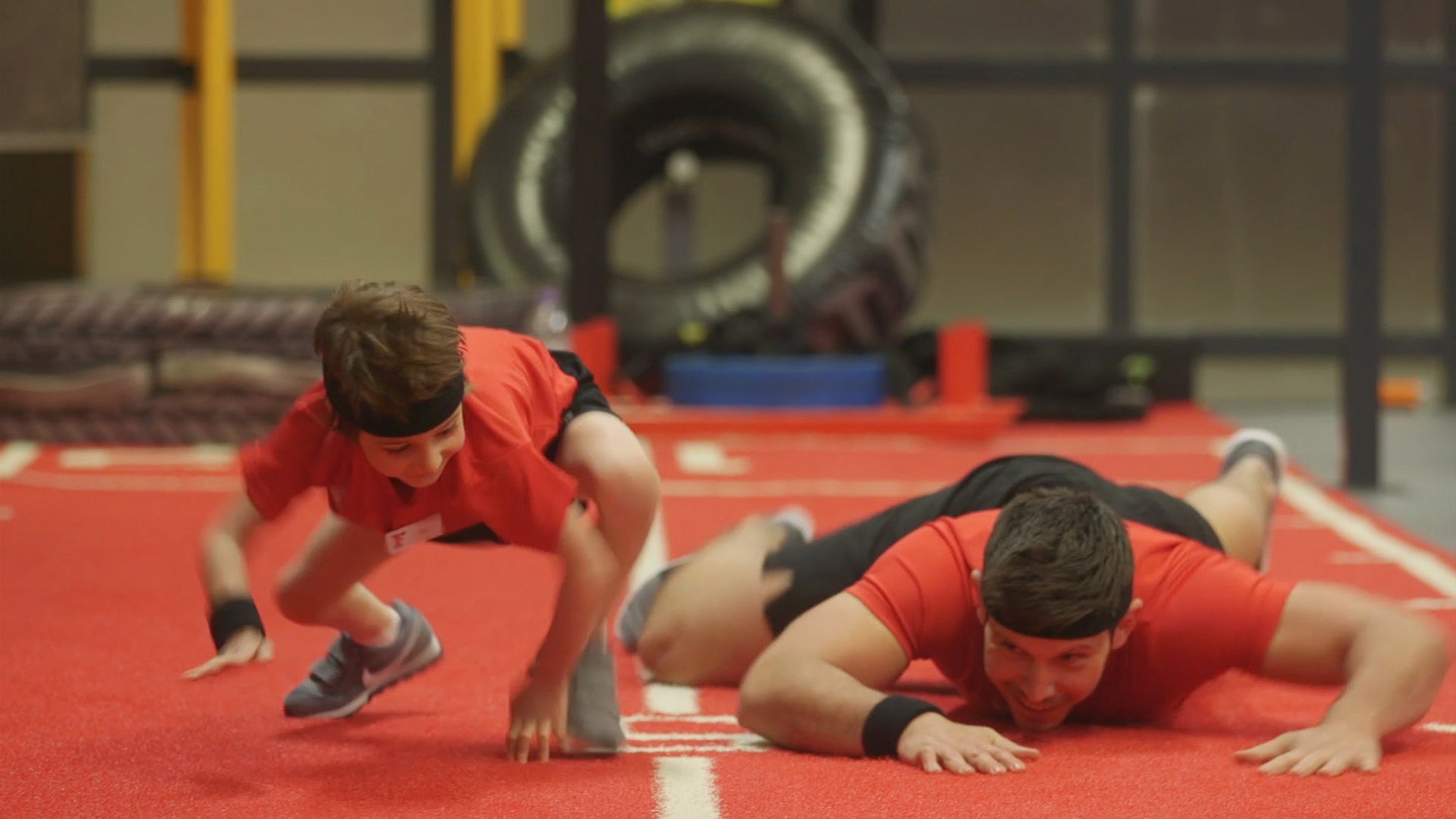 Forget running, walking and other traditional exercises — if you want to get in ... 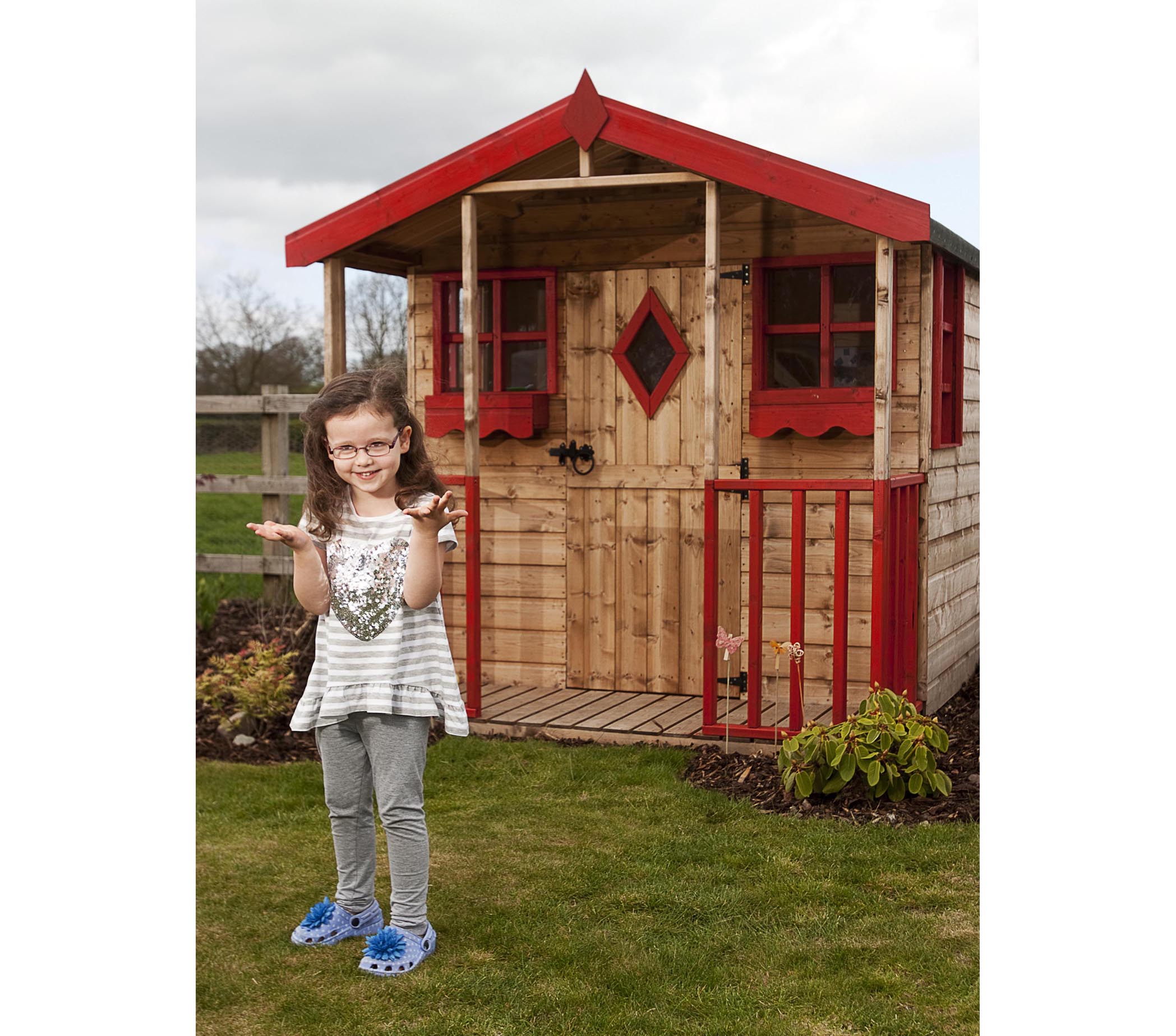 BUREAUCRATIC council officials took the meaning of red tape to the extreme when they ... 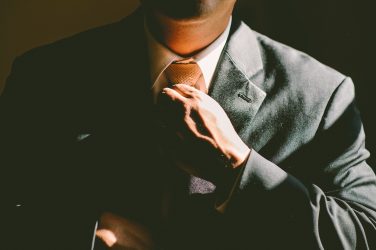 A guide to silk ties

Silk ties are luxurious and stylish accessories, the perfect addition to any man’s wardrobe. ...